With much of the area in a moderate drought, some much needed rain and storms are on the horizon

We closed out the month of June and a hot and mainly dry note, which is fitting considering the overly dry conditions we experienced for several weeks. We finished out the month with less than half the average amount of rain for June…roughly 3 inches short. As a result, much of the area is in a Moderate Drought with the updated Drought Monitor issued Thursday. 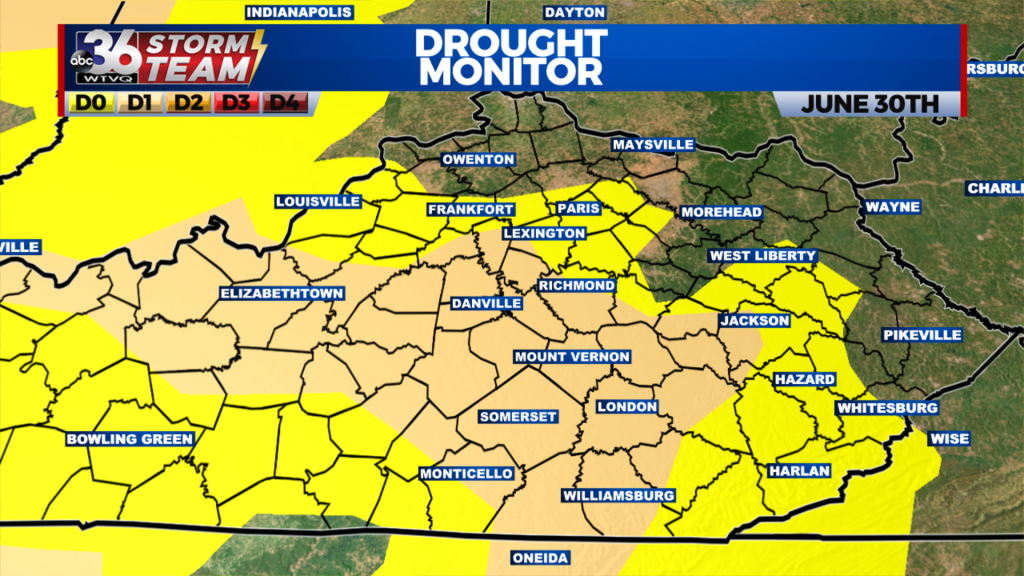 A few isolated storms popped in Southern Kentucky as the humidity worked back into the region. It was quite hot across the Bluegrass region with lower humidity levels, which allowed the surface temperatures to heat up efficiently into the mid and upper 90s. Heading into Friday as we kick off July, expect a hot and humid day with afternoon highs into the low 90s with a few storms firing up. The muggy air should stick around much of the holiday weekend, although humidity levels may lessen slightly late Monday as a wave of energy to our east kicks in a north breeze. 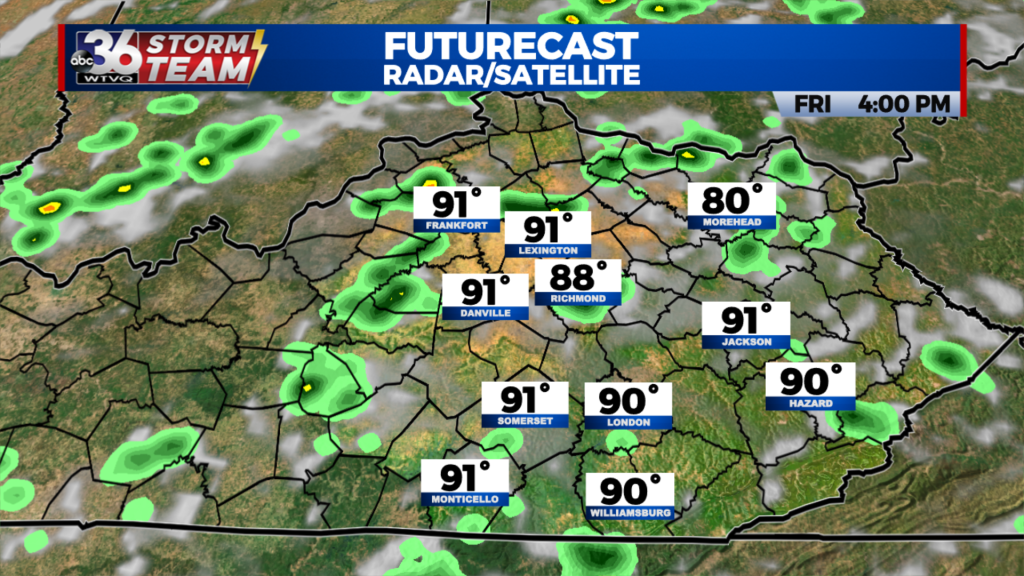 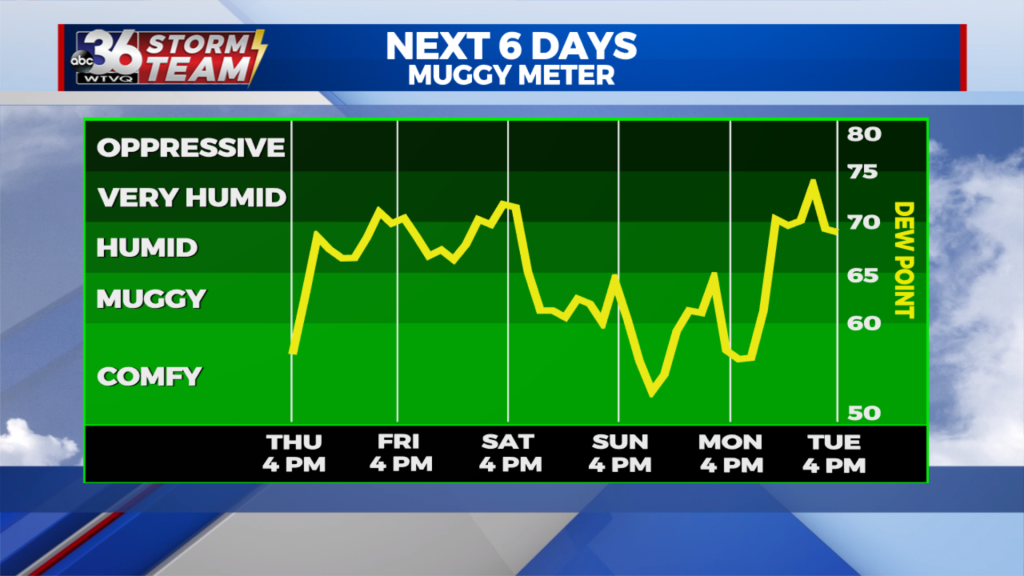 Our best bet for much needed rain looks to be during the first part of the holiday weekend as a frontal boundary weakens and stalls out over the area. A wave of low pressure may help to enhance some of the rainfall into early Sunday, which wouldn’t be a bad thing given the drought conditions. Just keep the rain gear handy as you will need it from time to time. 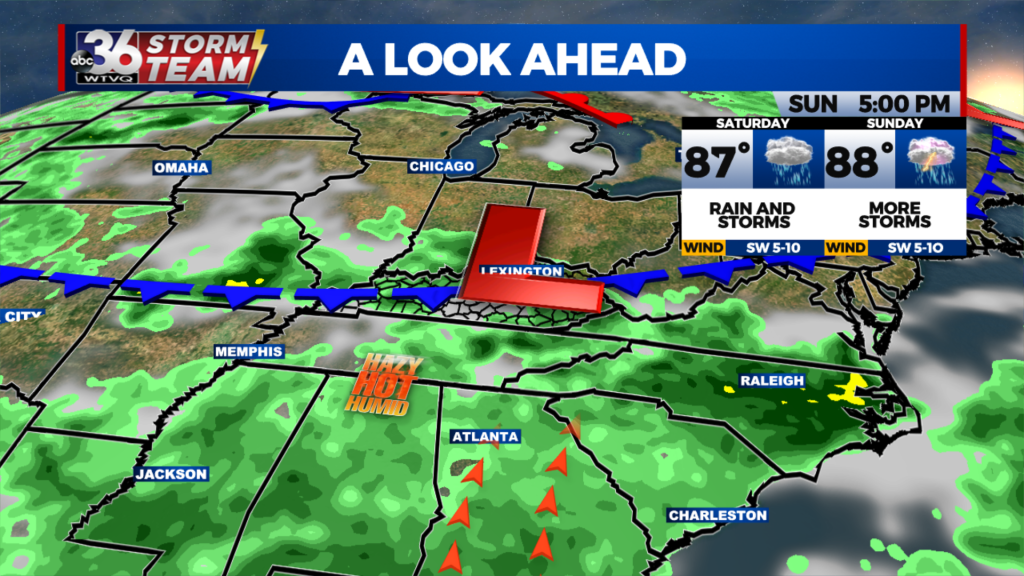 Some of the data is indicating what’s left of that boundary lifting northward by Independence Day, which would cut down on the rain and storm chances for the holiday. The model data is still trying to get a handle on how things may play out, but there will be some dry time for the 4th of July so hopefully most activities won’t be affected by any storms that fire up. 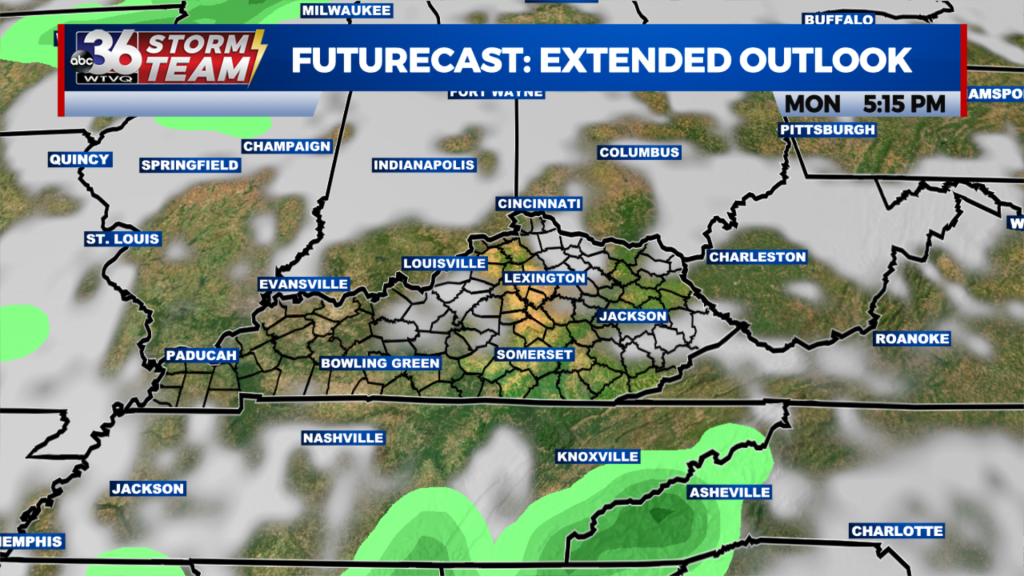