We caught a quick shot of milder air on Tuesday across Central and Eastern Kentucky with sunshine and a strong south wind, which pushed afternoon highs into the low and mid-60s. The sunshine didn’t last long as clouds and showers out west made a run for the Bluegrass region, but we did see some beautiful sunrise shots across the area. 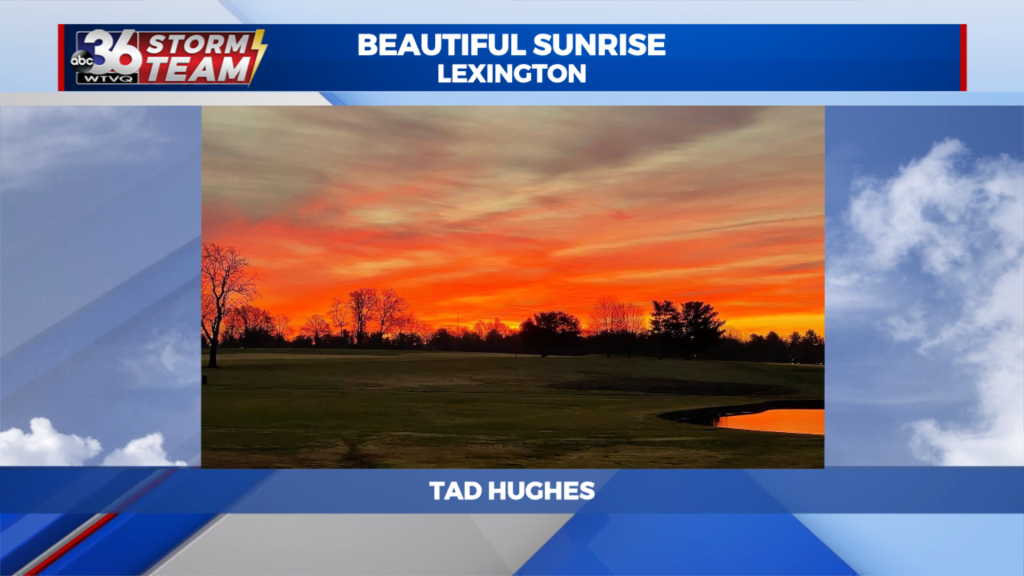 Our weather looks active into early hours of Wednesday with rain and thunderstorms along with some strong winds. The bulk of the activity should occur after Midnight with the main surface cold front moving through. Wind gusts could be 40 to 45 miles per hour even away from any thunderstorms, plus expect an 8 to 10 degree quick drop in temperatures with the passage of the front. Folks in far Eastern Kentucky could wake up in the low 50s with the Bluegrass region already in the mid 30s! 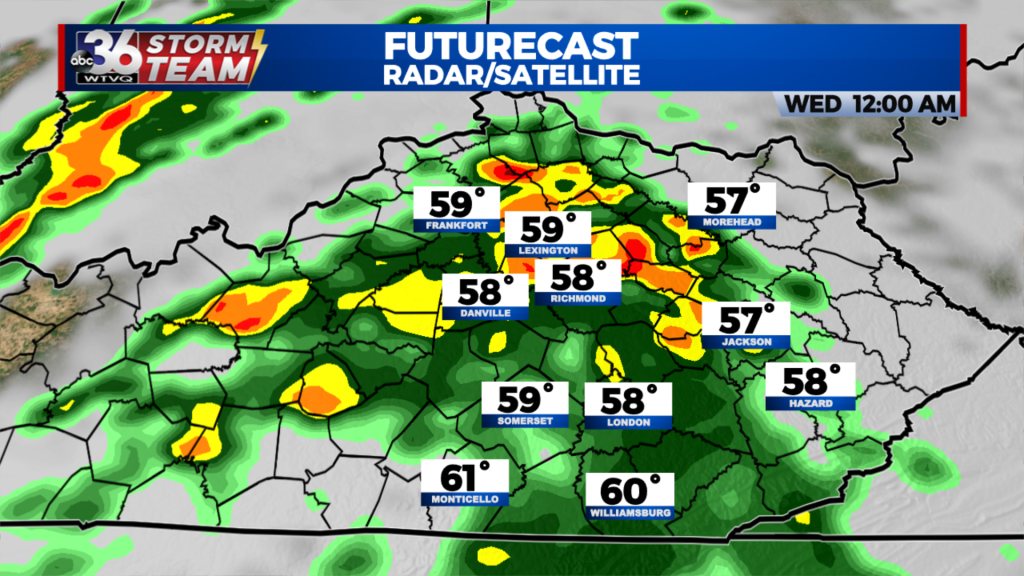 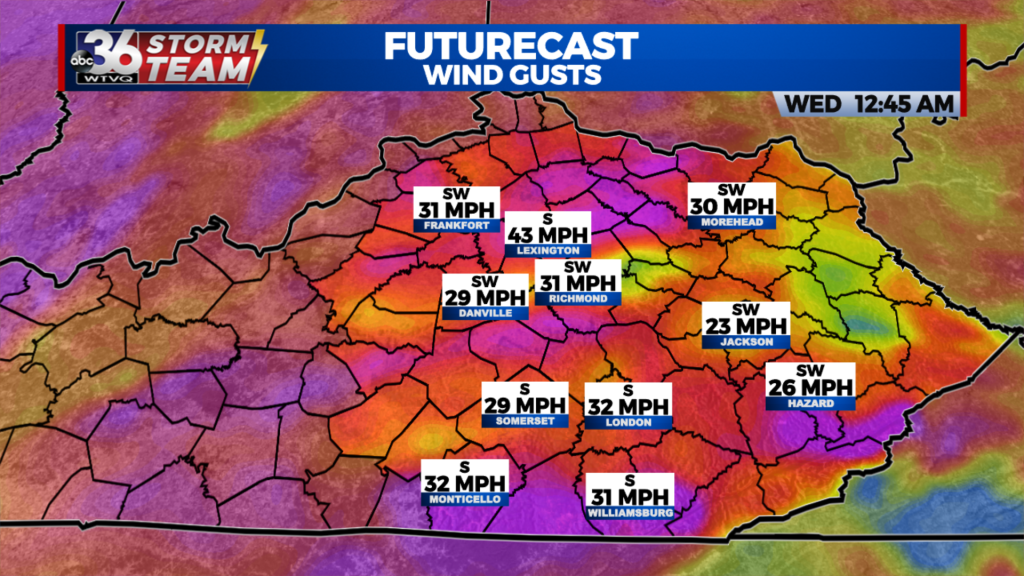 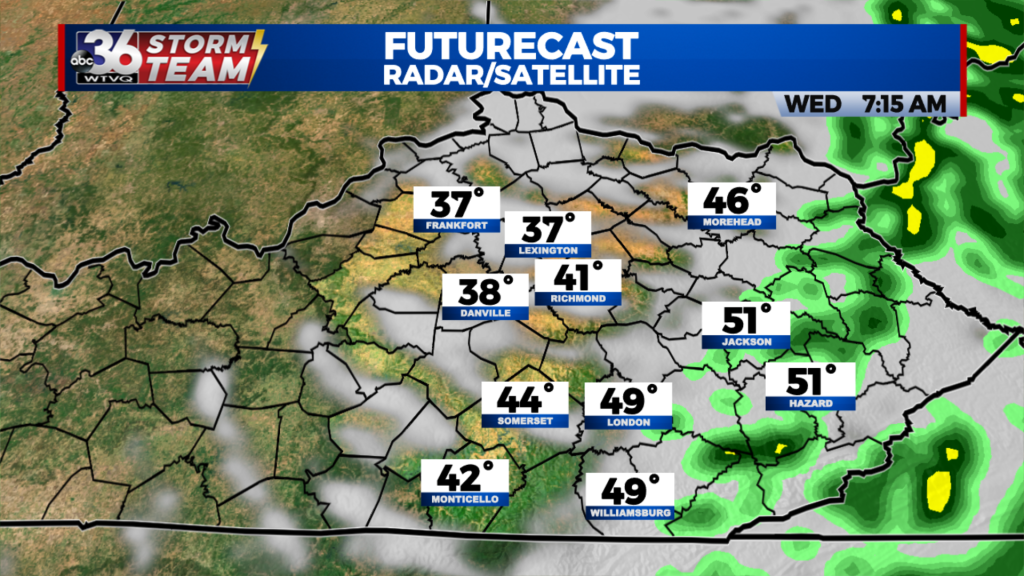 Don’t expect much recovery in our temperatures despite clearing skies and some sunshine into Wednesday afternoon. With a brisk west wind gusting 20 to 25 miles per hour, afternoon highs should only recover into the low to mid-40s so the jackets will come in handy. 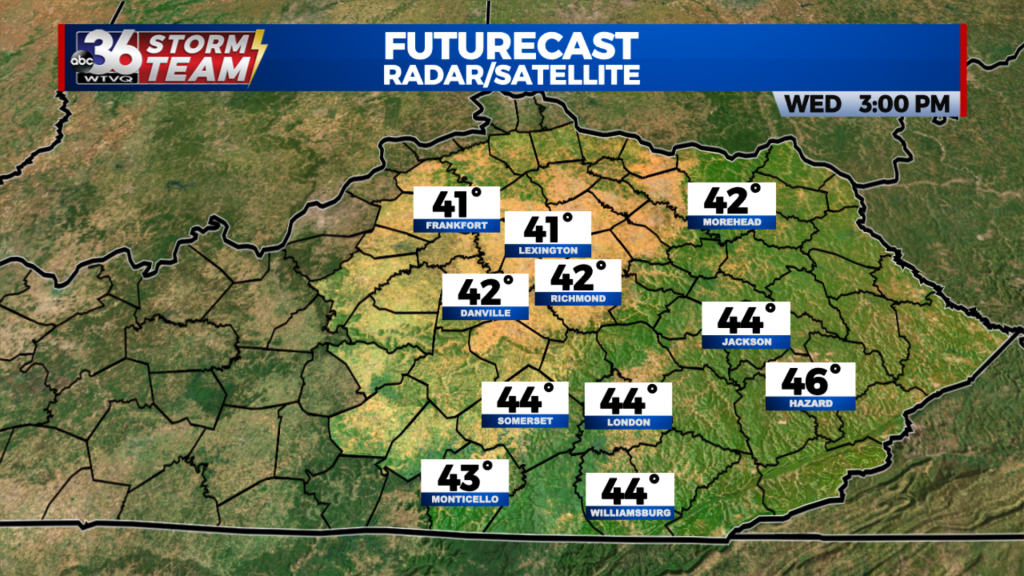 Kicking off December into the late week, cold high pressure will be overhead on Thursday so expect a chilly start to the month with afternoon highs remaining in the low to mid-40s despite more sunshine. As the area of high pressure drifts eastward a south wind will kick back in so we should see a nice jump in temperatures from Thursday to Friday with highs back in the upper 50s! 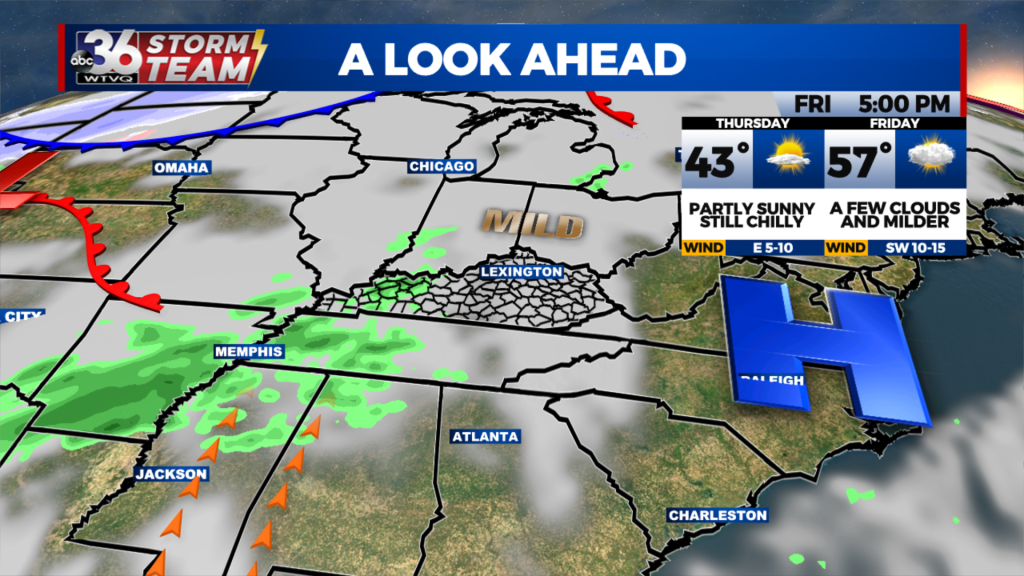 You’ll want to keep the rain gear handy this weekend and into next week as we remain in a damp and unsettled weather pattern as a couple of systems bring additional rain to the area. After starting the weekend wet, we should catch a quick break Sunday before a more significant system moves in with more rain early next week. 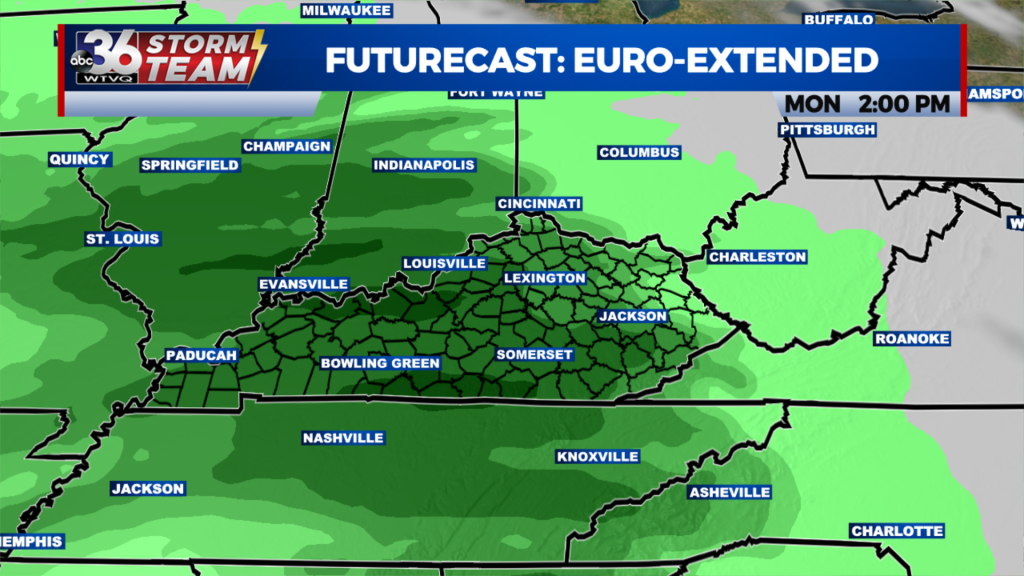