Unseasonably warm air sticks around to kick off June

Folks across Central and Eastern Kentucky were sweating it out during the final day on May thanks to more sunshine, highs in the upper 80s and less wind than Monday, which made it feel a tad bit muggy! You could see a little haze in the air looking toward the horizon as the moisture increased a bit with the south flow in place. 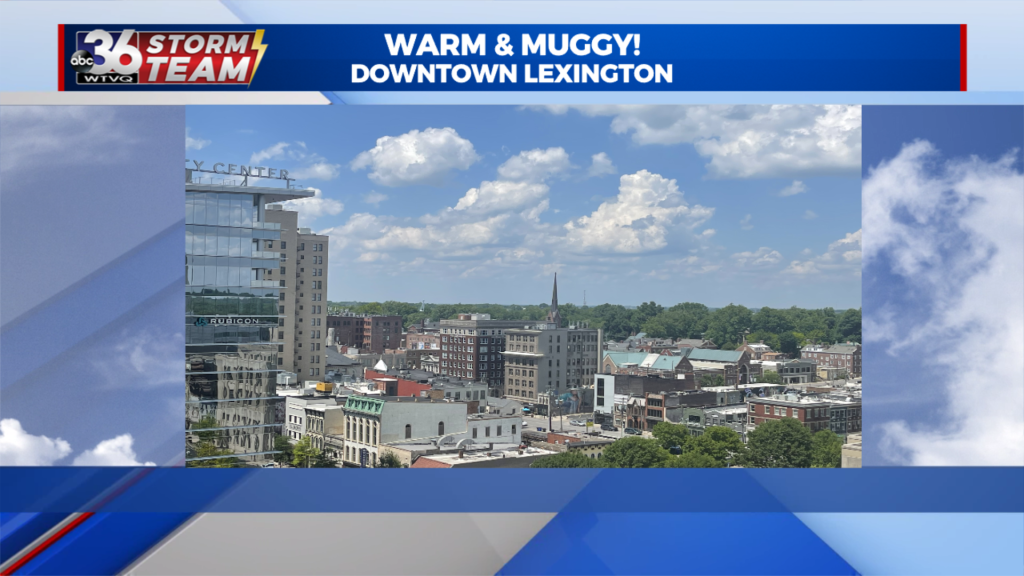 It looks like we’ll squeeze in one more dry day across the area as high pressure reluctantly gives way to the east. This will open the door for a cold front to slide into the Ohio Valley but right now it appears Wednesday will be dry other than a stray storm popping up west of Lexington. Highs will reach the upper 80s one final time before temperatures back off late this week. 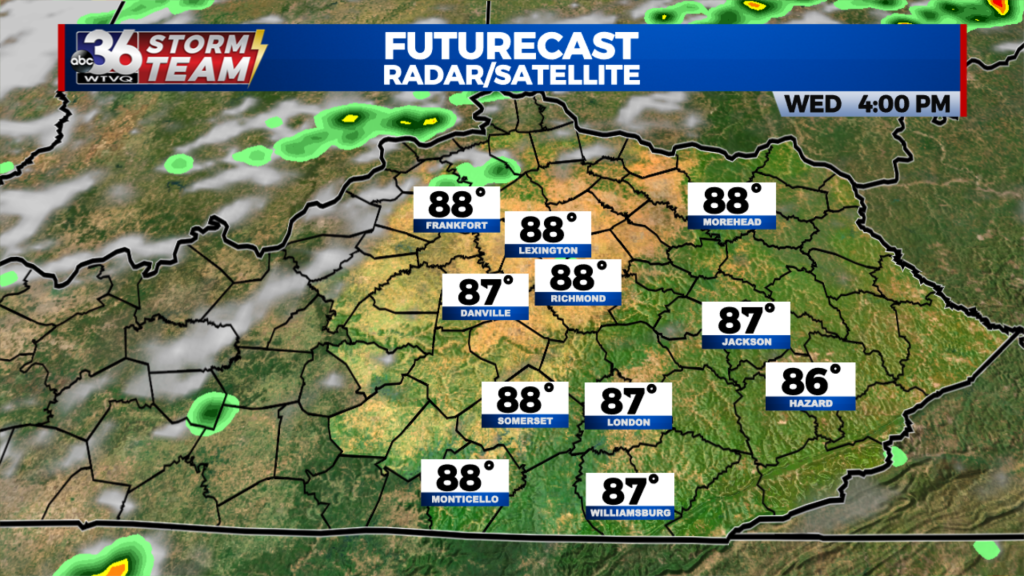 The cold front will take its sweet time working through the Commonwealth on Thursday so keep the rain gear handy as occasional showers and storms will be possible. While the severe weather threat looks low the next few days, a stronger storm or two can’t be ruled out with some damaging wind gusts the primary threat. Even though the front will take a bit to move through, we should clear out for Friday and just in time for the upcoming weekend! 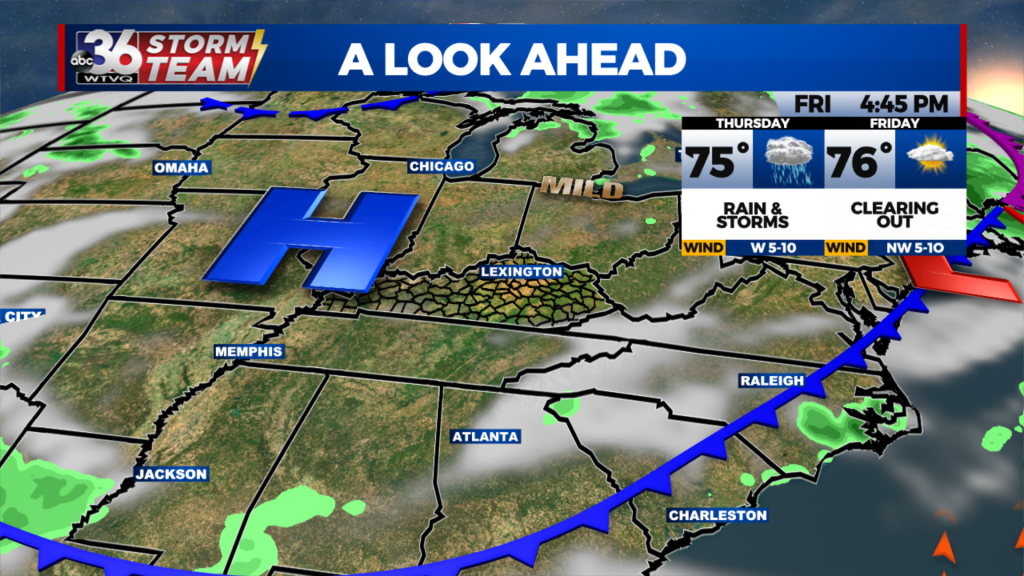 The model data isn’t in sync with the extended forecast as one of the major models tries to bring moisture back to the area late Sunday and into Monday, while the other keeps things high and dry all the way into the beginning of next week (see the comparison below). Stay tuned and enjoy another warm and dry day as we say hello to June here in the Bluegrass!