It’s been a wonderful weather of dry and warm weather across Central and Eastern Kentucky but changes are not far off.

While Friday looks dry for most locations with highs either side of 80 degrees, our rain and storm chances will jump up a touch into the weekend

Our weather has been pretty ideal across Central and Eastern Kentucky basically the entire week and the good news is that we may finish it out dry in most locations. Thursday was another banner day with sunshine and highs in the low to mid-80s. The biggest difference was that the boundary that crept eastward on Wednesday and really increased the humidity levels along the I-75 corridor. With that boundary off to the west, it was a great day to soak up the sun! 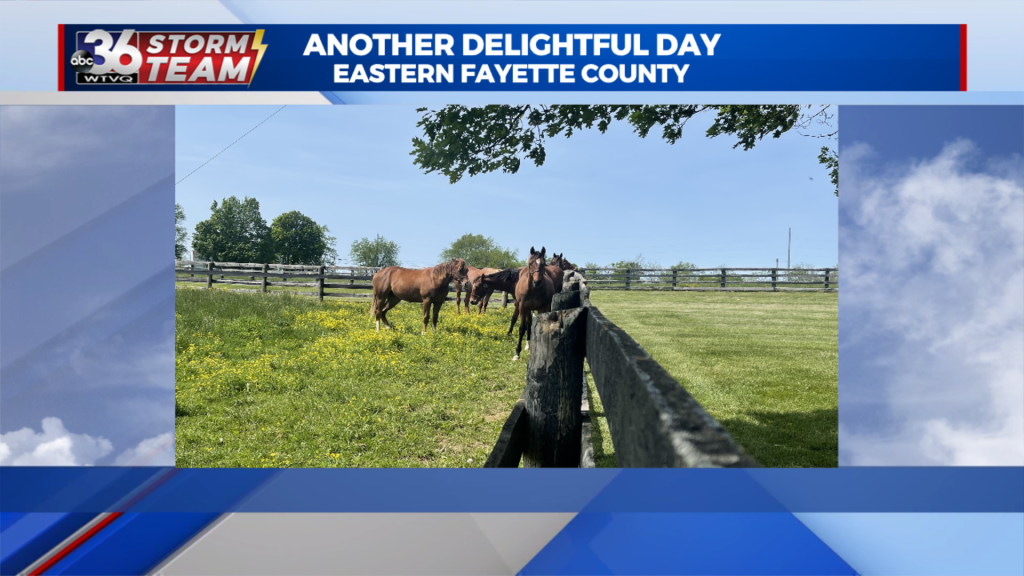 I think we’ll squeeze one more quiet day across much of the area before we see some changes heading into the weekend. The area of the state that has the best chance of seeing a passing shower late on Friday will be the mountains of Eastern Kentucky as a coastal low finally moves inland into the Carolinas, throwing a little moisture our way. 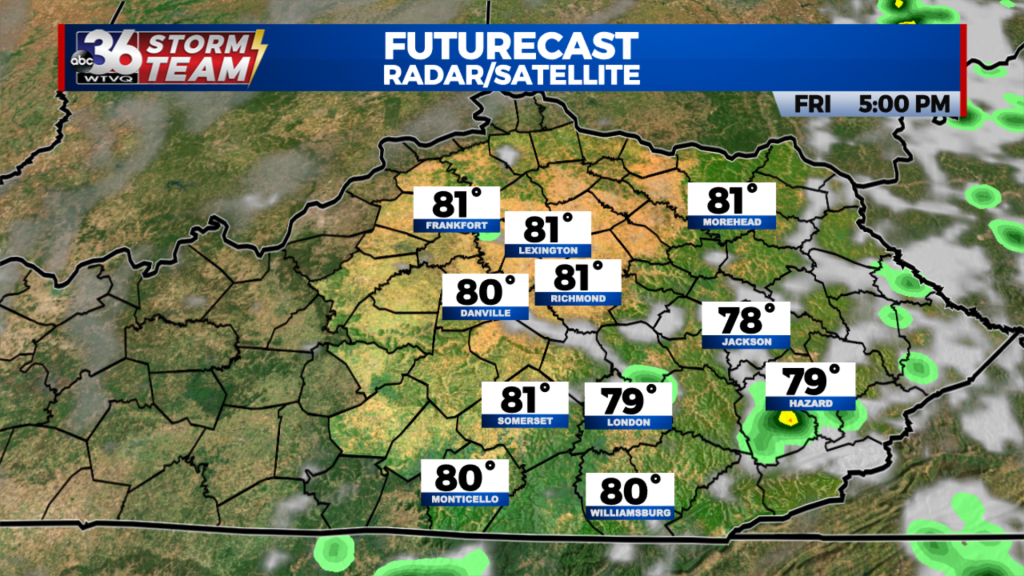 Heading into the weekend, the leftover moisture from the dying coastal low will bump into a frontal system moving in from the west. The plus side of things is that we aren’t expecting a wash-out with just a few pop-up storms during the afternoon warmth on Saturday. We may actually our best rain and storm chances Saturday night and into Sunday morning so there will be some dry times through the weekend. 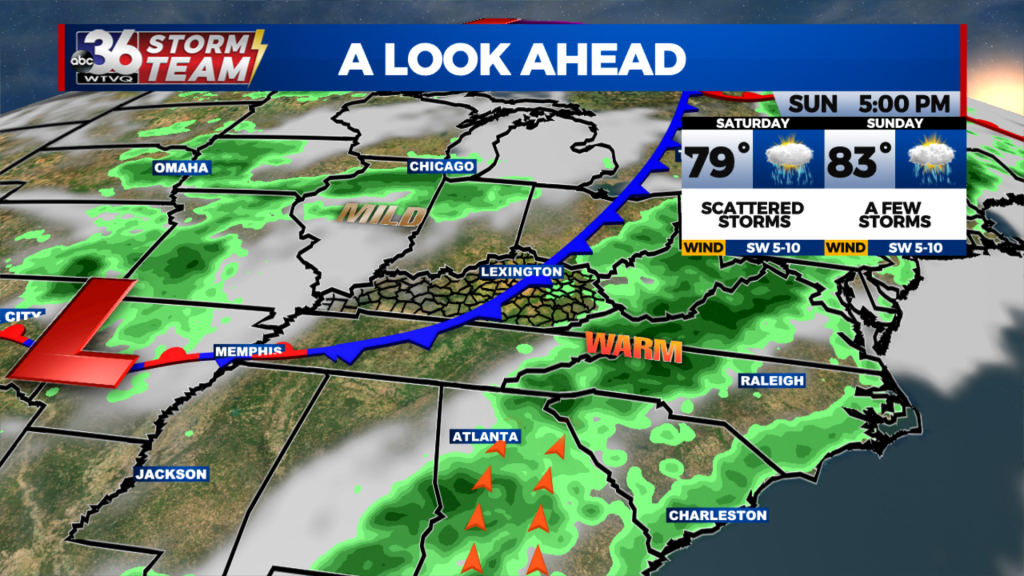 It is May so you know the active weather pattern would return sooner or later and the extended data indicates a better chance for rain and storms by the middle of next week as a warm from arcs through the region. Afternoon highs get summer-like yet again with highs in the low and mid-80s. 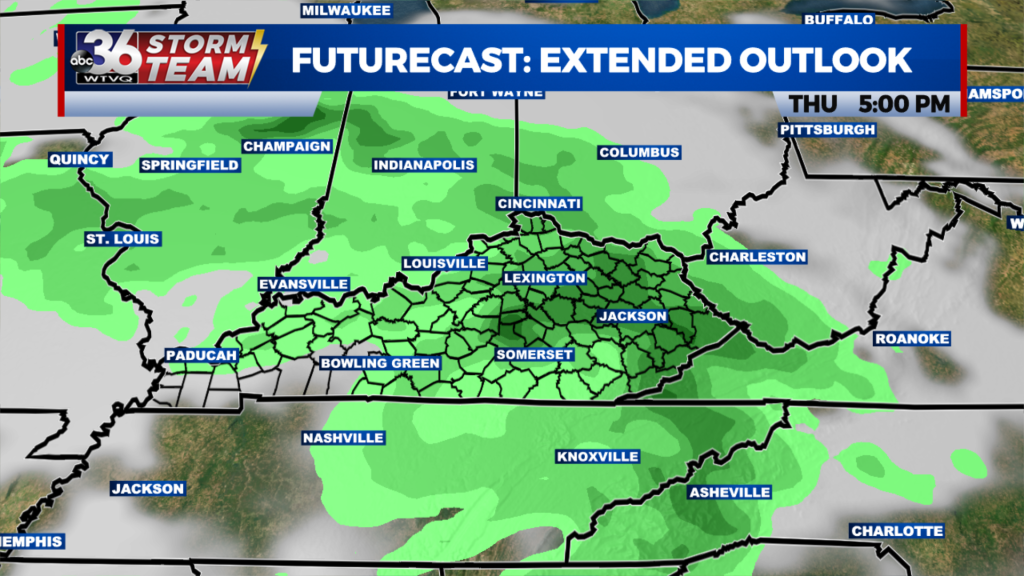