We’ve enjoyed a great stretch of weather by late June standards across Central and Eastern Kentucky this week but that’s about to change as we close out the month on Thursday. After a warmer, but nice Wednesday with highs in the upper 80s and low humidity levels, the muggy air will creep back into the picture just in time for the holiday weekend. 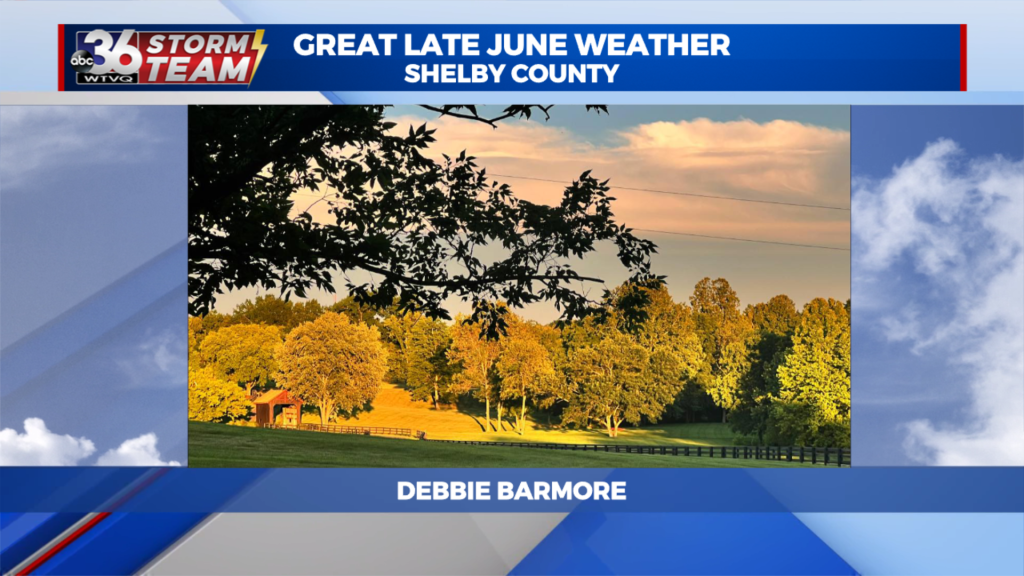 The final day of June should be a hot one with afternoon highs climbing into the low 90s across the board. Remember with such a dry ground due to the lack of rain, it’s easier for the sunshine to heat up surface temperatures so we should overachieve a bit. Down south the humidity will pick up by early afternoon with the muggy air spreading northward by late day. This will be a prelude of things to come as we kick off July on Friday. With the moisture back, a pop-up storm with the heating of the afternoon can’t be ruled out down south. 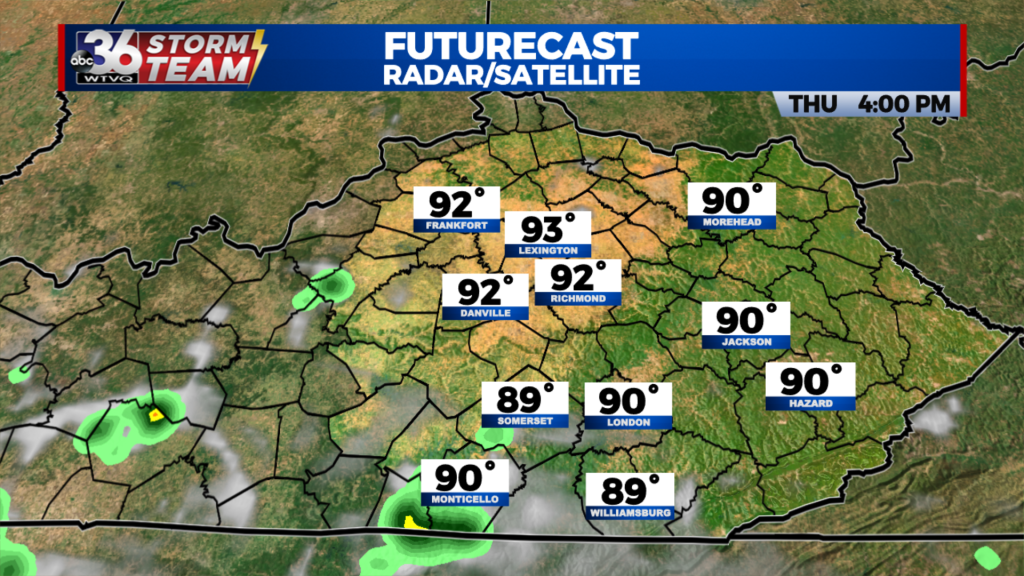 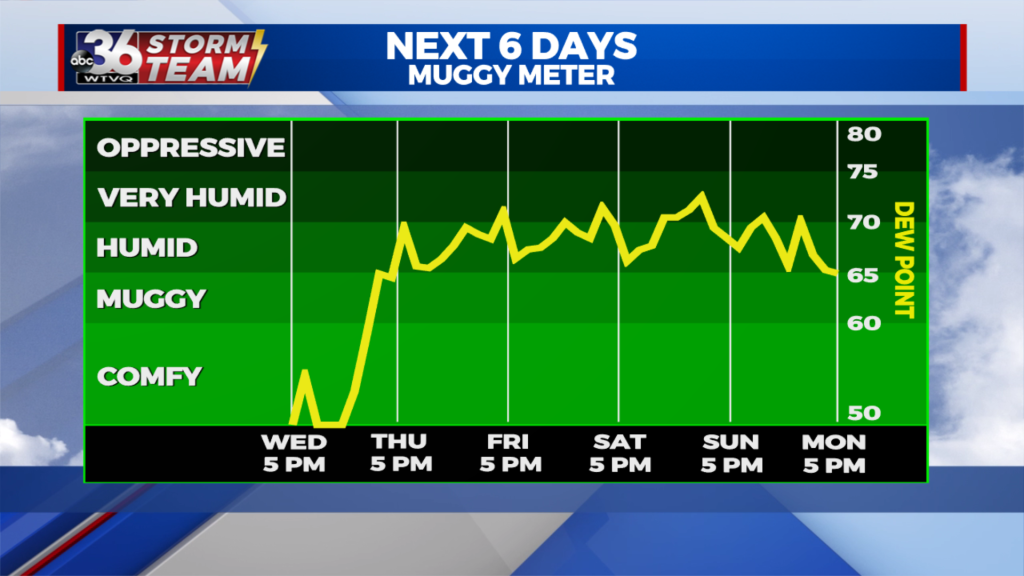 Timing is everything and while we desperately need the rain across the area, it appears our best shot will be heading into the upcoming holiday weekend. A frontal boundary will move in from the northwest and stall out over the area so Saturday and Sunday will be days to keep the rain gear handy as we’ll be dodging a few showers and storms. 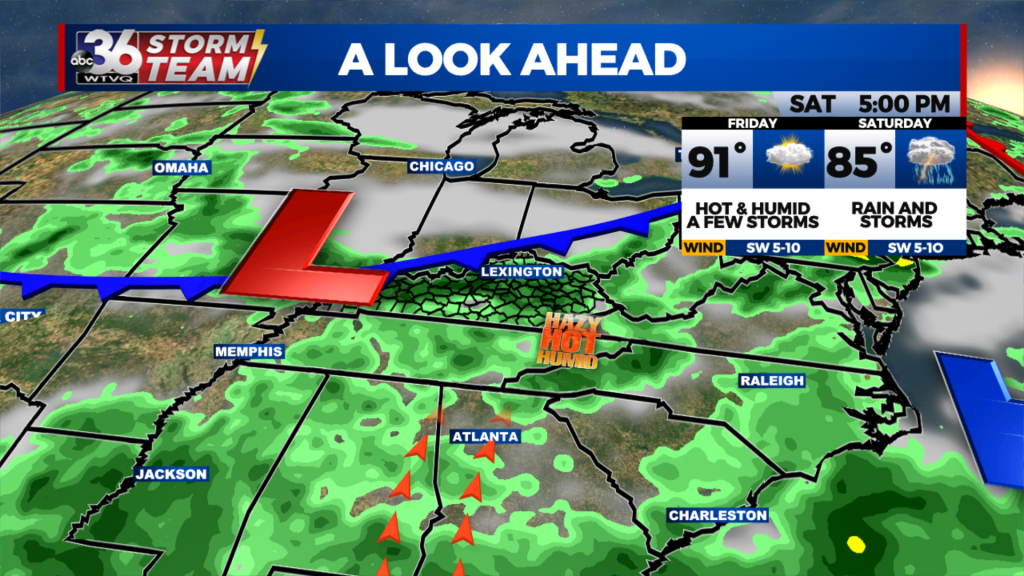 Luckily it doesn’t look to be a complete washout for Independence Day as some of the data isn’t overly aggressive with the rain and storm chances on the 4th. Add in the fact that most of the activity will be driven by the heating of the afternoon and we should be in pretty good shape for all the holiday activities. Obviously we’ll be keeping an eye on this for any major changes as the week wears on. 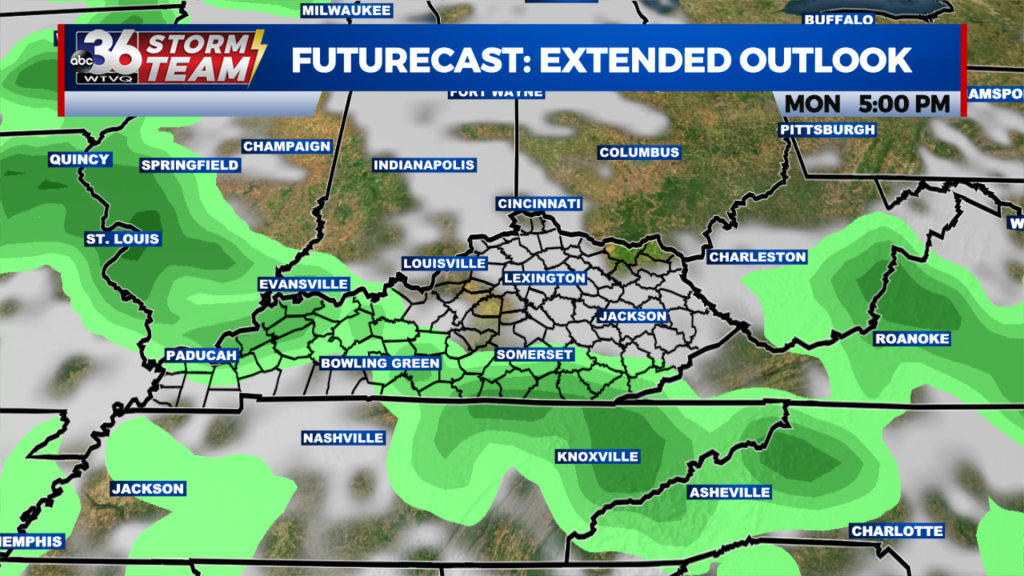