We enjoyed a delightful start to the week across Central and Eastern Kentucky with a mix of clouds and sunshine along with afternoon highs in the low 70s. A departing cold front allowed high pressure to the west to push dry and cooler air into the region and that will be a prelude of things to come this week. 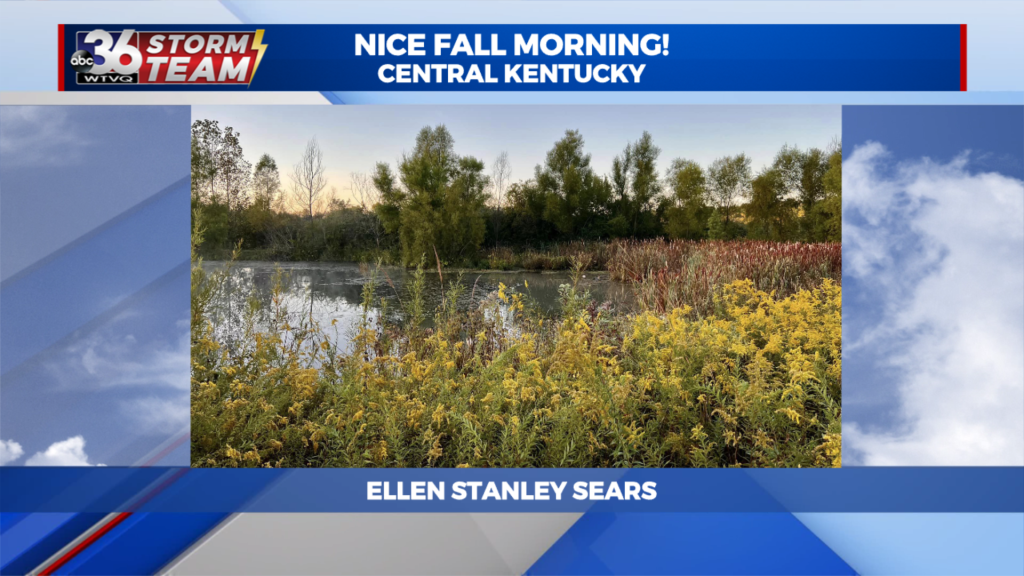 You’ll need the hoodie or light jacket to kick things off Tuesday as temperatures start out in the low to mid-40s before we see another beautiful day as afternoon highs work back into the upper 60s with plenty of sunshine and dry air in place. 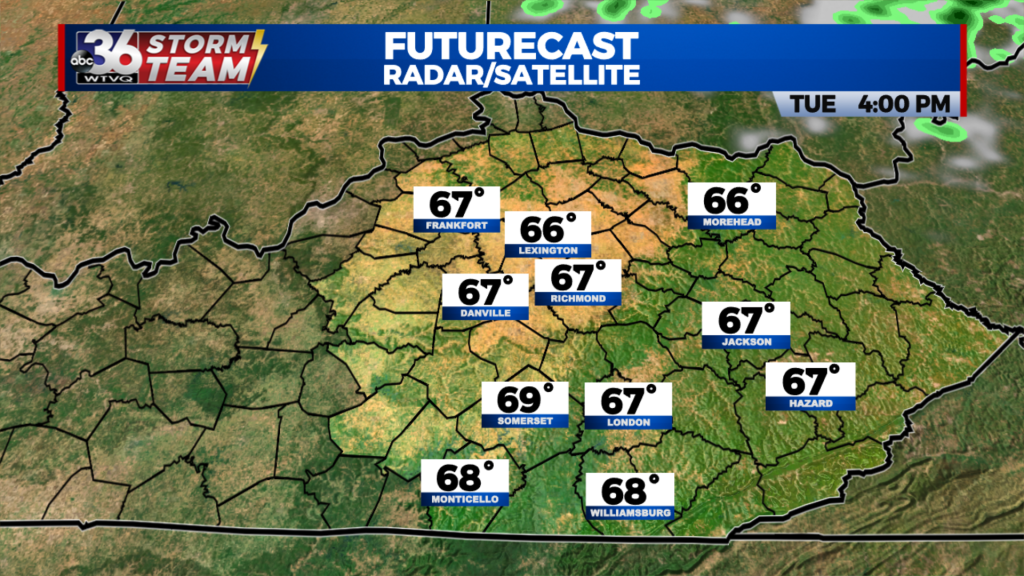 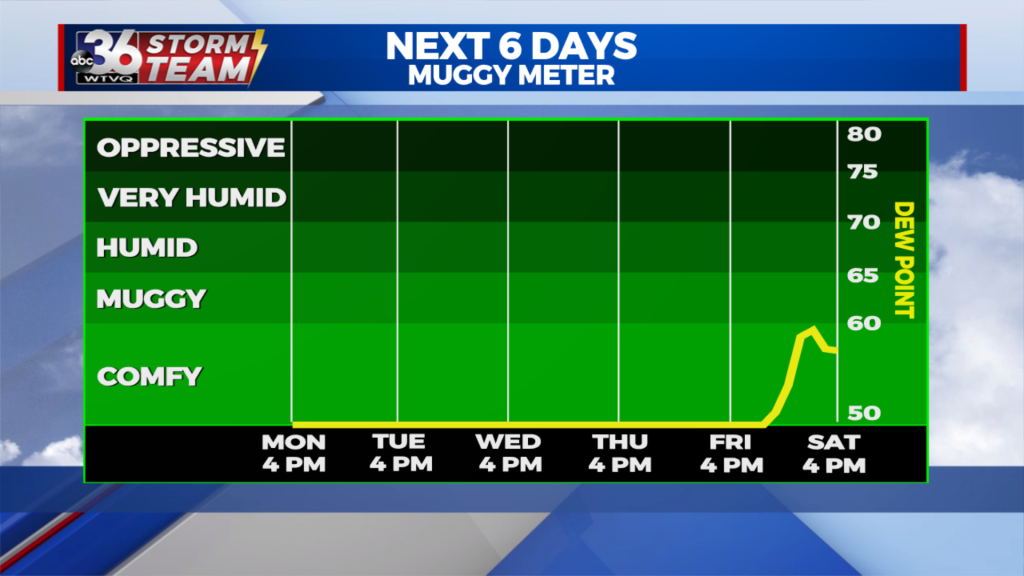 Later this week, another area of cool Canadian high pressure will drift down into the Great Lakes and Ohio Valley, bringing a re-enforcing shot of fall-like air to the commonwealth. Highs may only reach the mid-60s on Wednesday before recovering a but into the upper 60s Thursday. Expect more chilly early morning lows as temperatures drop down into the 40s  each morning. 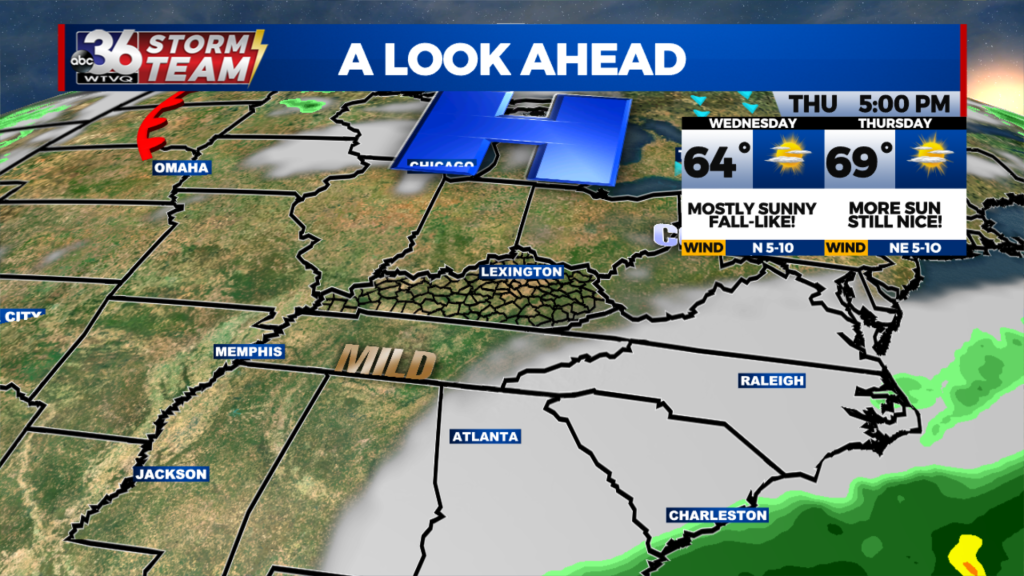 Of course the big story in weather is Hurricane Ian, which is expected to impact the west coast of Florida sometime late this week. This will be a fluid situation in the coming days with some fluctuation in the possible spot of landfall as new data comes in. As of 5pm Monday, Ian had rapidly strengthened to a Category 2 hurricane with max winds of 100 miles per hour with it sitting just to the south of Western Cuba. 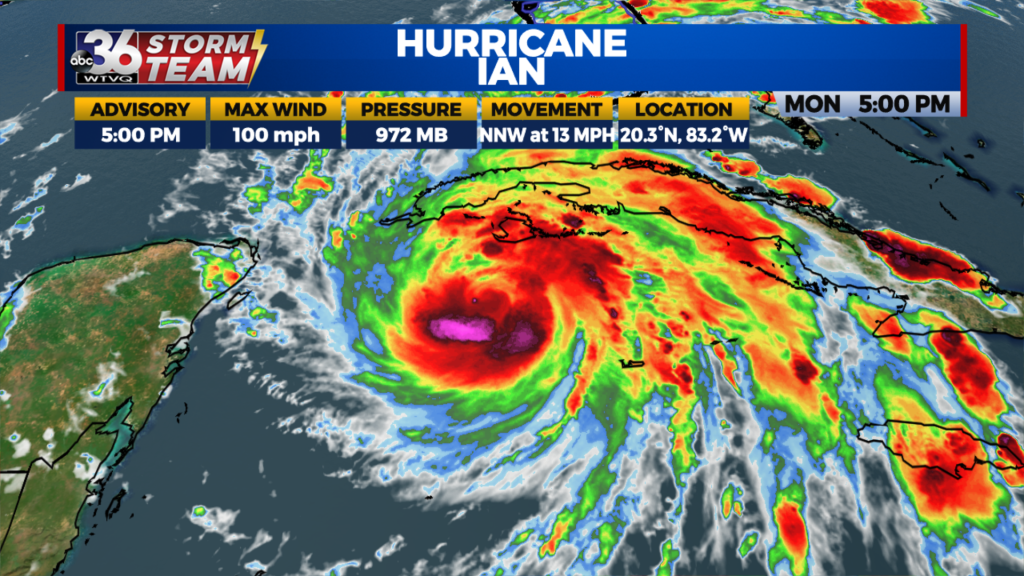 The official forecast track from the National Hurricane Center has the storm making landfall somewhere between Tampa northward toward the Big Bend area of Florida early Friday. While it could be a solid Category 4 storm sitting off the west coast of Florida, the upper level winds may help to interrupt the uniform storm structure from top to bottom, helping to weaken it somewhat prior to landfall, but it is still expected to be a major hurricane potentially at landfall. It should be an impactful and disruptive storm regardless. 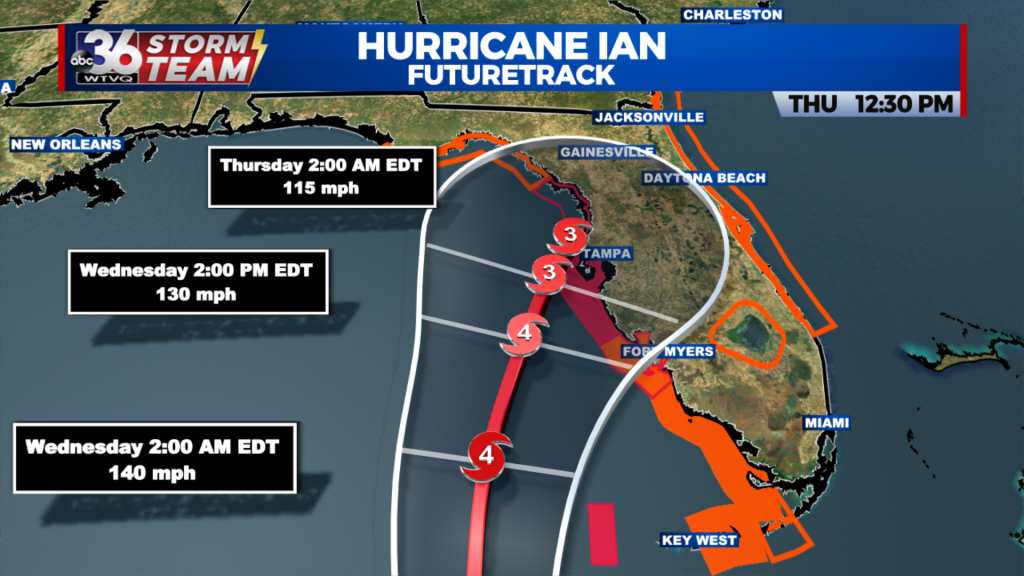 So what about the potential impact on our weather from the leftover moisture from Ian after landfall? Right now both the major models are bringing some of the remnants from the storm up into the Tennessee Valley and points north and east by the upcoming weekend. While the highest amounts of rain at this point look to remain farther east, it could be a wet weekend with showers and a few storms over the area. Stay tuned! 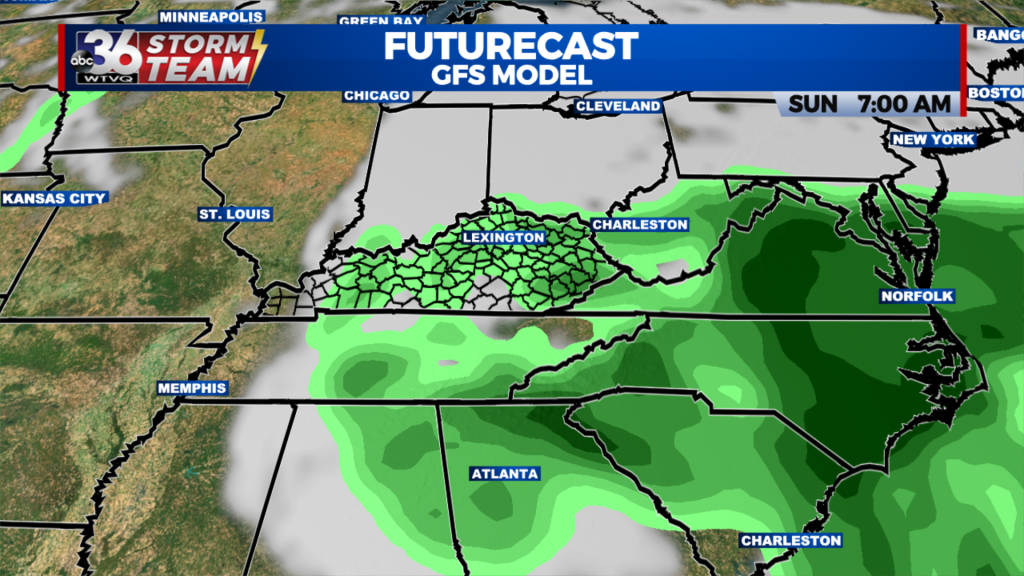 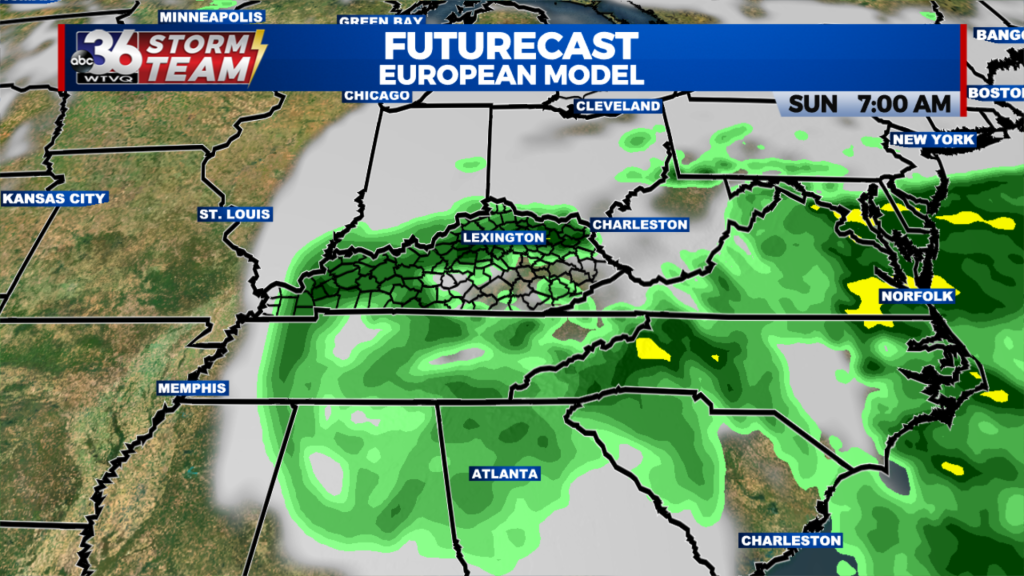