With a nice ridge of high pressure building in, afternoon highs will run into the low and mid-80s with plenty of sunshine

After a nice Mother’s Day across Central and Eastern Kentucky with the return of sunshine and comfortable temperatures, Mother Nature has carried the lovely weather over into the first week of May. The good news is that the quiet conditions aren’t going anywhere, anytime soon so you’ll have ample opportunity to soak up some sun and warmth this week. 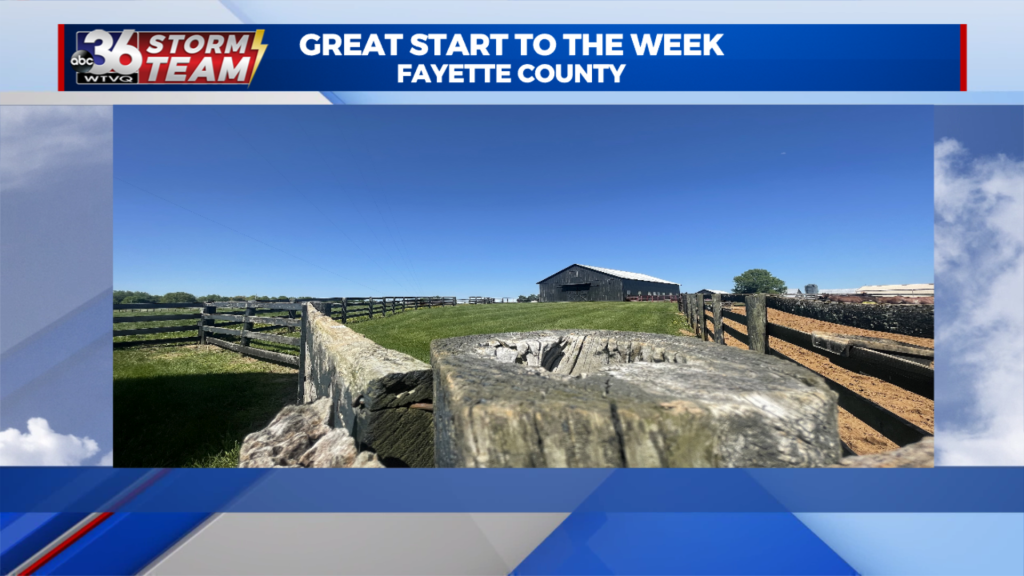 A bubble of warmth/heat with build into the Central Plains and Missouri River Valley through the mid-week, with Central and Eastern Kentucky being on the Eastern fringe of that. With an area of low pressure camped out along the East Coast, it will play like a ‘blocker” and keep all the active weather well to the north and west  of our area. This will allow temperatures to climb into the low and mid-80s, so it is looking quite summer-like across the area. 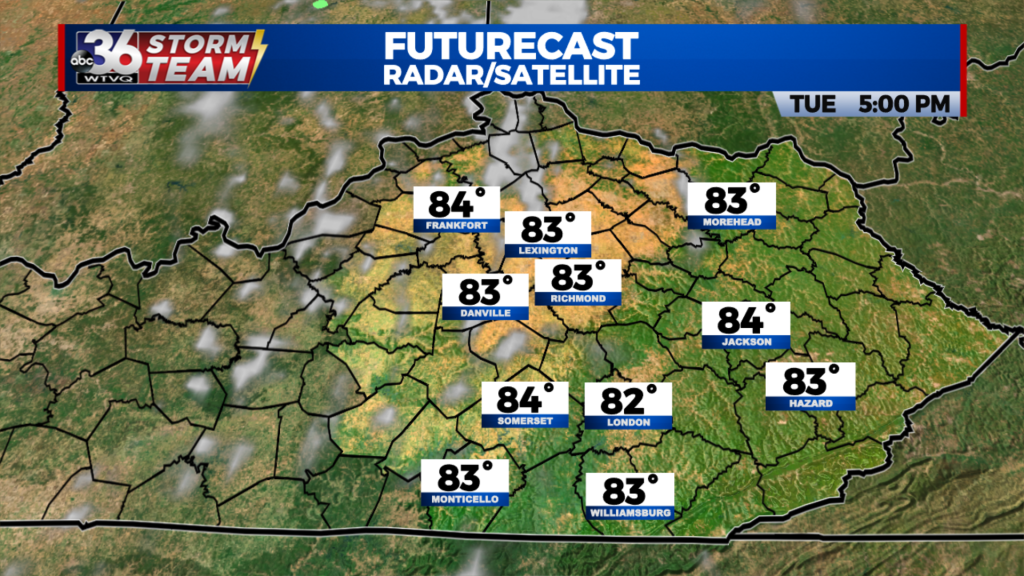 The area of low pressure out in the Atlantic will drift westward late this week and eventually break down the bubble of heat over the central part of the country. Temperatures will stay warm, but we should trim a few degrees off of afternoon highs as a few clouds drift in as the low creeps closer late week. 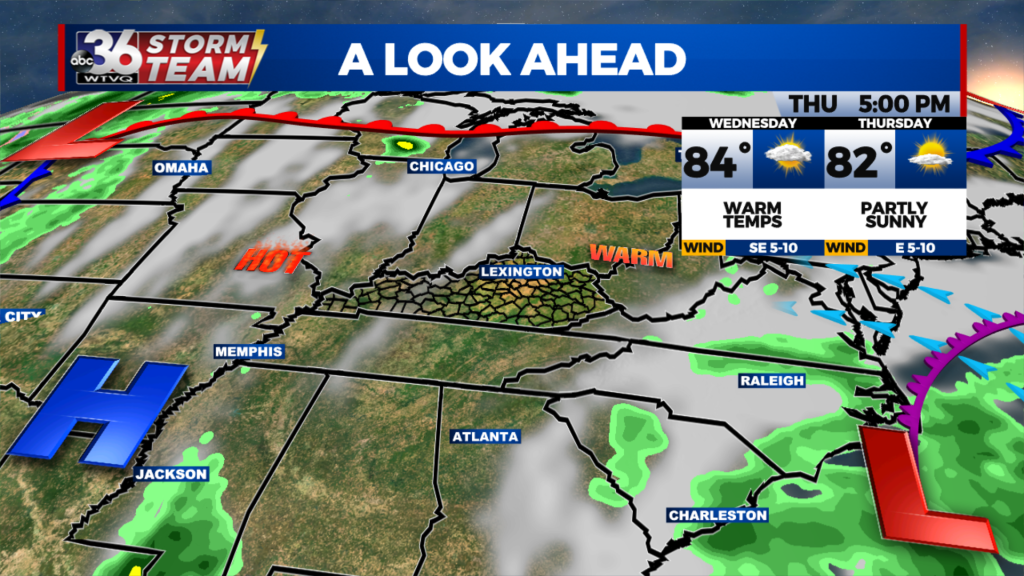 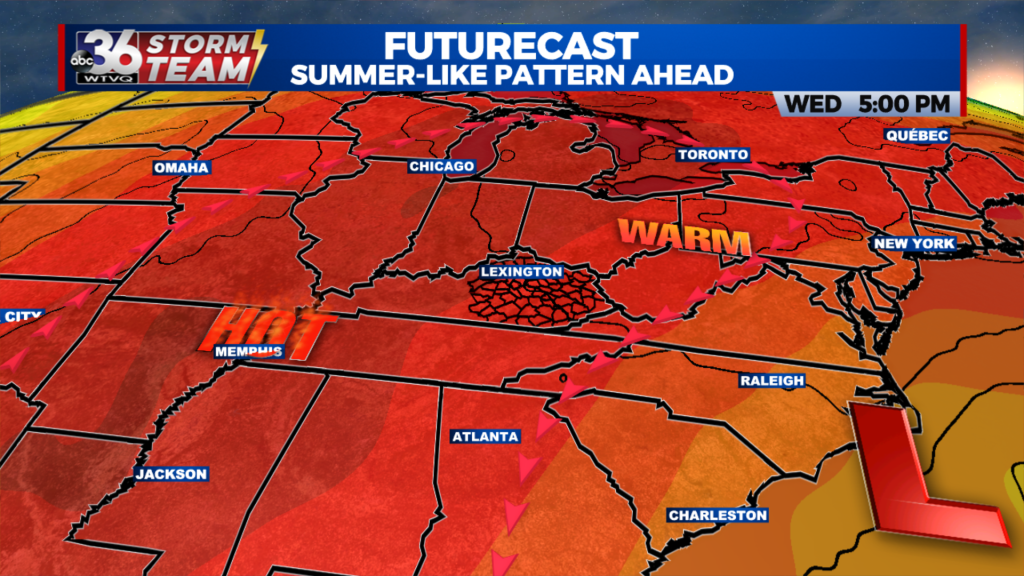 Eventually we’ll get stuck between the low to our southeast and a cold front moving in from the west, so as a result our chances for a few showers and storms will ramp up this weekend, especially on Sunday. Overall it looks like a great week so enjoy!