Even though the calendar says early June, it felt more like July or August across Central and Eastern Kentucky on Wednesday. With a warm front to the north and a cold front sliding in from the south, it was a warm and muggy day with highs in the mid-80s but humidity levels making it feel much warmer than it actually was. A few storms fired ahead of the front with heavy rain, lightning and gusty winds while many locations ended up high and dry. 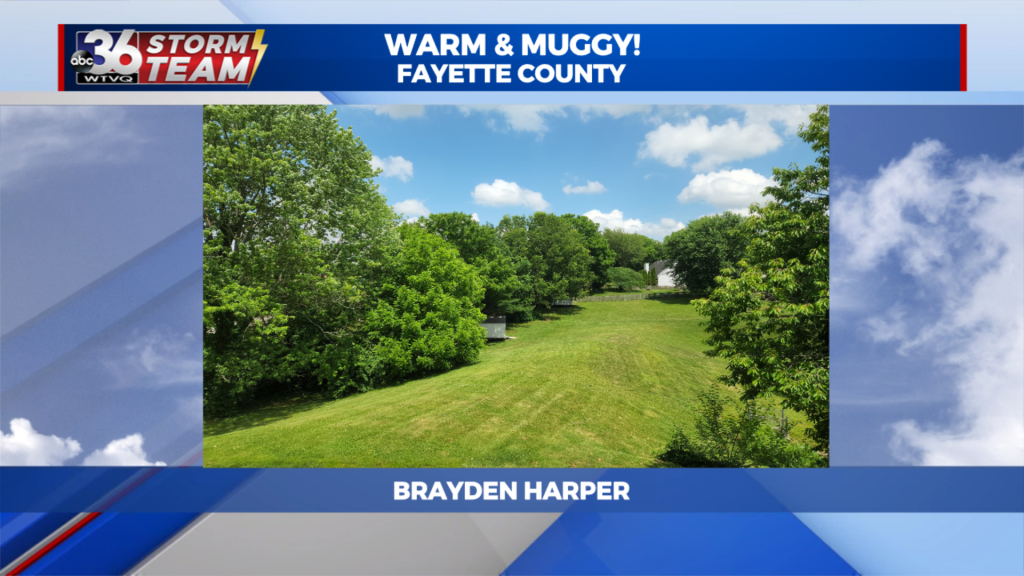 The cold front will act as a giant squeegee and sweep all the humidity out of the area so expect a much more comfortable Thursday as a result. A few clouds may stick around to mix in with the sunshine before those clouds scour out a bit late in the day. With a northwest breeze afternoon highs should remain below average for early June, topping out in the mid-70s. 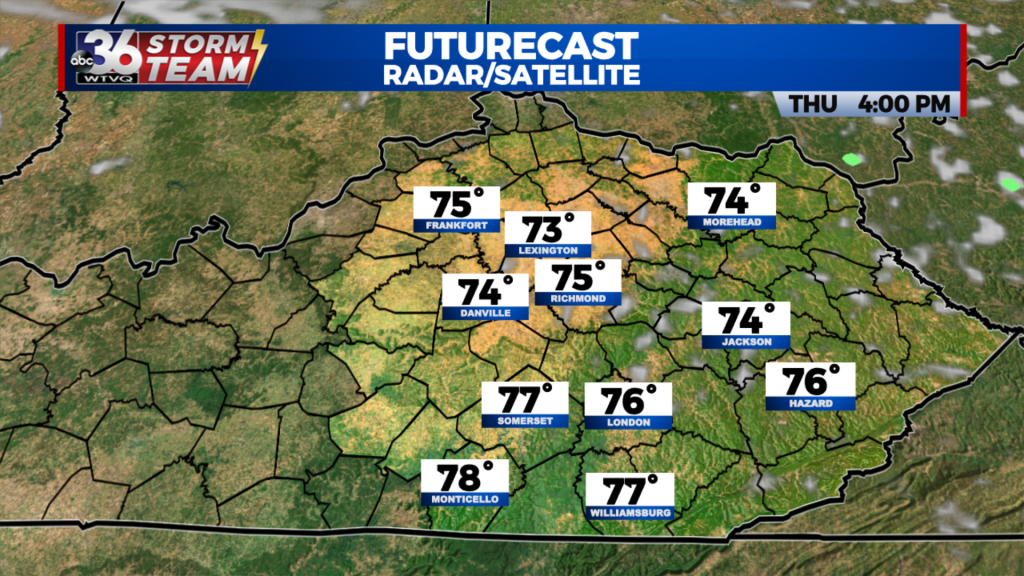 The break from the rain won’t last long as an area of low pressure and a warm front slide in from the southwest. With moisture riding up and over the front, expect mainly showers with a few rumbles of thunder to close out the week on Friday with highs remaining in the mid-70s. Heading into the weekend, we may go 2 for 2 as far as nice weekends weather wise so far in June as high pressure builds in from the west. Some of the data tries to bring some upper level energy through but we should just mainly see a few clouds mixed in with the sunshine. 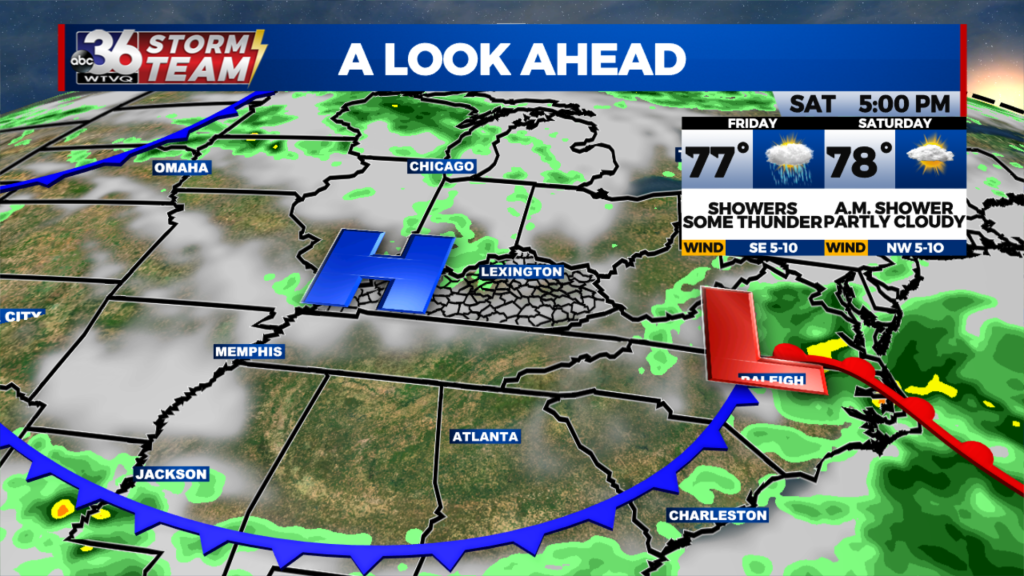 Next week the heat and humidity come rolling back quickly as a big bubble of hot air takes hold across the central and eastern part of the country. This should allow highs to head back toward the 90 degree mark plus adding the humidity in, it will feel more like the heart of summer so stay tuned. 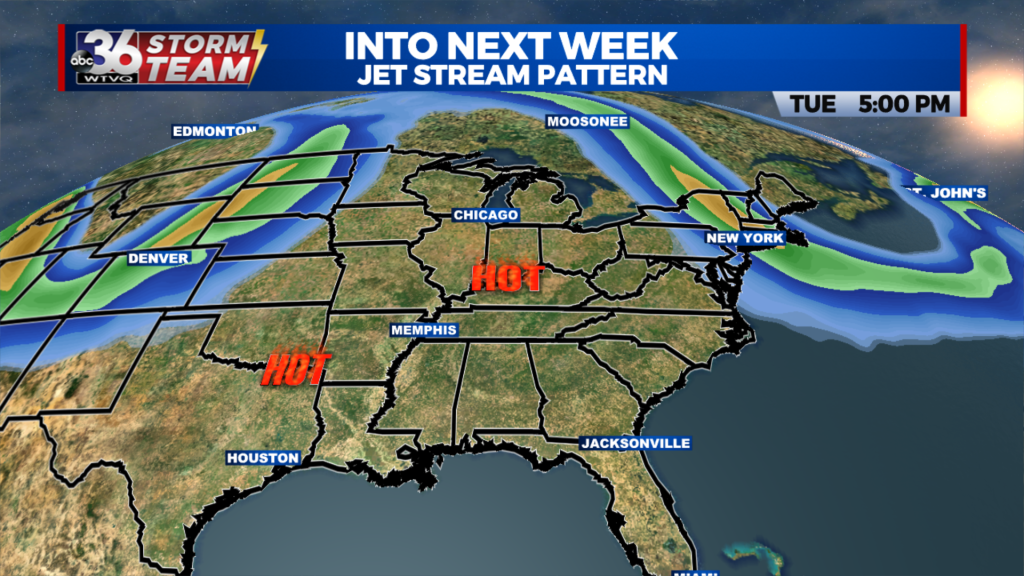