After starting the week on an unseasonably cool note with lingering clouds cover holding temperatures in check, we surged right back into a summer-like pattern across Central and Eastern Kentucky on Wednesday. With a warm front moving north of the commonwealth, afternoon highs surged into the low to mid-80s plus it felt warmer than that given the elevated humidity levels.

While the majority of the storms stayed just to our west, it looks like we’ll have a slight better chance at more storms and an uptick in the severe weather chances on Thursday. The Storm Prediction Center has the Bluegrass region and points northeastward in a Level 2 (out of 5) risk for severe weather on Thursday. Damaging winds and heavy rain will be the primary threats but per usual during this time of the year, an isolated tornado spin-up can’t be ruled out, even though the threat is rather low. 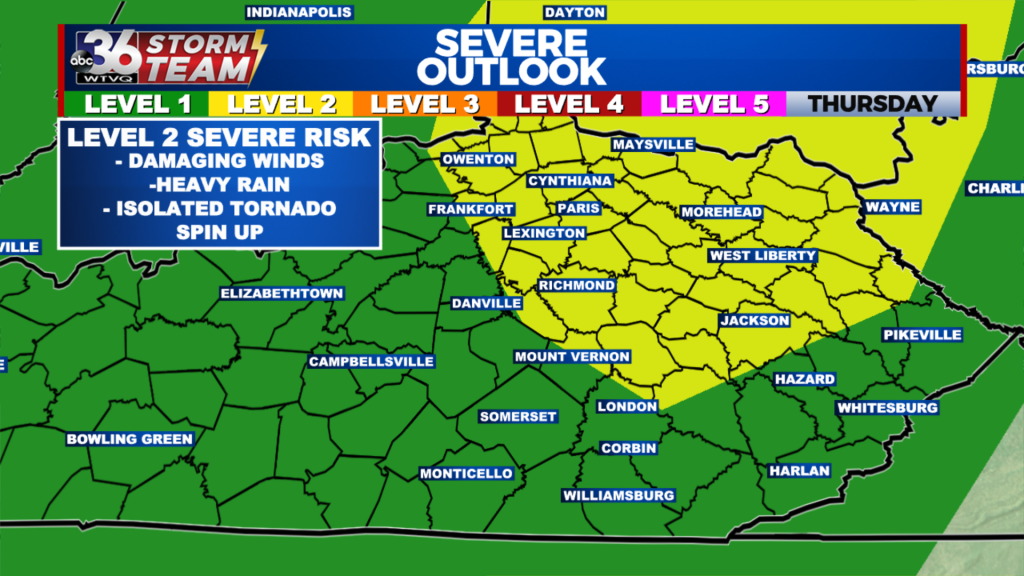 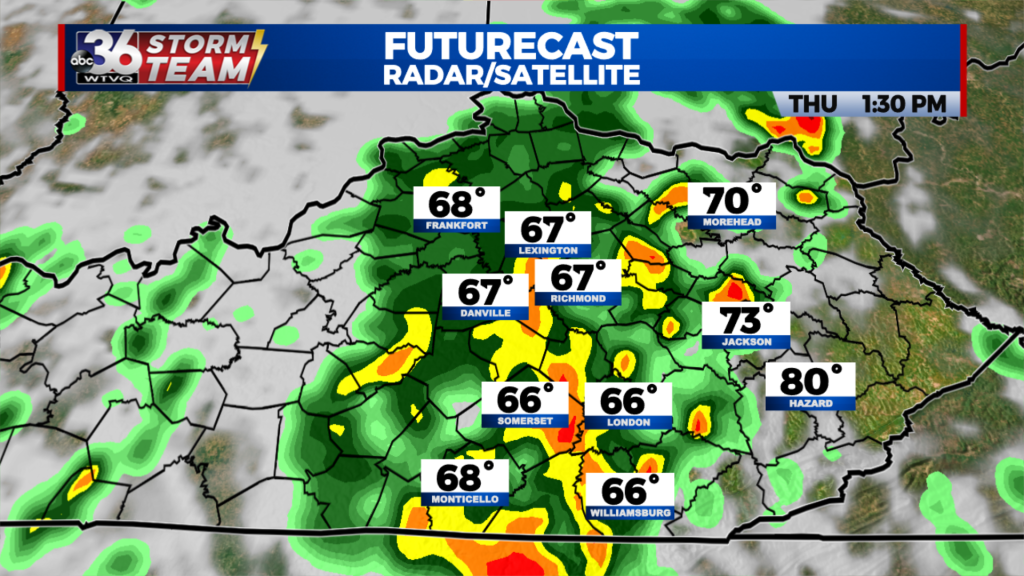 The area of low pressure that is driving the train for the rain and storms in the area will spin right overhead on Friday, so expect more clouds, showers and cooler temperatures. A few spots won’t even make it out of the 60s for afternoon highs. Much of the model data continues to indicate the low pressure center will be far enough to the east to keep much of the area dry for the upcoming holiday weekend. The only exception looks to be our far Eastern Kentucky counties as a stray shower could hang around for the first part of Saturday. 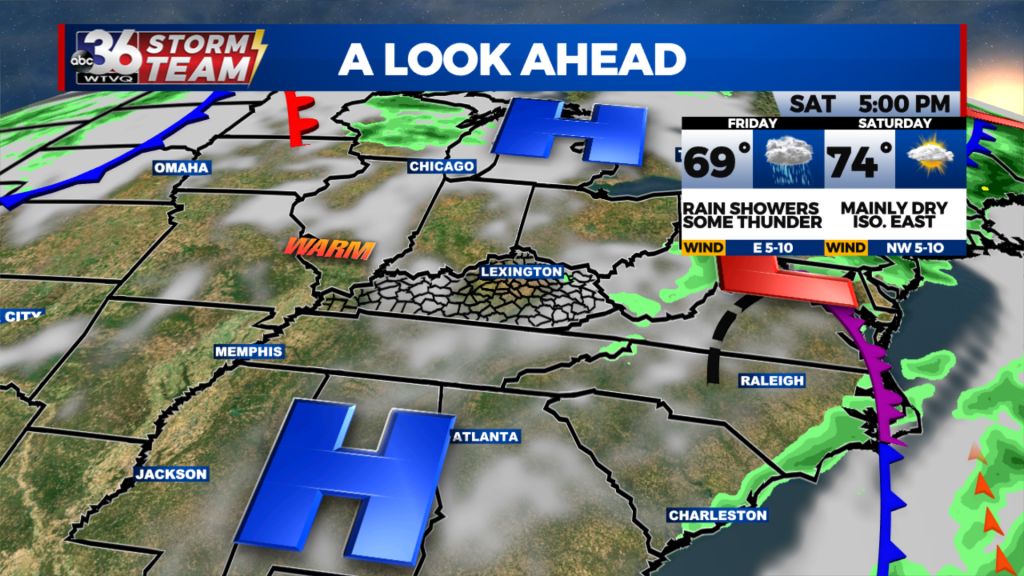 Heading into Memorial Day and beyond, the jet stream will retreat to the U.S./Canadian border which will allow a big bubble of dry and hot air to slide into the eastern part of the country. Afternoon highs will surge into the upper 80s to low 90s as we welcome June into the middle of next week! 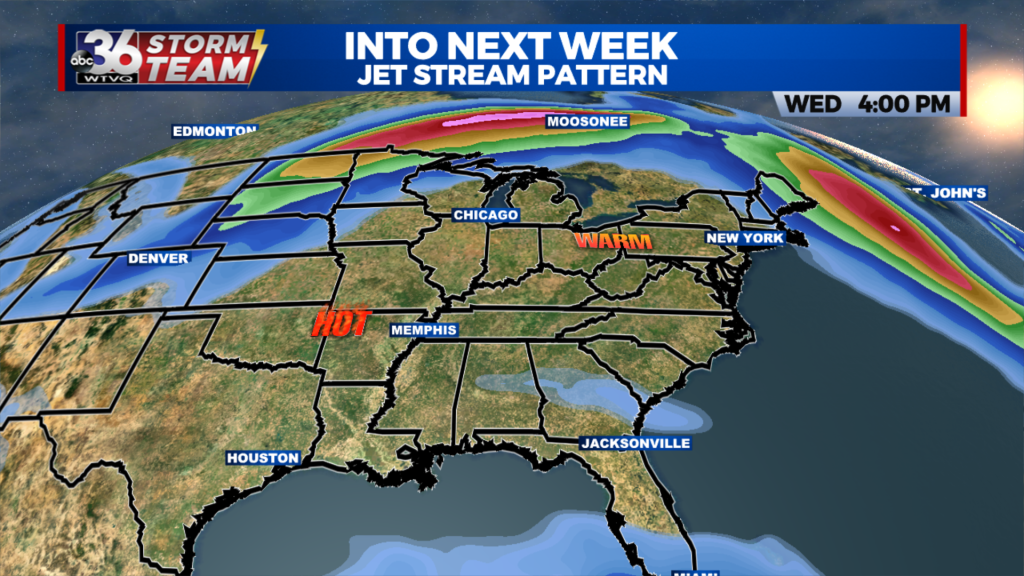 Staying hot and dry as we head toward the upcoming weekend