Scattered showers and thunderstorms will return on Sunday afternoon. By next week a cold front will trigger widespread showers and storms.

After heavy rainfall on Saturday afternoon, calm weather has returned to central and eastern Kentucky with only a few isolated showers overnight. 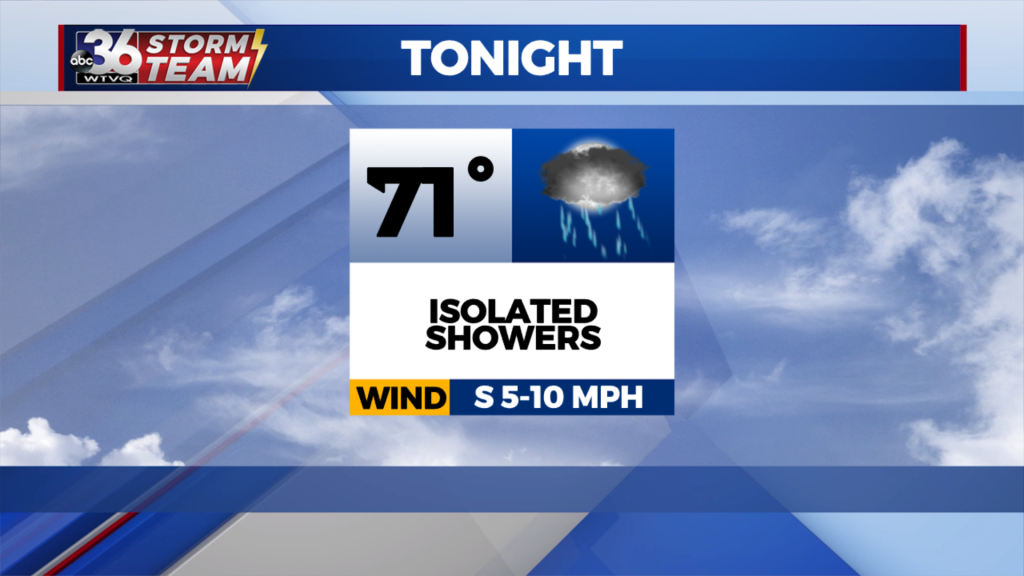 We can expect the weather on Sunday to be similar to Saturday, with scattered showers and thunderstorms during the afternoon. There is a flooding threat for any slow-moving storms. A Flood Watch is in effect for Eastern Kentucky through Sunday night. 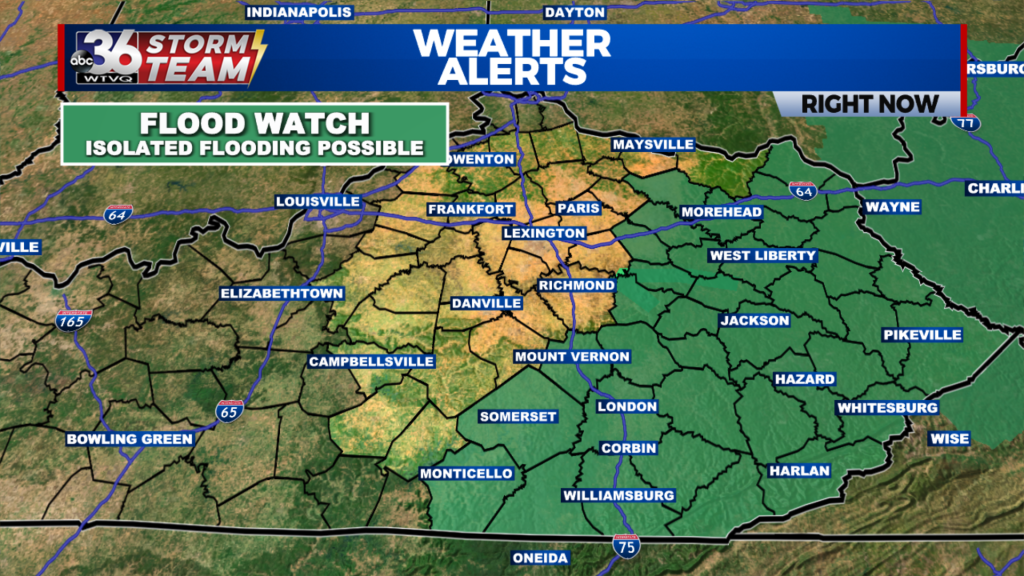 On and off showers and storms are likely Monday before a pattern change arrives. A cold front will move in and bring the threat of widespread showers and thunderstorms. A few storms could be strong, and the flooding threat may be enhanced. 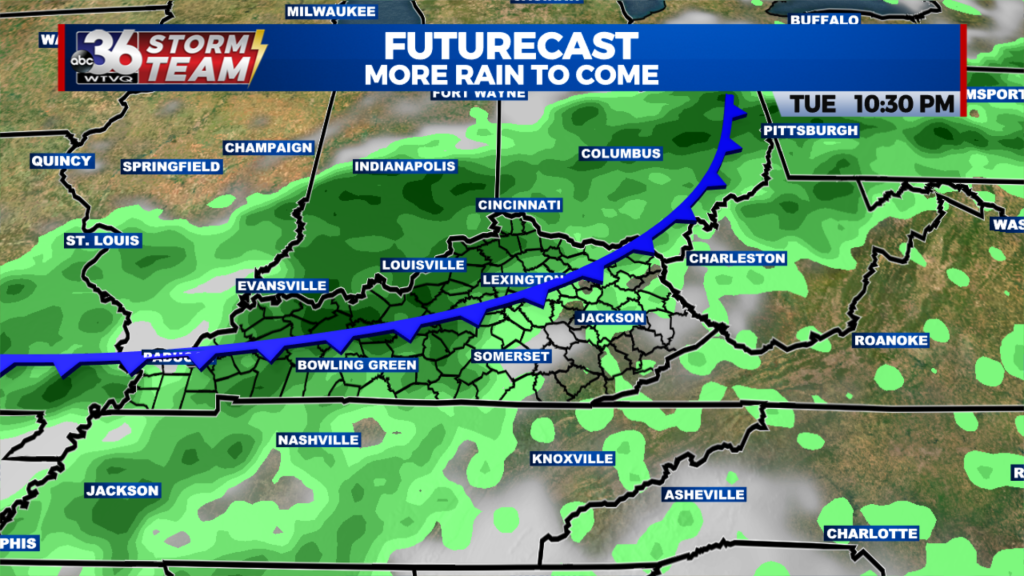 Once that front clears the region, the end of next week looks dry and comfortable. 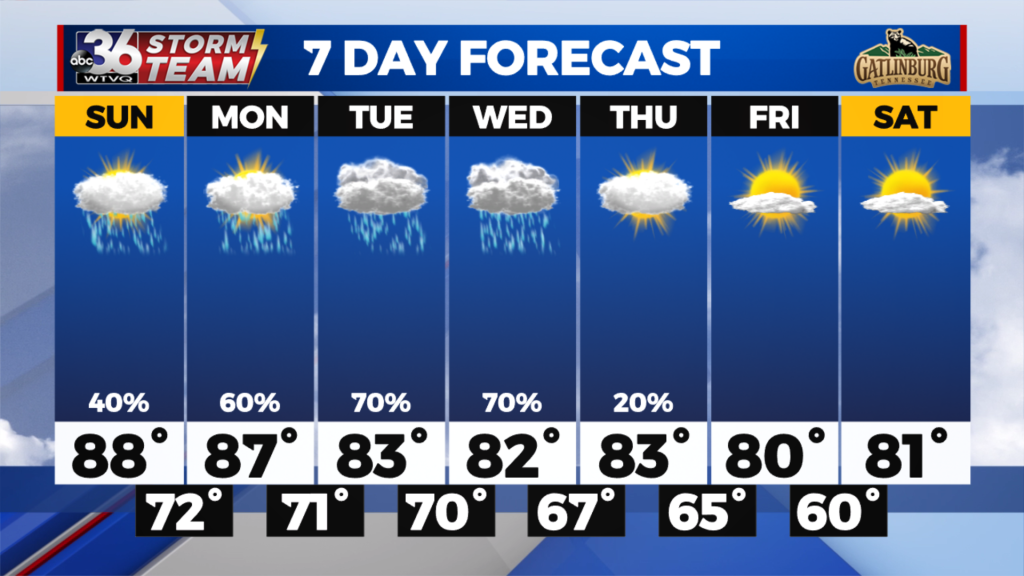