More cool mornings and mild to warm afternoons are on the way through the mid-week before cooler air arrives into the weekend.

It’s been “Chamber of Commerce” weather across Central Kentucky so far during this first week of October. After starting out with chilly temperatures in upper 30s, we enjoyed another delightful afternoon with highs topping out in the upper 60s and low 70s. Some patchy frost and a beautiful sunrise made for some delightful pictures to kick off Tuesday. 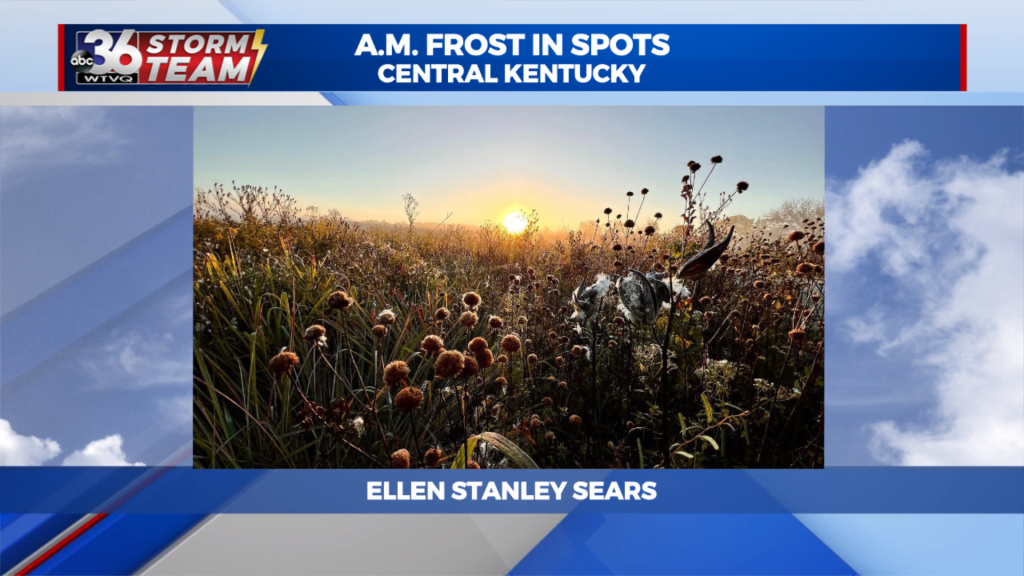 Expect a repeat performance on Wednesday as high pressure dominates our weather here in the Ohio Valley. Outlying areas could see some patchy frost again as temperatures drop into the upper 30s before surging into the low and mid-70s with more sunshine on the way. 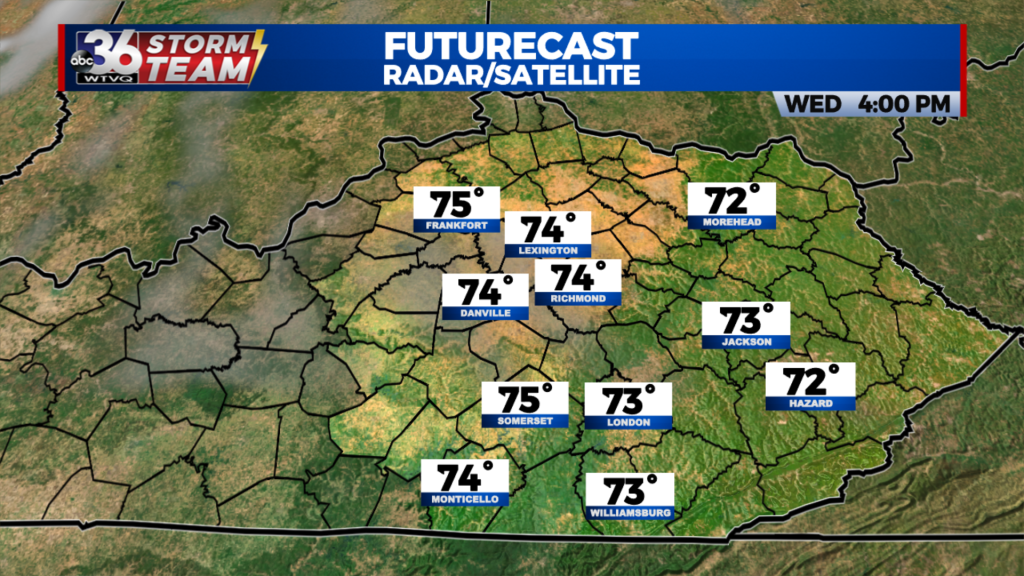 The big story late week and into the weekend will be a solid shot of unseasonably cooler air, even by early October standards. After highs in the upper 70s on Thursday, the cold front will sweep through early Friday so expect a much cooler day to end the week. There won’t be much moisture with the front so the rain chances are minimal. Do expect a breezy day on Friday with scattered clouds and highs only in the low 60s. 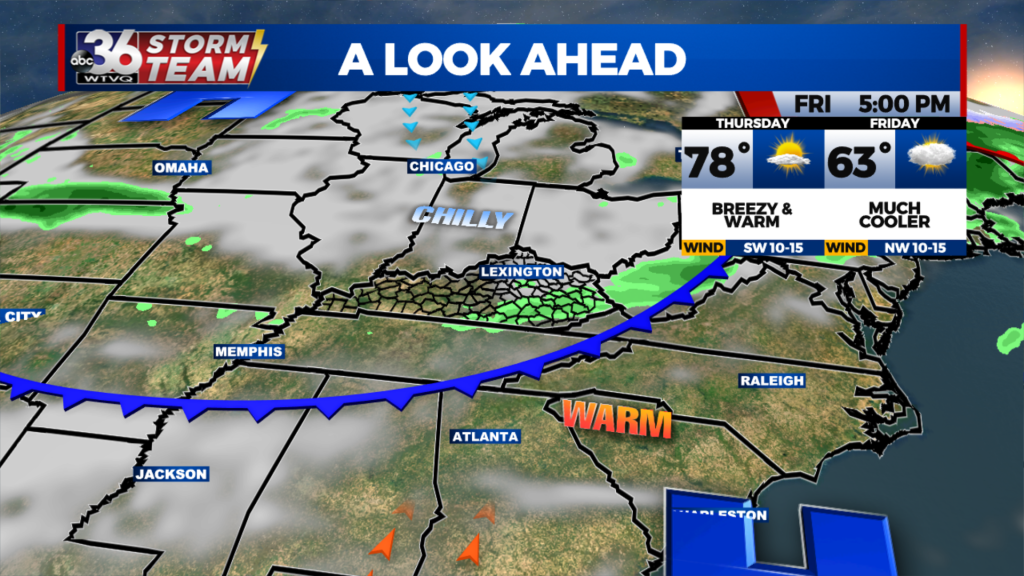 There is plenty going on this weekend with “Fall Stars Weekend” at Keeneland, high school football on Friday night and Kentucky back at Kroger Field on Saturday evening. You’ll need to dress accordingly for anything outdoors as early morning lows dip into the mid-30s and afternoon highs struggling to hit 60 degrees on Saturday with mid-60s on Sunday. While several areas may see some frost over the weekend, I’m not convinced that we will see a widespread killing frost at this point but we’ll keep an eye on it. 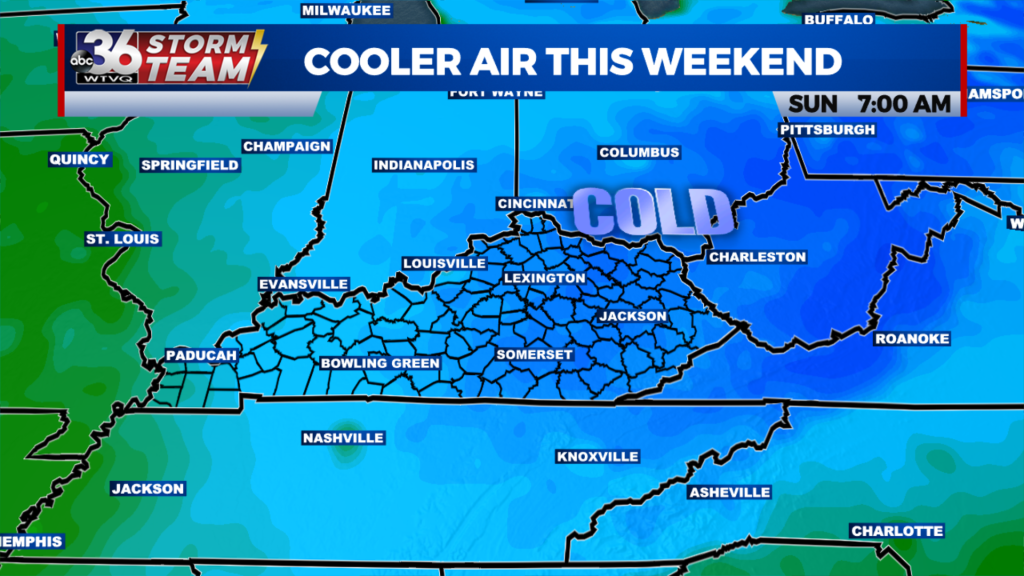