Mainly dry to finish out the week despite clouds rolling in

With a frontal boundary laid out across Southwestern Kentucky, expect clouds and a few sprinkles Friday with additional rain chances this weekend

We enjoyed some bonus sunshine Thursday across Central and Eastern Kentucky before the expected mid to high level cloudiness moved in late day. With a frontal boundary laid out just to our south, clouds should be the rule to close out the week on Friday but at this point it is looking mainly dry during the day. As the front arcs northward Friday night, a few showers will be possible before coming to end early Saturday. 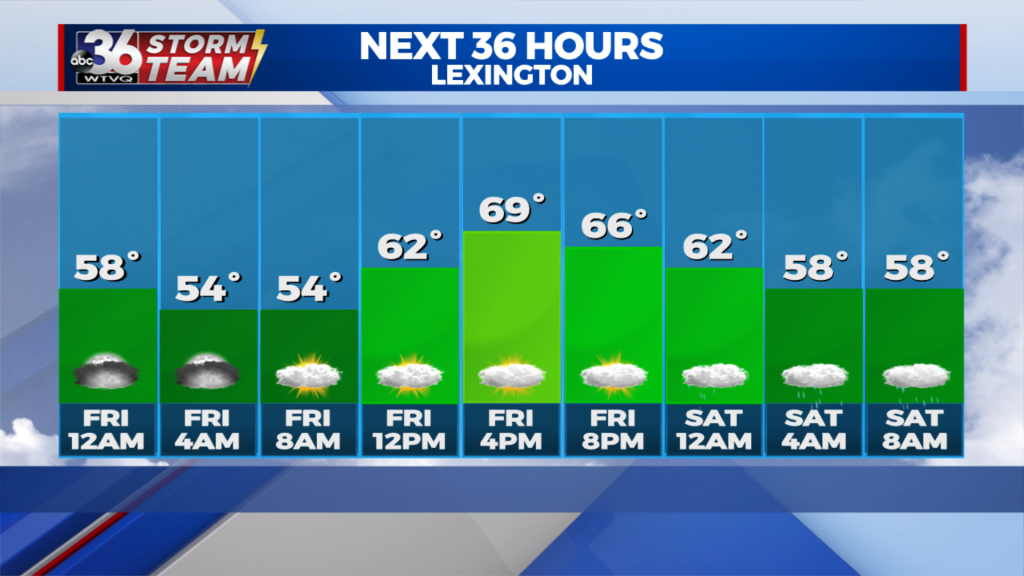 With much of the region in the warmer air on Saturday, afternoon highs should jump into the upper 70s to near 80 degrees. It appears a good chunk of Saturday will remain dry before the cold front makes a run through the Ohio Valley. The rain gear may come in handy for the second half of the weekend with scattered showers and storms expected. 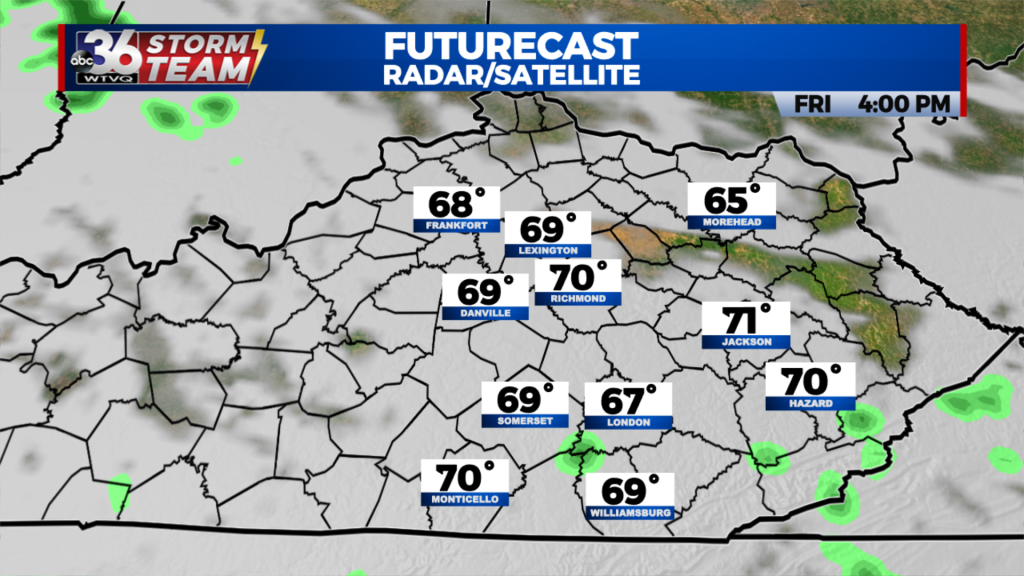 It now appears we’ll see a break in the action Monday with a dry start to the week expected. Another wave of low pressure should slide through the area of Tuesday bringing more showers and storms. We may have to watch for a few strong storms with that system but it is still several days away. Looking ahead toward Oaks Day and Derby Day, the model data isn’t synced up with how things will play out so that’s something we’ll have to keep an eye on as we draw closer to the time. 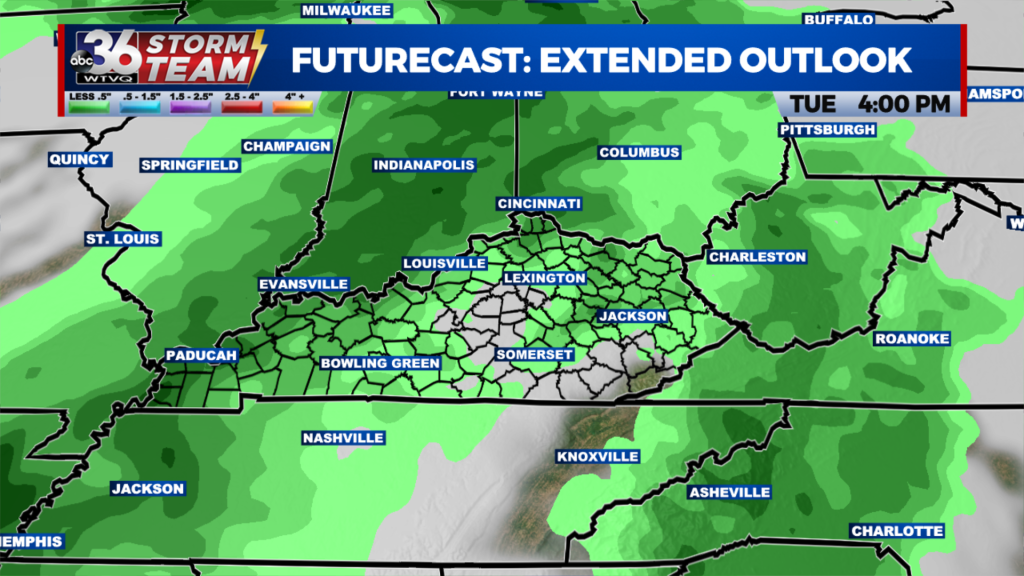