After a few scattered showers to begin the week, it will be a touch cooler but pleasant through the mid-week

How about that amazing weekend? After highs well into the 80s and sunshine, we started the week warm and dry before a cold front brought a few showers and a rumble of thunder or two late Monday. The front also ushered in some cooler air as winds shifted to the northwest. Expect a breezy and cooler Tuesday with slow clearing followed by some sunshine later in the day. 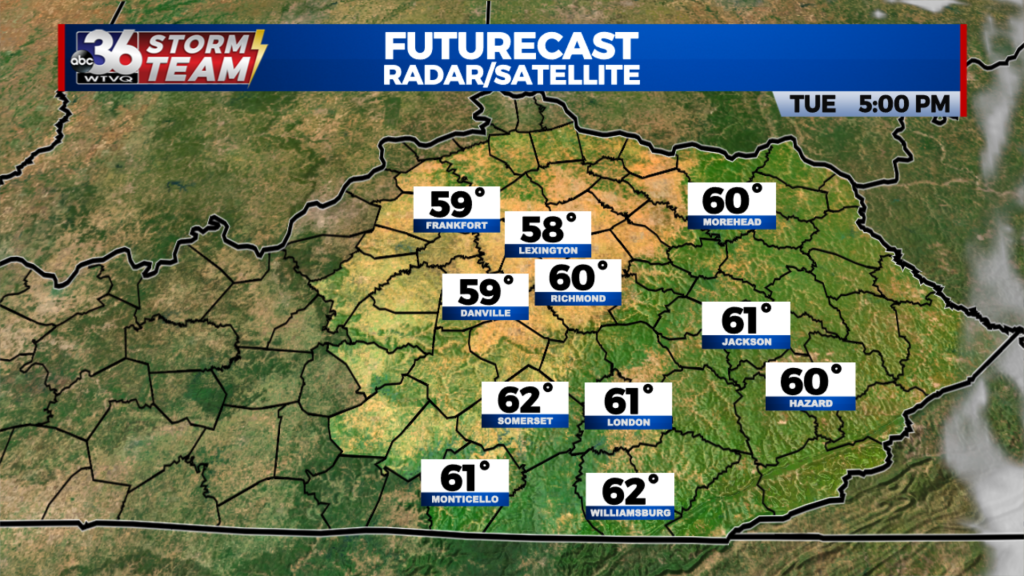 Looking ahead to the mid-week, high pressure will take over with quiet and pleasant conditions on Wednesday and Thursday. Expect a mix of clouds and sunshine with afternoon highs slightly below average for late April into the low to mid-60s. 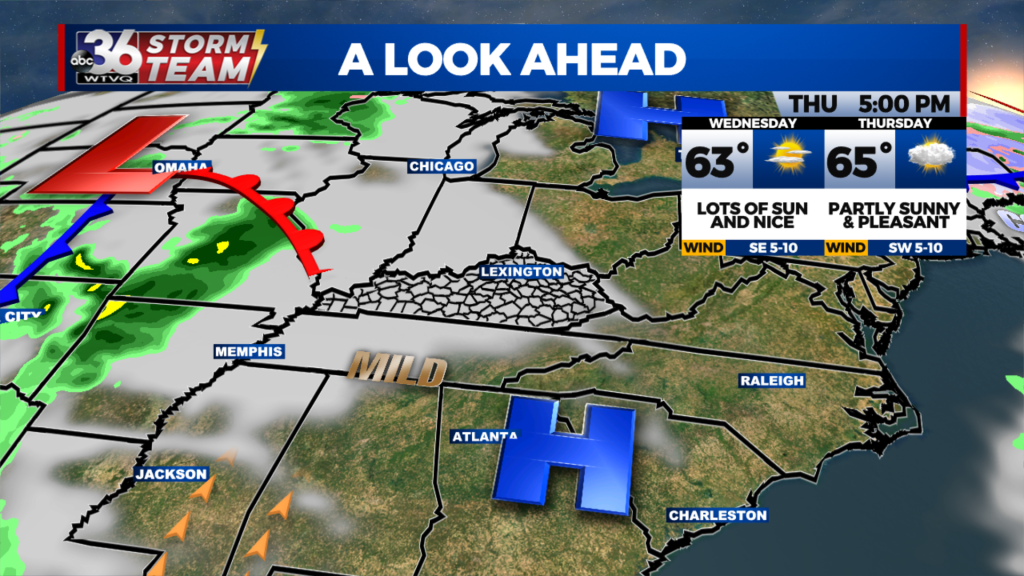 Unfortunately as we hit the weekend, another system will arrive from the west. With the frontal system checking up and a few wave of energy riding along it, expect occasional rain and storms Saturday through Monday with highs in the 70s.