Strong storms possible in Central and Eastern Kentucky through Wednesday

Monday has featured scattered showers and thunderstorms, a few of which became strong to severe this afternoon and evening. The good news is as we head through the overnight hours tonight, the threat of severe weather will significantly diminish. Widespread rain will continue to overspread the area with a few embedded claps of thunder. 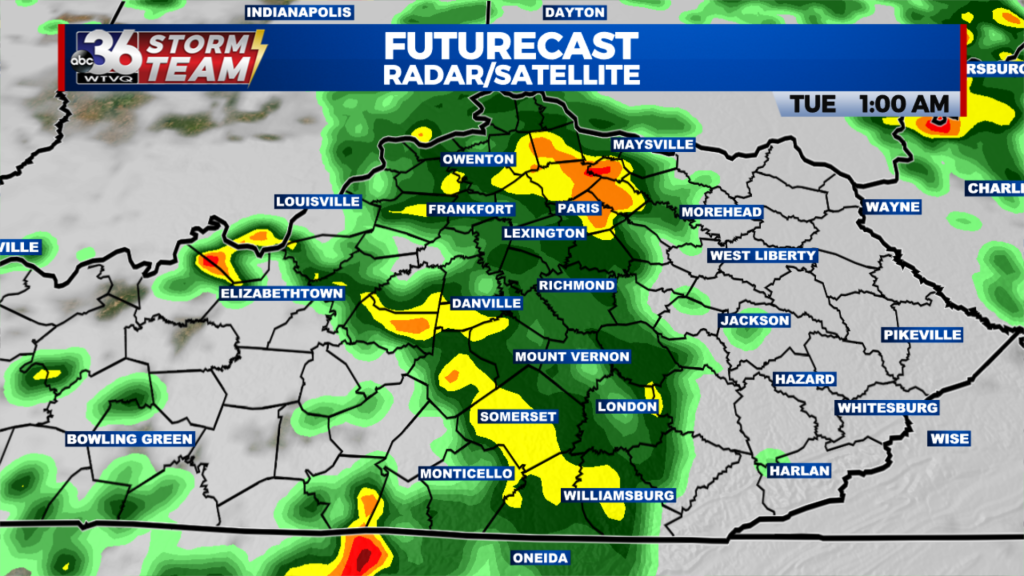 With a frontal system nearby, Tuesday will feature a mix of clouds and sun and pop-up showers and thunderstorms. Coverage of Tuesday’s storms looks much more spotty and less widespread. Still, any storm that develops has the potential of being strong to severe, with an isolated damaging wind gust being the primary concern. 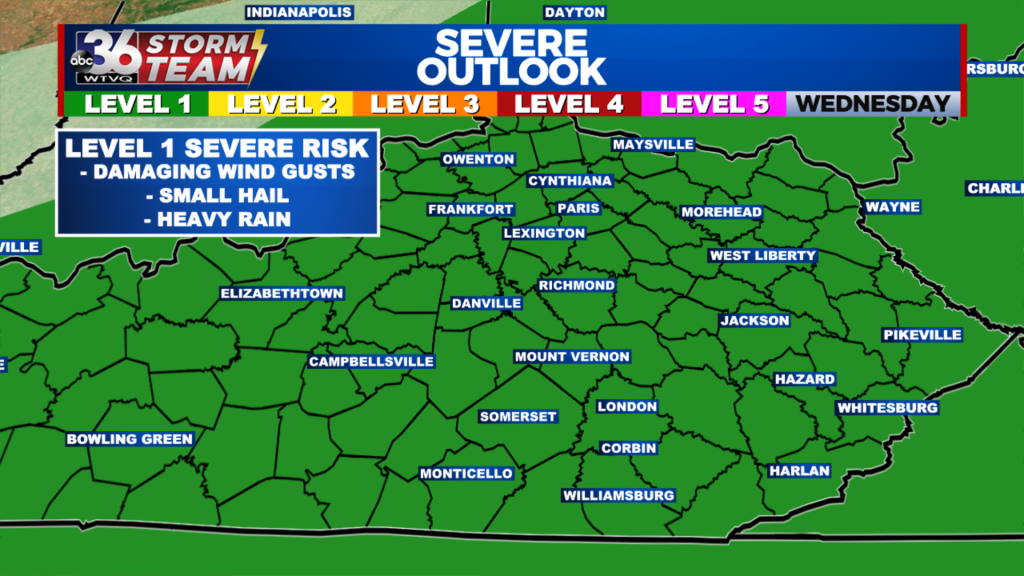 High pressure will temporarily take over, but we will be watching our next chance of rain that will close out the week. 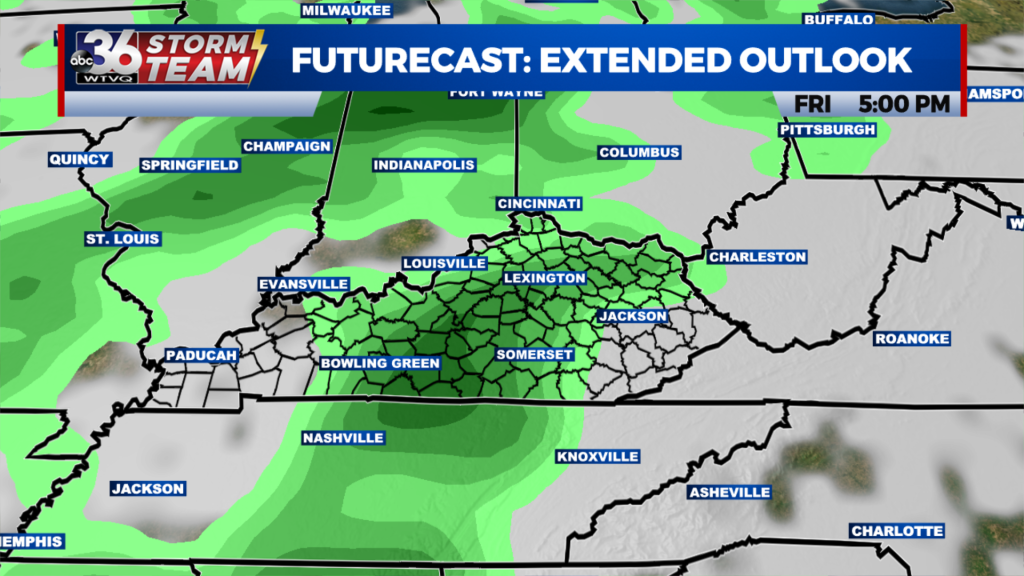 Temperatures behind our Friday system will be much cooler, only reaching the mid-70s, with overnight temperatures in the 50s. 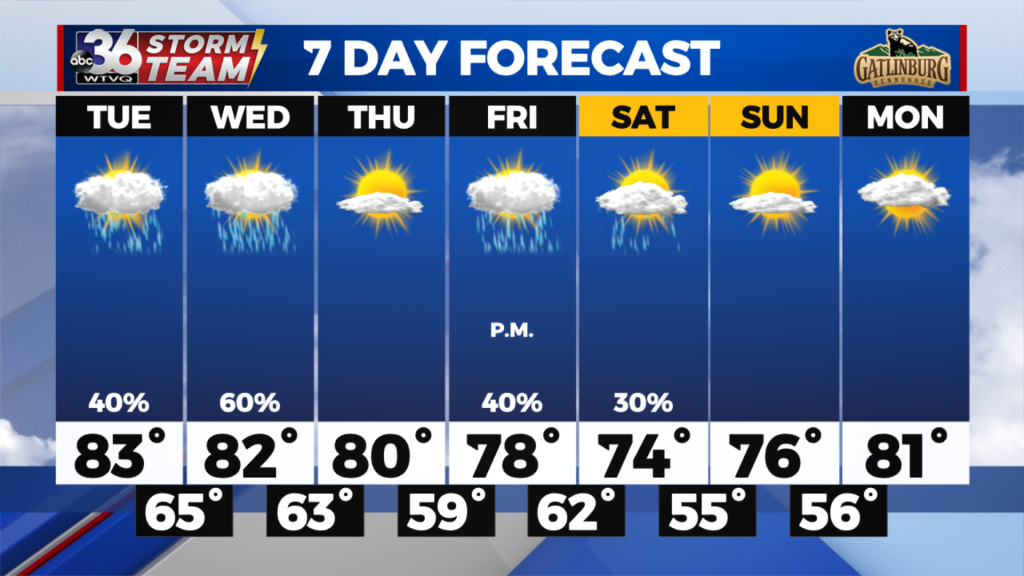