Heavy rain ends; some drier weather for the weekend

Showers and thunderstorms will not be as widespread Friday afternoon, but some isolated activity is still possible.

As the rescue and clean-up efforts continue across southeastern Kentucky, the weather has finally given a break to the hardest hit locations. Only isolated showers and storms are possible on Friday, with Friday night expected to stay dry. Patchy fog is possible Friday night. 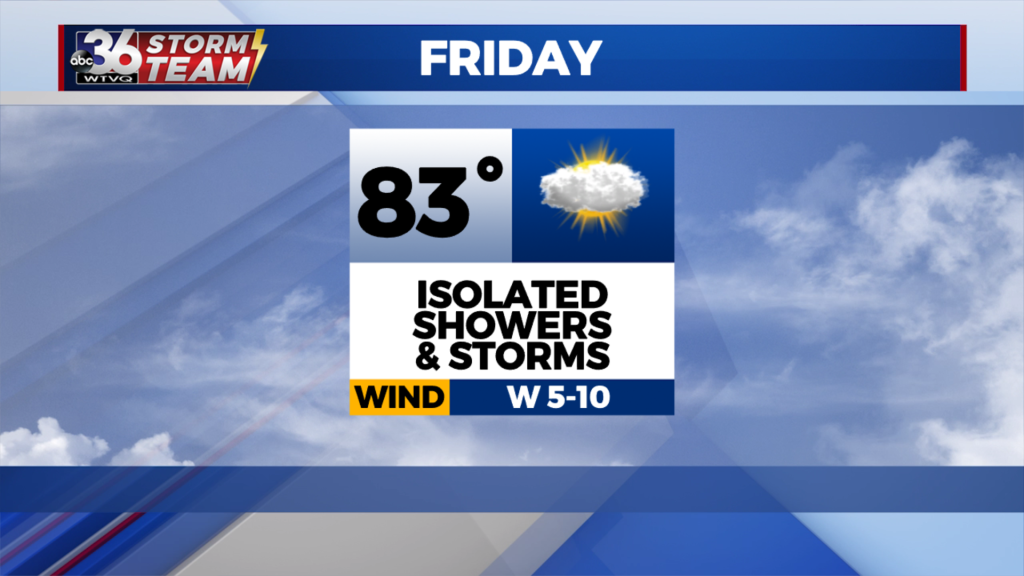 Despite the lower rain chances, a Flood Watch remains in effect through Friday afternoon. This is because while coverage in the rain won’t be high, any training thunderstorms will quickly lead to flooding with saturated grounds. 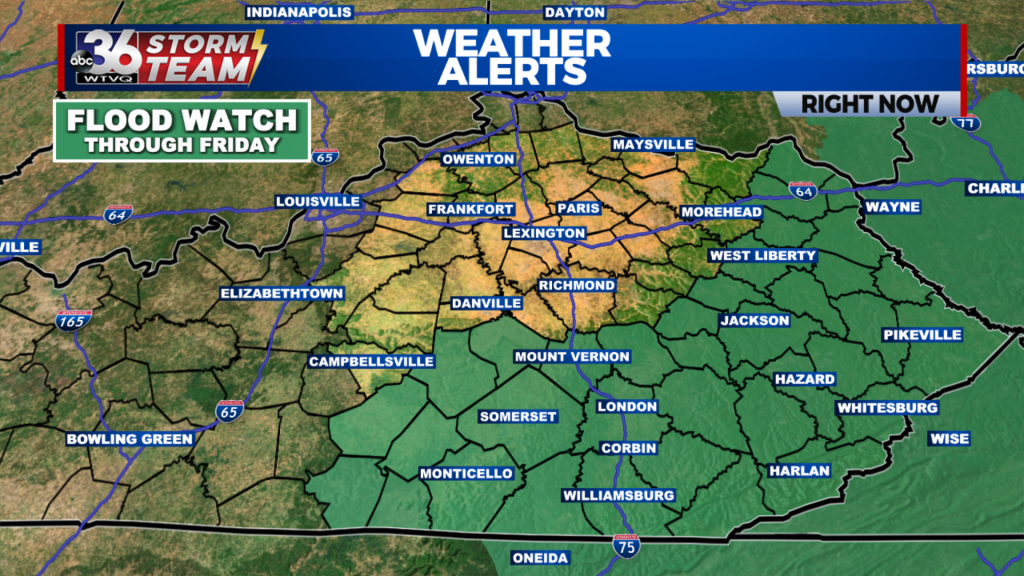 After some patchy fog Saturday, high pressure will temporarily build back in with partly cloudy skies and much lower humidity. Most importantly, the forecast will be dry. 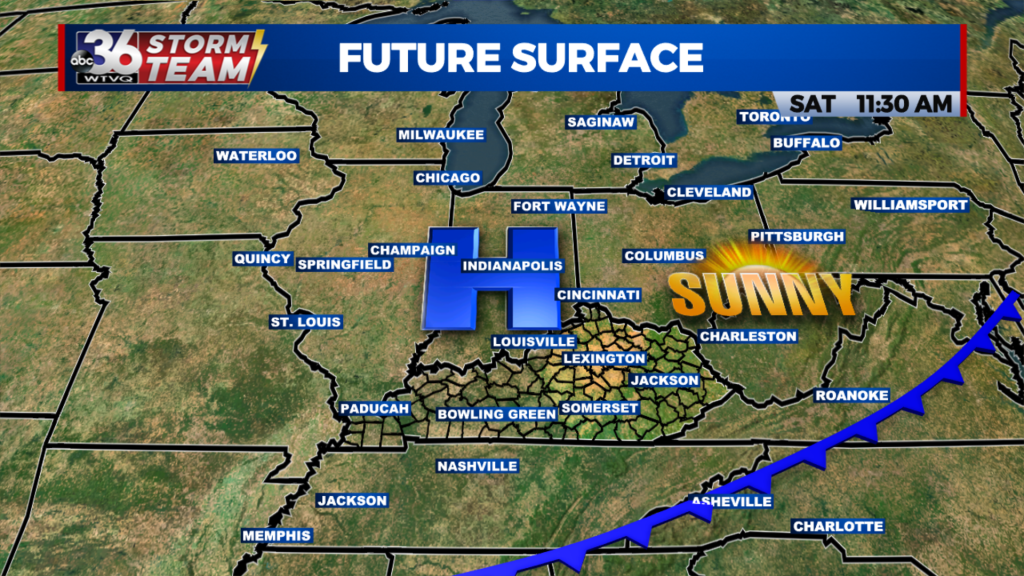 The humidity will build early next week as a warm front surges north. Temperatures will also climb, making it feel uncomfortable outside. 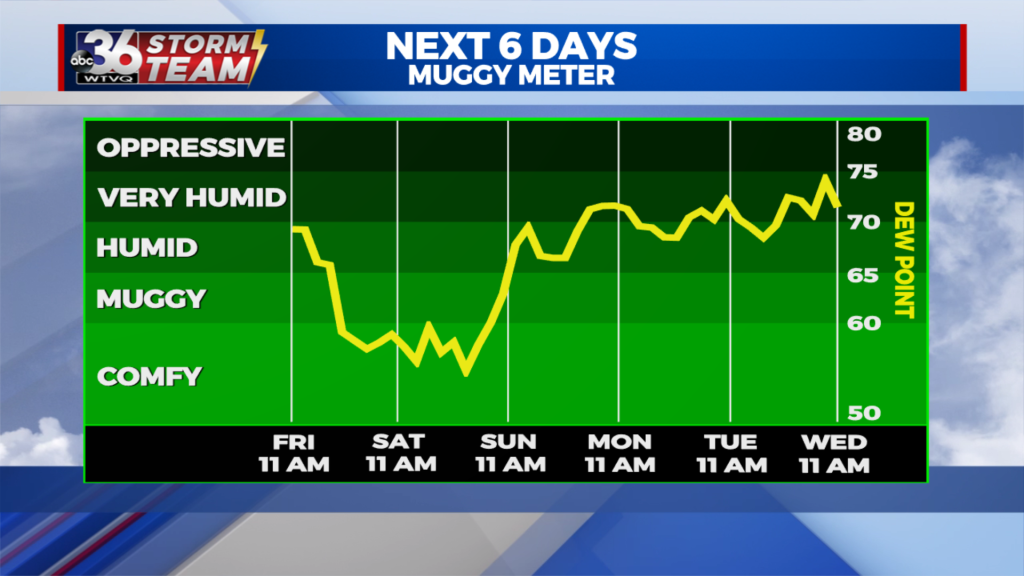 Showers and thunderstorms may begin as early as Sunday afternoon, becoming more widespread Monday as the boundary stalls just to our north. The flooding threat will need to be watched but is not of immediate concern. 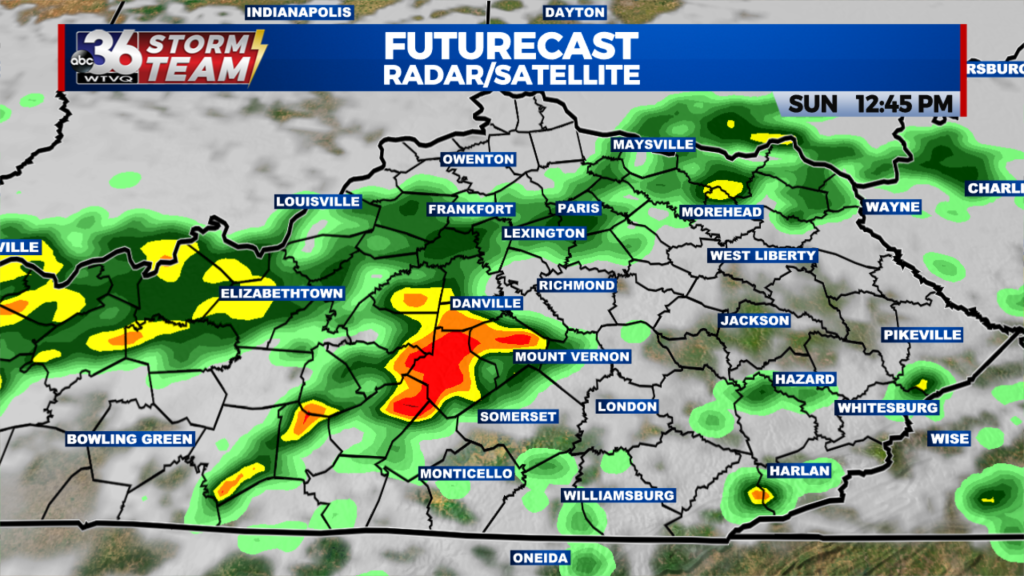