Mother Nature can’t seem to make up her mind about what kind of weather she wants to settle on across Central and Eastern Kentucky here in late May. After highs in the upper 80s to near 90 degrees Friday and Saturday, temperatures struggled into the upper 50s to around 60 degrees for highs Monday thanks to clouds, a cool northeast wind and a few showers hanging around. 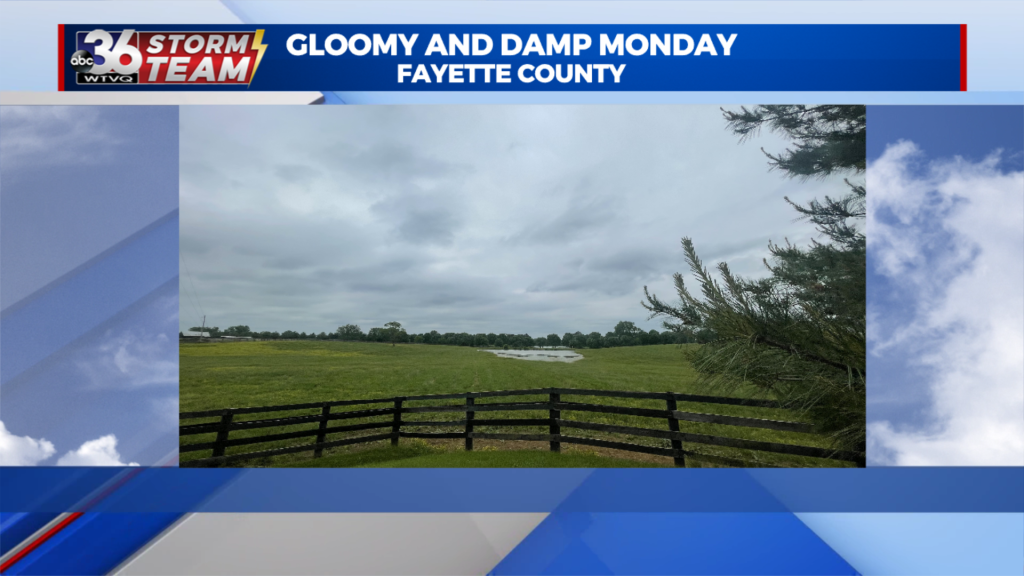 We should squeeze in one dry day on Tuesday as we’ll be in between a departing low to our east and an approaching warm front from the west. With a mix of clouds and sunshine, afternoon highs should reach reach the mid-70s for highs, which is just a few degrees below average for late May. 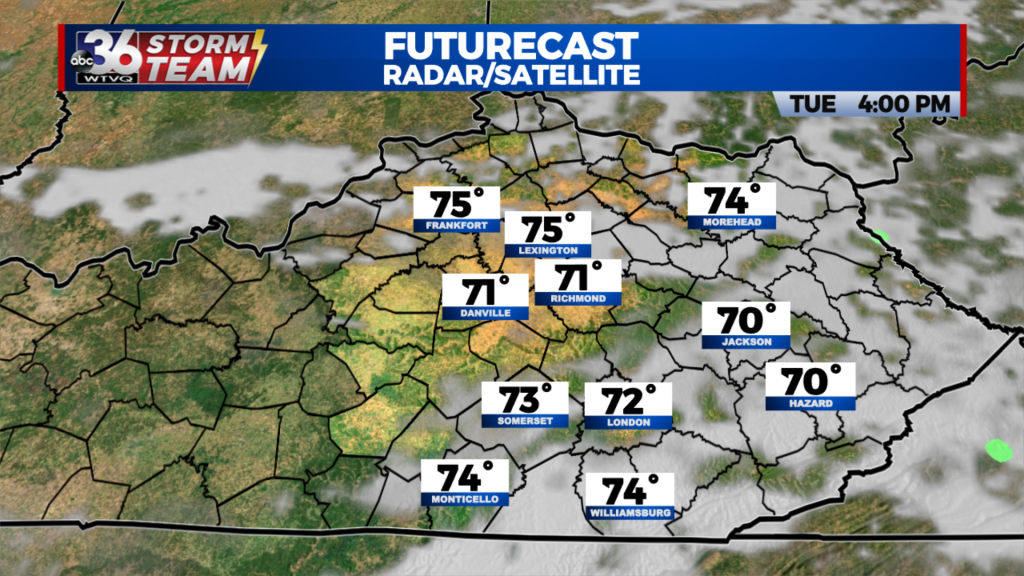 The mid-week looks wet and stormy yet again as a warm front arcs through, ushering in plenty of warm, moist air. This will help fuel rain and storms with highs jumping into the mid-80s. While widespread severe weather isn’t expected right now, a few storms Wednesday afternoon could be strong. A secondary low will remain west of us on Thursday so more showers will stick around as highs reach the upper 70s. 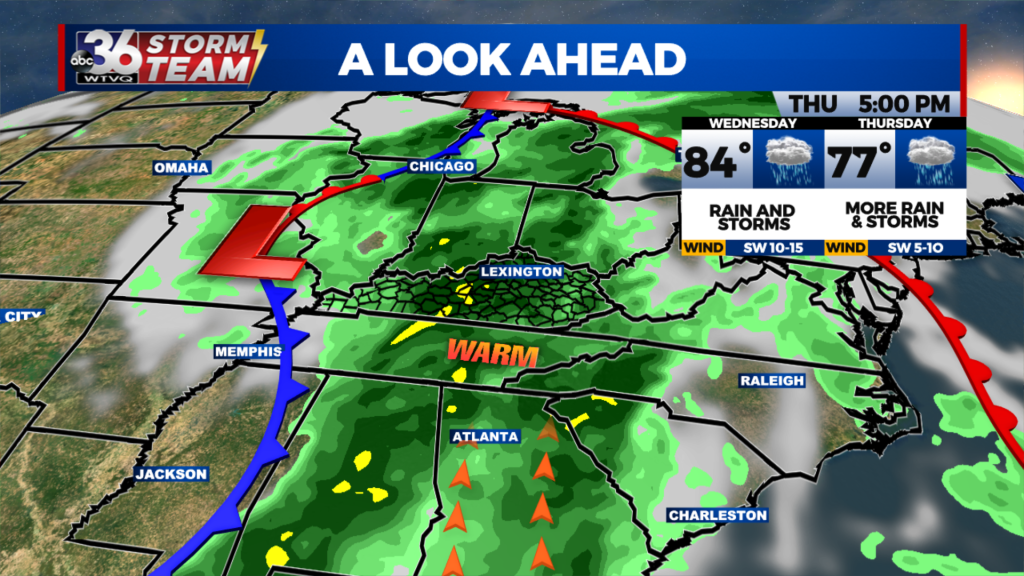 As we head toward the Memorial Day weekend, the model data isn’t synced up with how fast the lagging upper level system gets out of the area. On the optimistic side, we could see things clear out by Saturday with afternoon highs climbing through the 70s on Saturday to the upper 80s by Memorial Day. Of course the timing is critical since any slowdown in the upper low’s exit could carry a few showers into the weekend. Stay tuned this week! 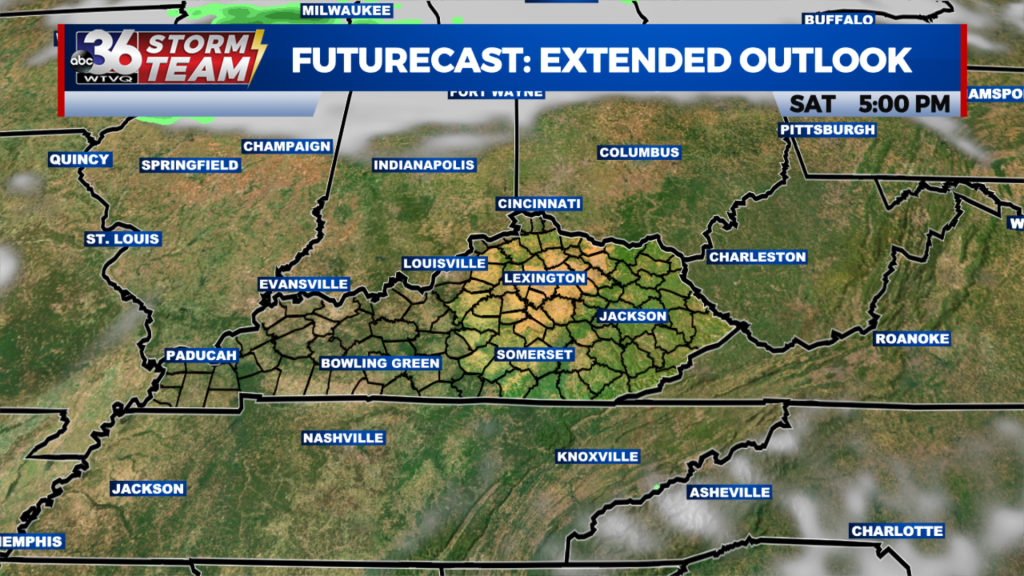