Chief Deputy Caudill says he responded with a Kentucky State Trooper to the car fire at 7:00 p.m.

He says when they arrived on the scene, drug paraphernalia was clearly visible on the ground around the burning Nissan Altima.

Caudill says he arrested the passenger, 36-year old Christopher Olinger, of Hazard, who had six active warrants out against him.  He says the Trooper arrested the driver, 42-year old Jesse Olinger, of Stone Mountain, Georgia, and charged him with DUI and Driving on a Suspended License.

Chief Deputy Caudill says the affected stretch of KY 15 was closed while the Wolfe County Fire Department extinguished the car fire.  He says no one was hurt.

The stretch of road was reopened shortly after 8:00 p.m. 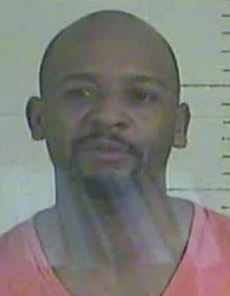 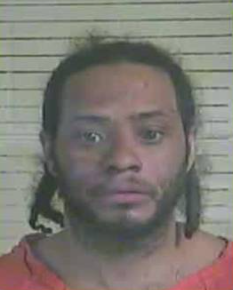