FRANKLIN COUNTY, Ky. (WTVQ) – A Frankfort man and Lawrenceburg man are indicted by the Franklin County Grand Jury this week on multiple charges connected to two different chases last month, including one that injured a Franklin County Sheriff’s deputy.

According to the State-Journal newspaper, 57-year-old Troy Holt, of Frankfort, was indicted 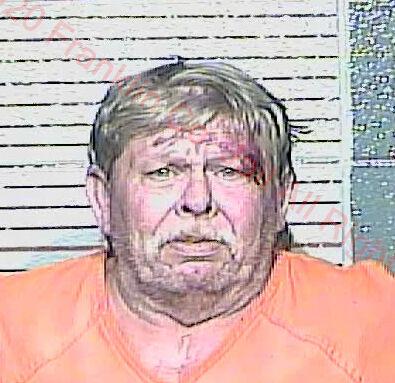 The charges stem from a July 23 incident where he allegedly stole a truck in Lawrenceburg ad used the truck to ram deputy Matt Wilburn’s patrol car on Highway 127, injuring Wilbur. Other Franklin County deputies continued the chase into Woodford County where Versailles police used spike strips to flatten the truck’s tires, causing it to wreck.

In the other case, 41-year-old James Goodlett, of Lawrenceburg, was indicted for first- 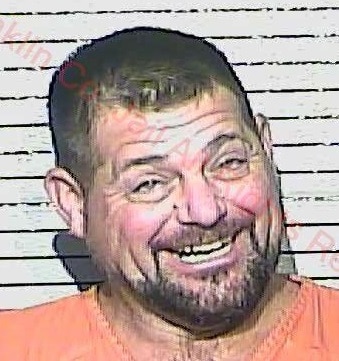 Those charges stem from a July 31 chase that began when Franklin County deputy Ben Sullivan tried to stop a truck for speeding on Highway 127, according to the newspaper.

The truck fled, hitting speeds of up to 100 miles per hour while passing vehicles i the emergency lanes, the newspaper said.

Deputies lost the truck in Anderson County but went to Goodlett’s home after running the truck’s license plate. Goodlett barricaded himself inside, but deputies forced their way in and subdued him with Tasers, according to the newspaper.