The investigation revealed two individuals were making counterfeit bills and had used them at the Kroger in Elizabethtown and Bardstown.

Frank was charged with forgery 1st degree and possession of drug paraphernalia. 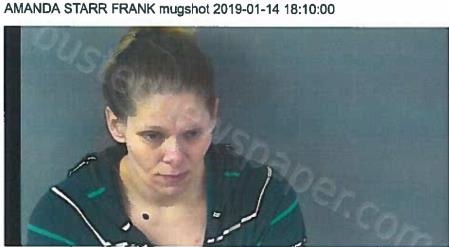 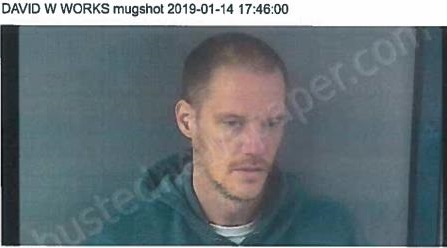