PICTURES/VIDEO: 2,600 still without power as of 4 p.m.; Storm damage across region

LEXINGTON, Ky. (WTVQ) – Storm damage was reported Wednesday night and Thursday morning across several counties in central and eastern Kentucky, reports ranged from high winds, small hail, and even a possible tornado. As of 4 p.m., Kentucky Power was reporting about 2,600 customers remained without electricity across the region with the majority of the outages are in Boyd, Carter, Perry and Pike counties, with smaller clusters of outages in several other counties. There are approximately 150 individual outage cases for crews to work. 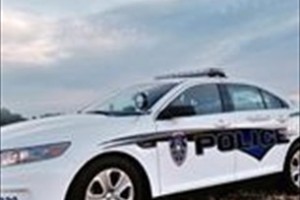 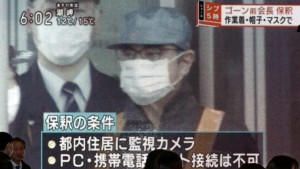 Shingles were reported blown off a home and roof of a outbuilding near the intersection of Bank Cemetery Road and Kelly Road in Jackson County, according to emergency management officials.

The Rockcastle County dispatch is reporting no injuries and no one was taken to the hospital. Utility workers are working to restore power to several neighborhoods, according to the county dispatch.

One lane of Highway 60 in Bath County was temporarily closed after a large tree was blown down near the Montgomery County-Bath County Line, according to the 911 Call Center.

Sporadic power outages were also reported from downed lines, according to officials.

Kentucky Power is working to assess damage and restore outages caused by Thursday morning’s storm leaving 6,000 customers out of power at the peak.

Wind gusts reached 46 mph in areas in and around Ashland, where the majority of the outages occurred. Trees outside of Kentucky Power’s maintained rights-of-way have fallen, bringing down multiple power poles and lines causing extensive damage to electrical facilities.

Most of the outages from the overnight storm will be restored by late Thursday night, the utility said, with a few isolated outages going into Friday.

Based on how outages are prioritized, restoration for new outages that are occurring throughout today because of the ongoing wind, could extend until Friday and even Saturday for a few isolated areas, the utility said at about 1:30 p.m. Thursday.

The National Weather Service has not yet confirmed if storm surveys will be conducted on any locations in Kentucky.

This story is developing and may be updated throughout the day.