Lost hikers did the right thing, are saved

WOLFE COUNTY, Ky. (WTVQ) – A group of lost hikers help themselves by doing some smart things until rescuers could find them. 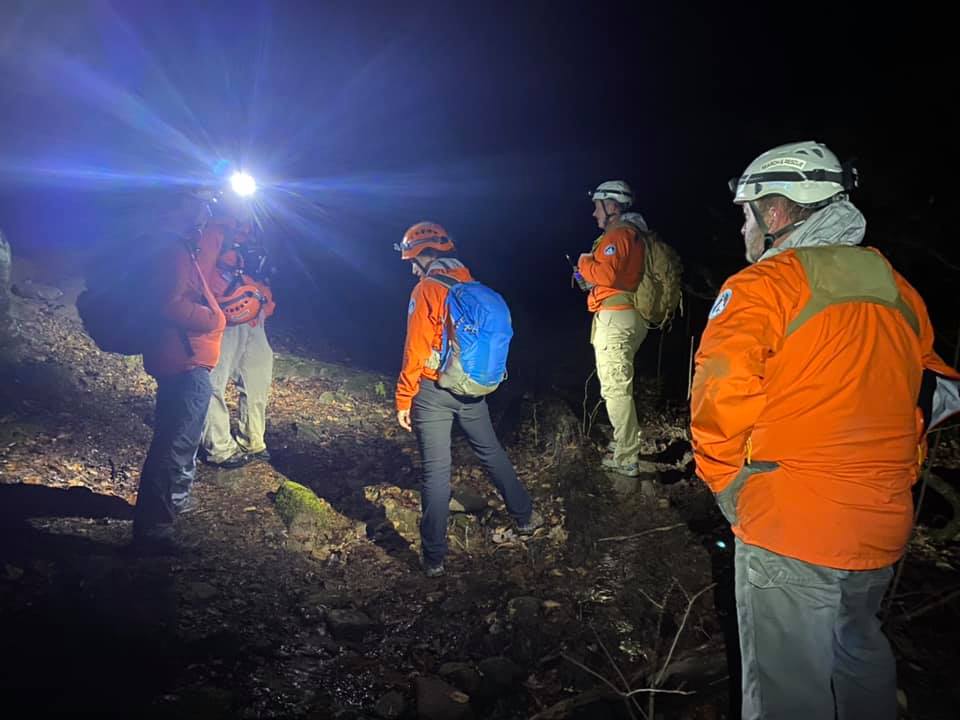 At about 9:30 p.m. Sunday, the Wolfe County Search and Rescue Team was dispatched to search for four lost hikers who lost their last way trying to hike from the unofficial Douglas Trail to Eagle’s Point Buttress, then on to Osborne Bend Trail.

According to the Rescue Team’s Facebook page, the hikers became stranded near the top of a cliff. 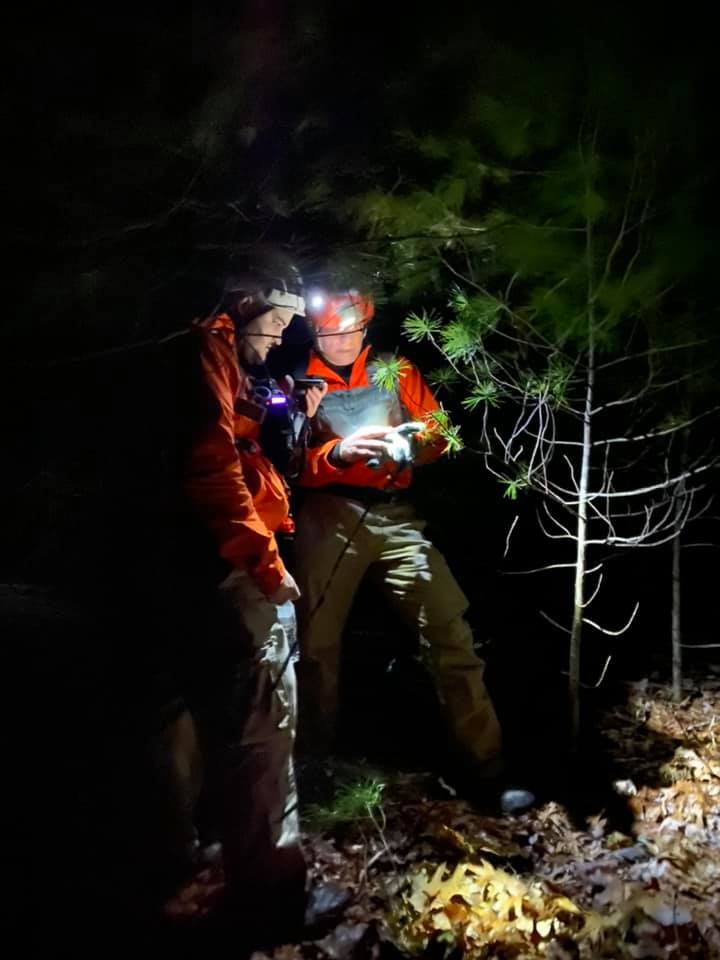 “We were able to contact the party and obtain GPS coordinates from their phone. After

hiking and bushwhacking into their location, the party was found,” the Rescue Team said on its Facebook page.

“The lost party did a lot of things right, including sticking together, staying put, and building a fire, as temperatures were dropping into the mid 30s,” the team wrote, noting even during

their rescues, team members are trying to practice social distancing and other proper steps to safeguard their health against the coronavirus.