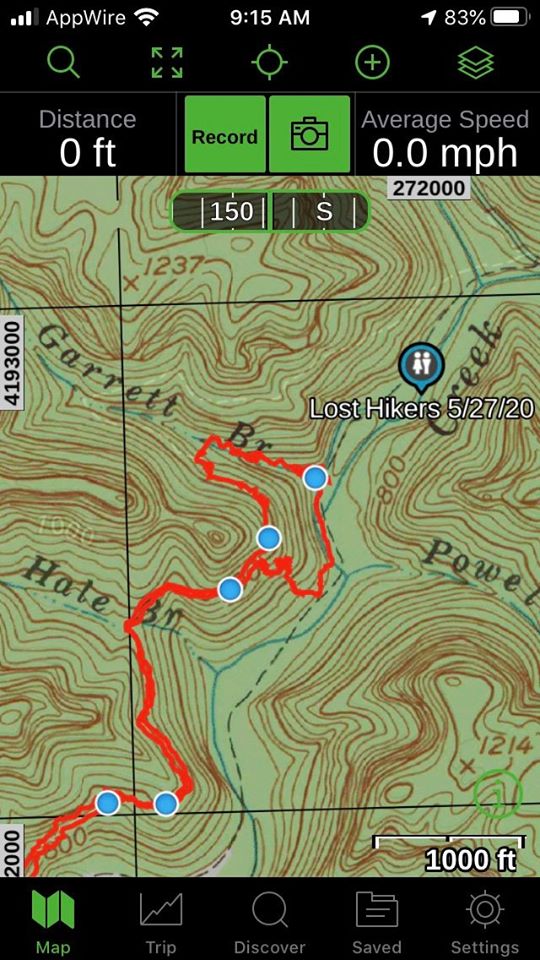 Team says they responded to a call about two lost hikers Wednesday evening.

According to rescuers, the duo started their hike at Osborne Bend trail head after getting some misinformation from an individual at a local gas station saying the trail was an easy 40 minute hike.
The hikers did not have essential supplies including a map, water, food, flashlight or clothing to spend the night in the back country.
Rescuers say the hikers set an approximate location on GPS which they were able to pinpoint somewhere on Gladie Creek, near the Salt Fork tributary. 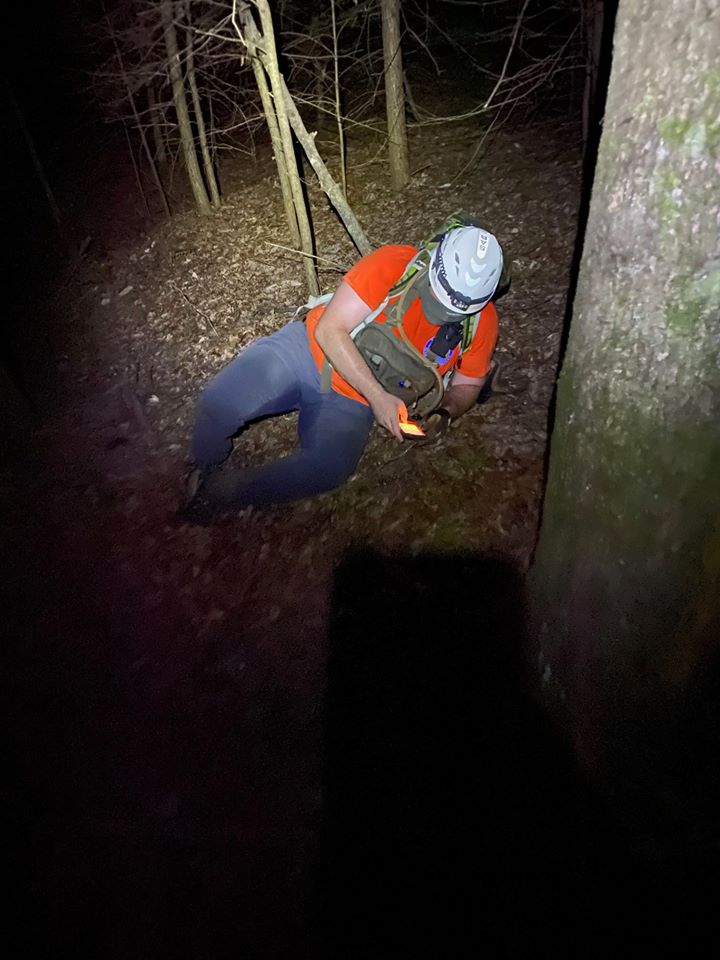 Four rescue team members were dispatched around 7 p.m. along with a remote dispatcher but were unable to locate the hikers after overgrown areas made the trail impassible.
Voice contact was later made with the individuals, near Garrett Branch where the team then split up.
Rescuers say the hikers were eventually located across Gladie Creek, very tired and dehydrated. The search operation covered nearly five miles and was completed around midnight.
Categories: Featured, Local News, News
Tags: hikers, Lost, Wolfe County Search and Rescue