UPDATE:  As of 10:54 p.m. on Monday, April 13:  42,773 Kentucky Power customers still did not have electricity in eastern Kentucky, according to the utility company.  Crews continue to work to restore power, knocked out by high winds.

LEXINGTON, Ky. (WTVQ) – As of 10 a.m. Monday, more than 57,000 customers still are without power from overnight storms, according to Kentucky Power. 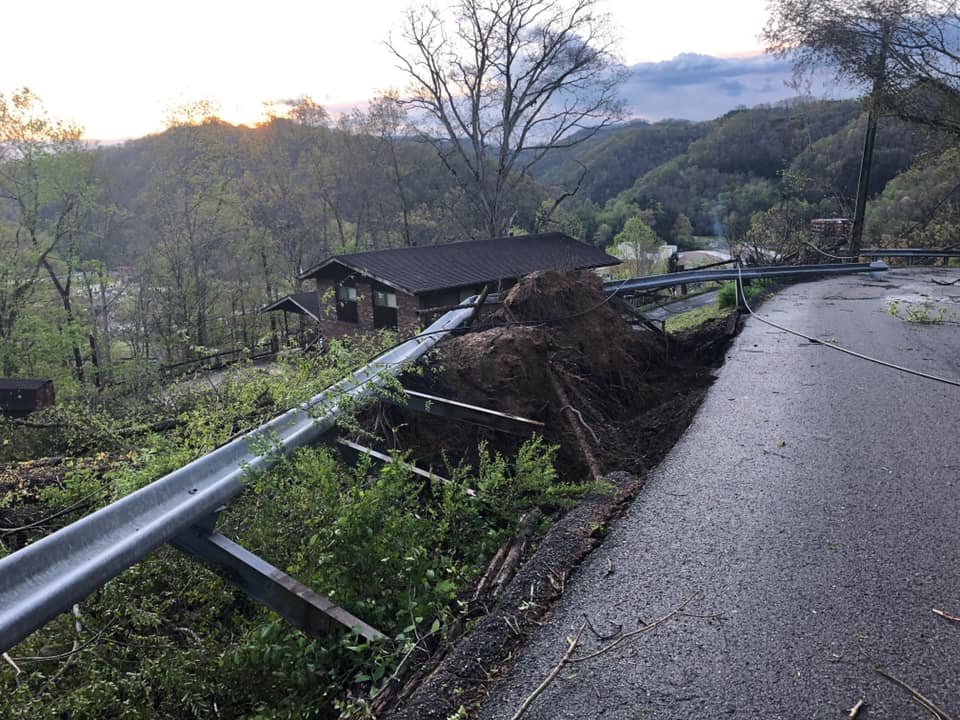 And storm damage has caused some school districts to alter meal delivery plans.

In Floyd County where more than 4,100 customers remained without power as of 10 a.m., due to storm damage, the school district is not doing meal delivery or meals at schools 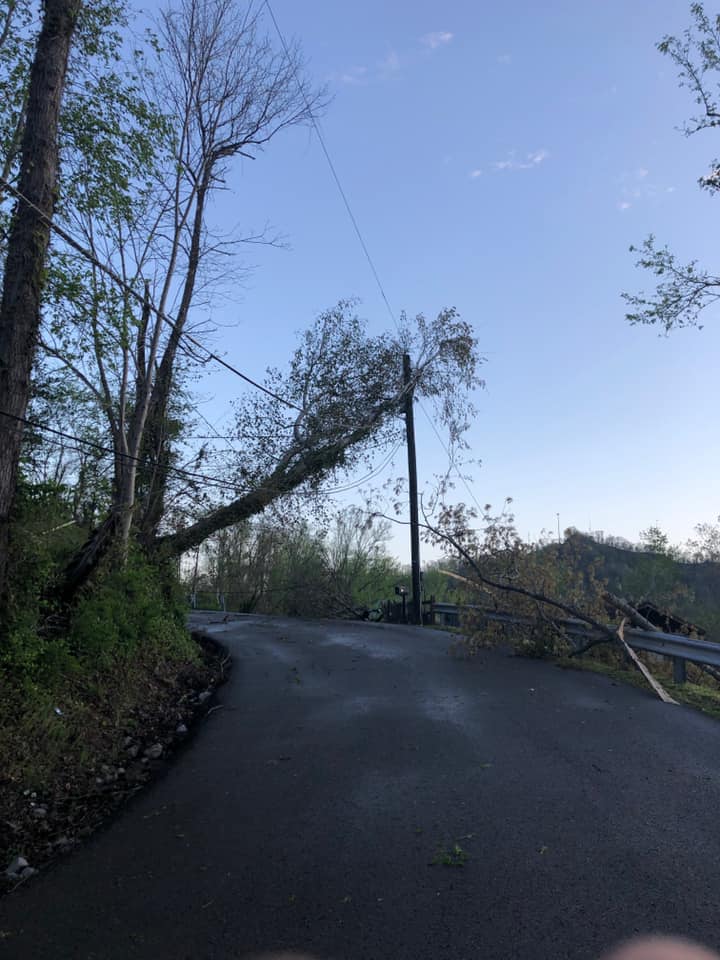 There are nearly 396 individual outage cases for crews to work.

The following counties are experiencing the majority of the outages, but nearly every county is affected, according to the utility. 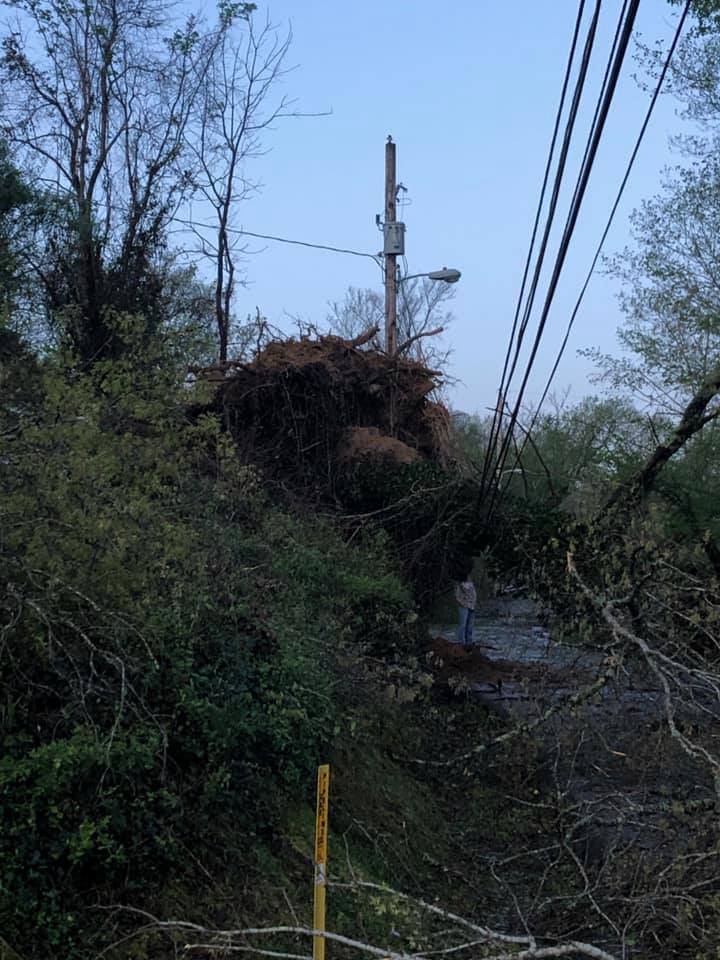 Nearly 500 personnel are already working to address outages as quickly and safely as possible. Additional employees and contractors are arriving to assist crews with restoration efforts

Because the damage is so widespread and assessment is still underway, estimated times for restoration are unavailable at this time. However, this will be a multi-day restoration effort with all-hands-on-deck for the most affected areas.  The Ashland area has also experienced some outages earlier today, but the majority of those customers should be on by tonight.

Restoration efforts are coordinated based on number of customers in an outage and what essential services, such as hospitals, are on particular circuits. For example, a circuit with 200 customers is typically repaired before a circuit with 50 customers, with the intention to get the most customers back on at a time, the utility explained.

The utility warned severe weather can cause power lines to snap or poles to come down. Fallen power lines are dangerous because they carry an electric current that can cause serious or fatal injury.

Never touch a fallen wire, no matter how harmless it looks, the utility stated,  and keep others away from the potential hazard as well.

“If you encounter fallen wires, stay away from them and immediately contact Kentucky Power,” the utility posted on Facebook.

Those with a portable or RV generator, do not plug the generator into the circuit box because portable generators “backfeed” electricity up the line and risk the lives of repair workers and the public. Follow the manufacturers’ instructions carefully, and plug essential appliances directly into the generator, Kentucky Power advised.