Ethan the Dog’s rescue story continues to give 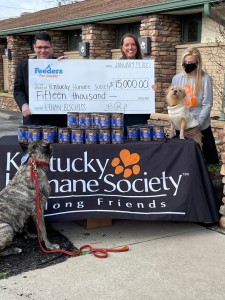 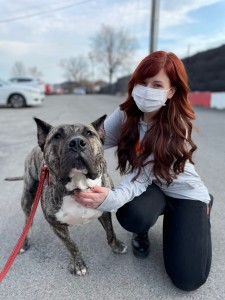 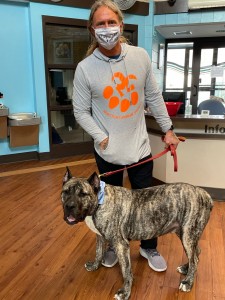 Ethan was dumped in the KHS parking lot on January 29, 2021, and was actively dying from extreme starvation. Less than a year later, Travolta arrived at KHS, also near death from a lack of nutritious food and care. The gift will help ensure situations like that of Ethan and Travolta don’t happen again.

Feeders Pet Supply’s $15,000 matching gift is 100% of the proceeds from the Incredipet Ethan’s Choice Biscuits sales.

n May 2021, Ethan enthusiastically taste-tested every flavor of their Incredipet Dog Biscuits and declared salmon and potato the winner for his limited edition Ethan’s Choice Biscuits to benefit KHS and shelter animals in need.