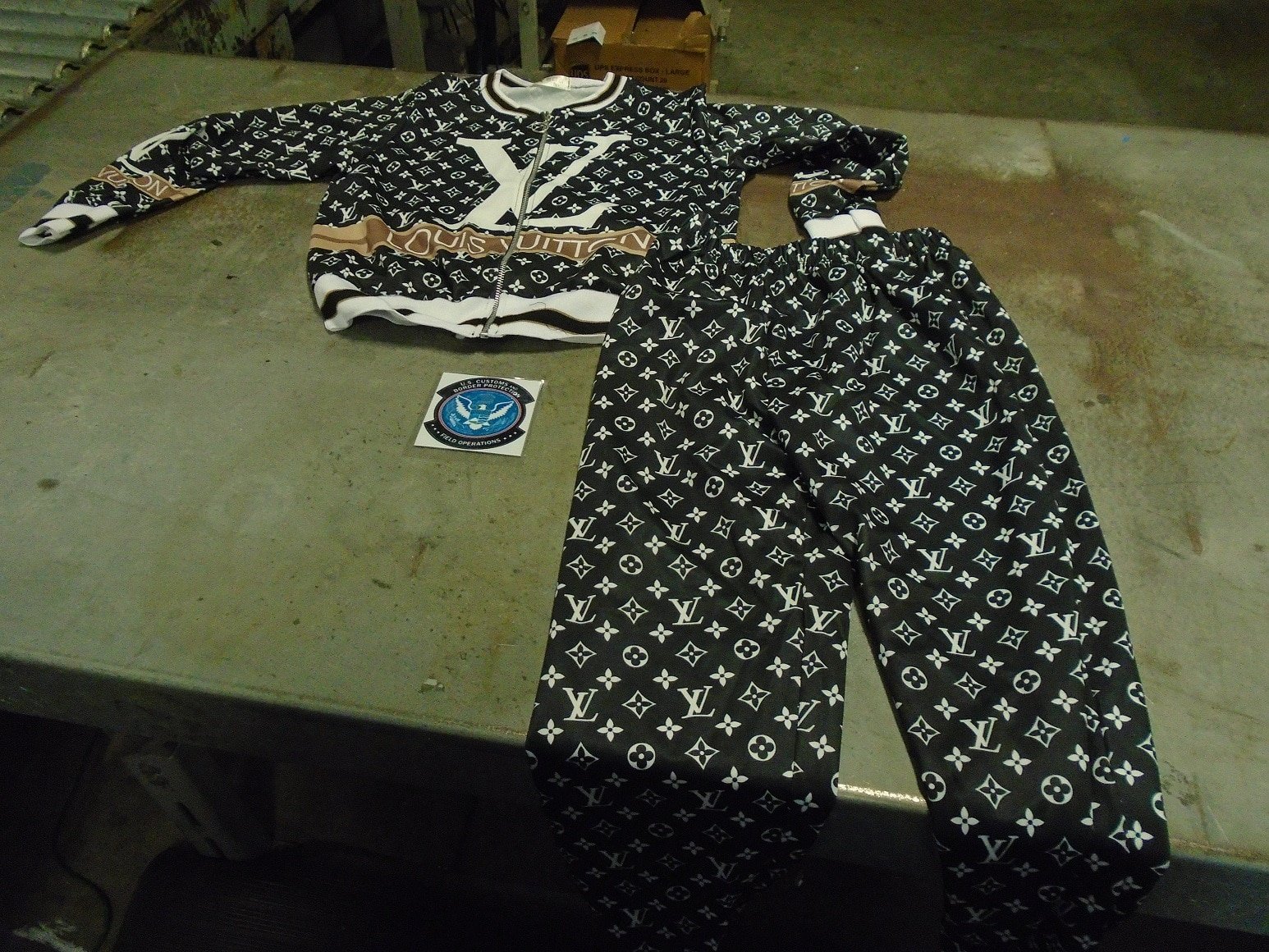 Thursday night, a CBP officer in Louisville held a shipment, manifested as women’s clothes, for inspection.

The parcel was inspected to determine the admissibility of its contents in accordance with CBP regulations. When the shipment was opened, designer shoes, handbags, and clothes 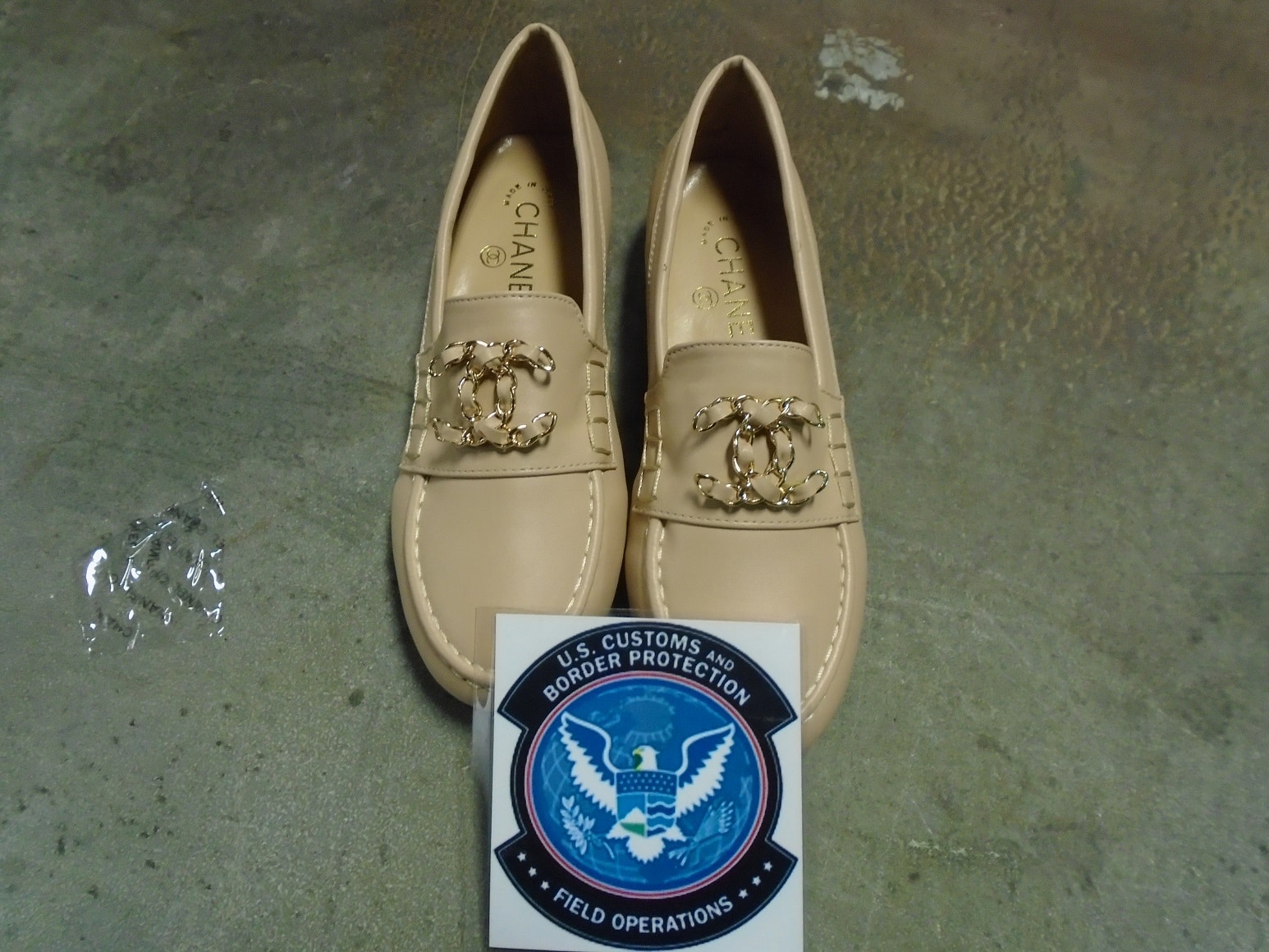 In all, 95 items were seized. If these items were real, the total MSRP for these would have been $193,740. The packages were coming from Vietnam and were heading to Westminster, Calif.

“Our officers continue to be vigilant and committed in stopping shipments of illicit goods,” said Louisville Port Director Thomas Mahn. “These shipments are distributed throughout the 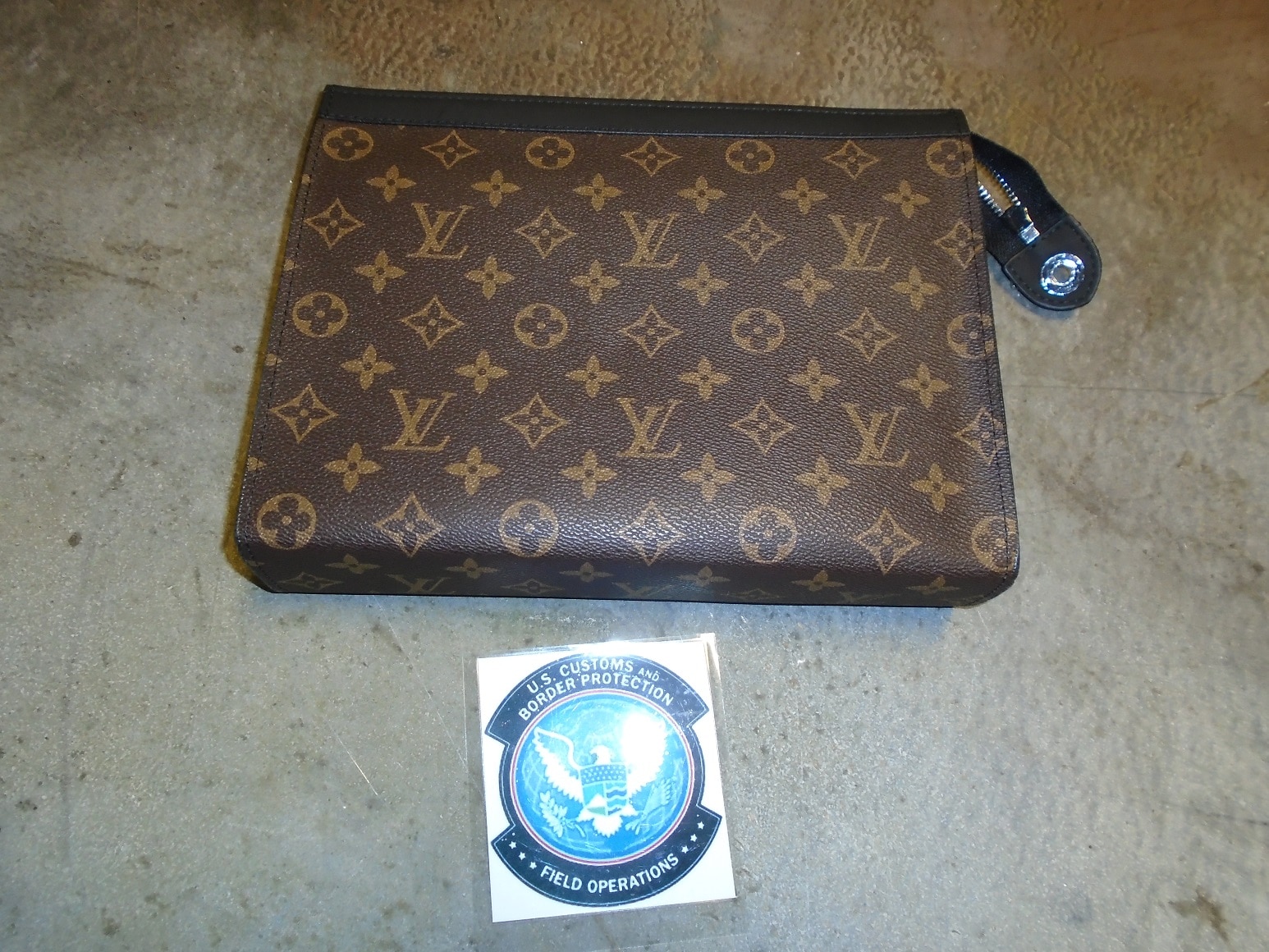 nation in an effort to con consumers into spending their money on cheap counterfeits, when they think they are buying the real thing.”

In Fiscal Year 2019, CBP and their partner agency Homeland Security Investigation seized 27,599 shipments containing IPR violations with a manufacturer’s suggested retail price  of over $1.5 billion had the goods been genuine.

Watches and jewelry represent 15 percent of all IPR seizures, and continue to top the list of all seized IPR materials.

CBP has established an educational initiative to raise consumer awareness about the consequences and dangers that are often associated with the purchase of counterfeit and pirated goods. Information about the Truth Behind Counterfeits public awareness campaign can be found at https://www.cbp.gov/FakeGoodsRealDangers.