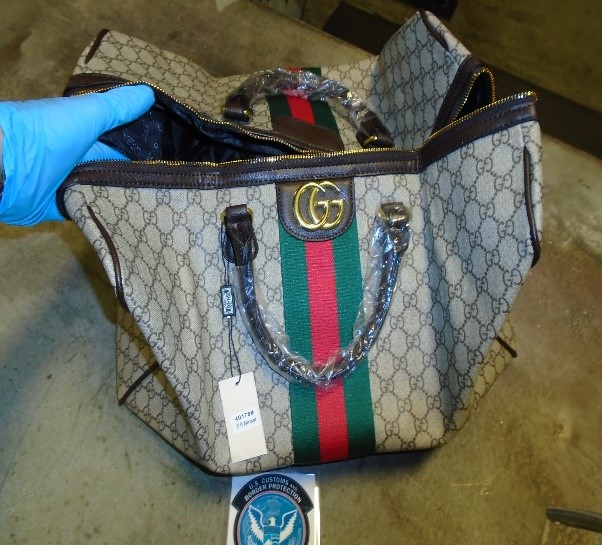 continue to foul up the holiday inventory of scam merchandisers and sellers.

In the last three days, agents have intercepted more than $3.7 million worth of various counterfeit goods., according to a CBP statement.

If these items were real, the suggested retail price would have totaled more than $3.7 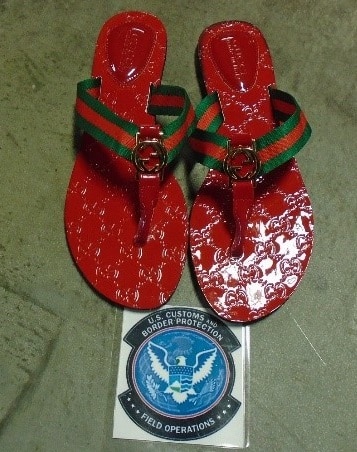 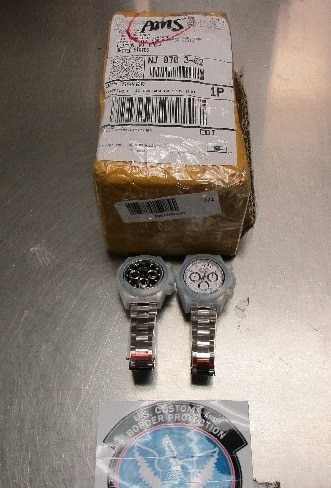 “CBP Officers in Louisville are committed to protecting the American consumer, the economy, and the facilitation legitimate business,” stated Chief Customs and Border Protection officer Brian Lick. “The sad reality is that counterfeiting is linked to and funds larger more heinous crimes such as terrorism funding, human trafficking, and child labor.”

CBP has established an educational initiative to raise consumer awareness about the consequences and dangers that are often associated with the purchase of counterfeit and pirated goods.

Information about the Truth Behind Counterfeits public awareness campaign can be found at https://www.cbp.gov/FakeGoodsRealDangers.

CBP conducts operations at ports of entry throughout the United States, and regularly screens arriving international passengers and cargo for narcotics, weapons, and other restricted or prohibited products. CBP strives to serve as the premier law enforcement agency enhancing the nation’s safety, security, and prosperity through collaboration, innovation, and integration.