LONDON, Ky. (WTVQ) – First responders and the community are mourning the loss of London Police Officer Travis Hurley who died Thursday night, according to social 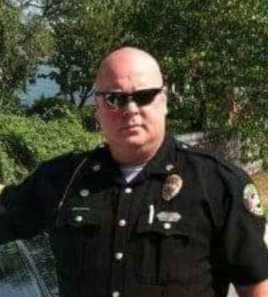 media reports from police and fire in Laurel County.

Social media reports from law enforcement agencies say Hurley died after battling COVID-19, which he contracted in the line of duty.

He was a 21-year veteran of the London Police Department.  He retired in 2021 as a lieutenant and K-9 handler.  He later returned to the department as a school resource officer.

No funeral arrangements were immediately released.

Condolences poured-in on social media from police and fire agencies, including from the Laurel County Sheriff’s Office and Laurel County Fire Department.