Yates may be out in District 73 state rep. race 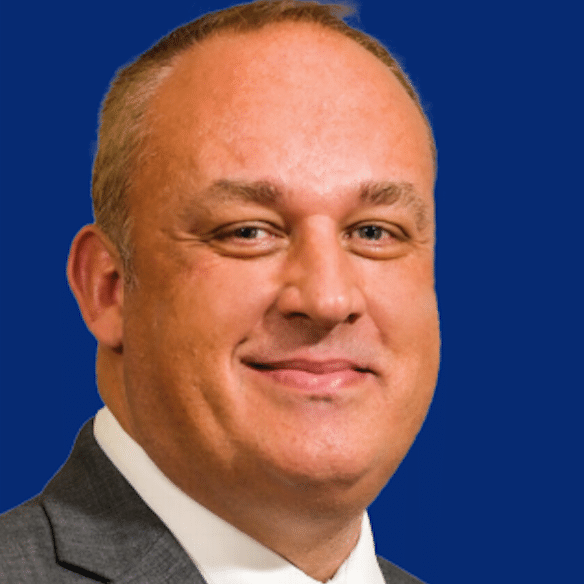 lost his bid for re-election, losing the Republican primary to challenger Ryan Dotson 2,356 to 2,228 according to unofficial results from Clark and Madison counties.

In an example of how one vote can matter, Dotson, a minister, won Clark County by a slim 1,903 to 1,901 margin but padded his lead with a 453 to 327 advantage in Madison County. Yates is the owner of Boonesboro Supply.

On the Democratic side, Kenny Blair, a firefighter and Vietnam War vet from Winchester, won the party’s nomination and the right to face Dotson in November. Blair recorded 1,842 votes in the two counties, according to unofficial returns, edging Roy Houlihan, of Madison County, who received 1,633 votes.