LEXINGTON, Ky. (WTVQ) – The always busy Friday afternoon commute in Lexington was slowed early and often with numerous wrecks, some at busy intersections that brought traffic to a standstill, according to police.

Shortly after 2:00 p.m., there was a three-vehicle collision at Man O’ War Boulevard and Pleasant Ridge Drive in the Hamburg-area.  Police say no one was seriously hurt, but it snarled traffic for more than an hour.

Just before 3:00 p.m., there was another collision at Nicholasville Road at Canary Road, according to police.  The busy intersection leads into the South Park Shopping Center and is only a block from Fayette Mall.  The crash backed-up traffic on one of Lexington’s busiest roads.

Police say there was also a rollover crash in a neighborhood around 3:30 p.m., where a driver reportedly looked down for a moment and crashed into a parked car on Bold Bidder, off of Man O’ War.  The driver’s car flipped and landed on its roof. 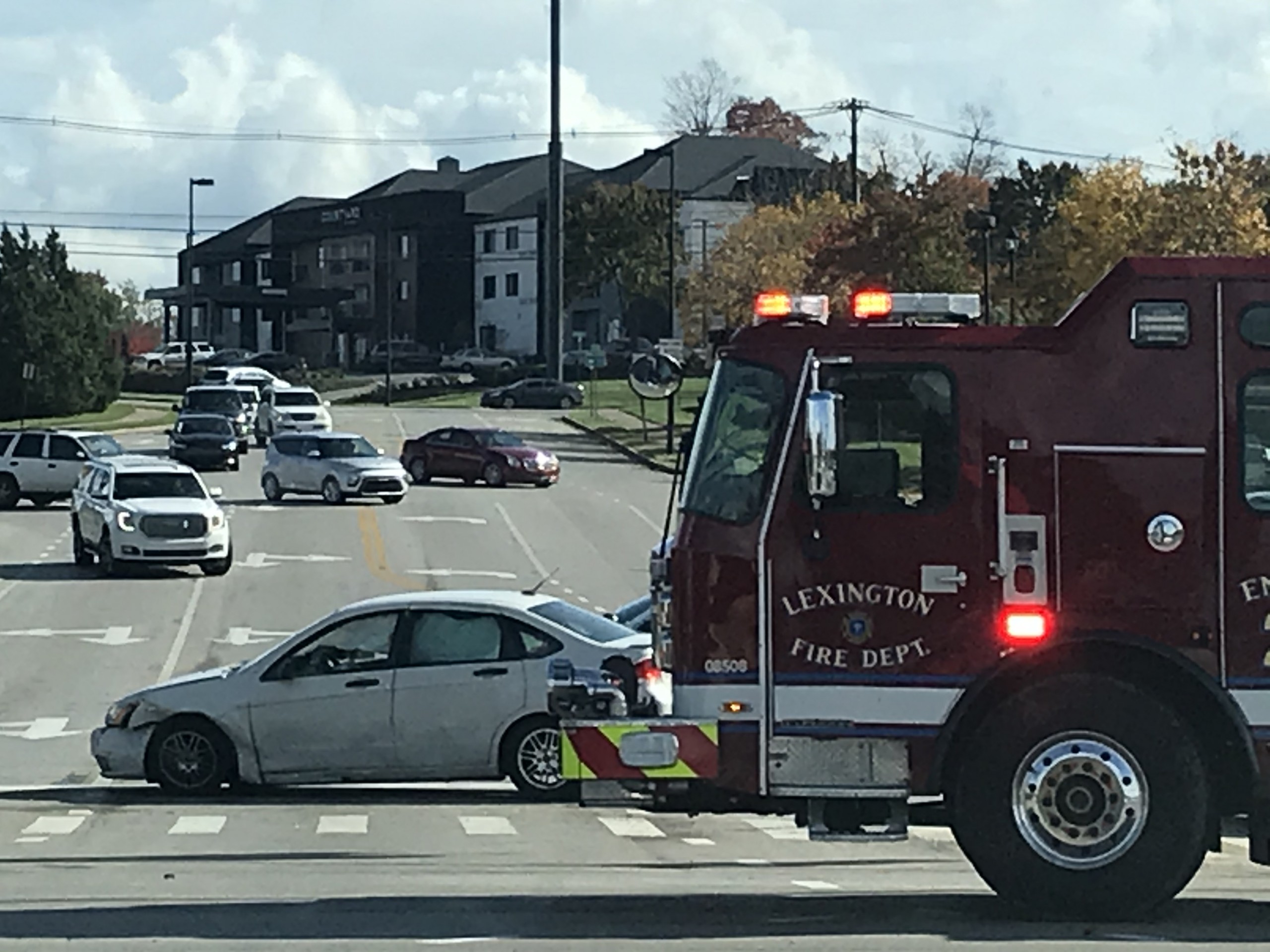 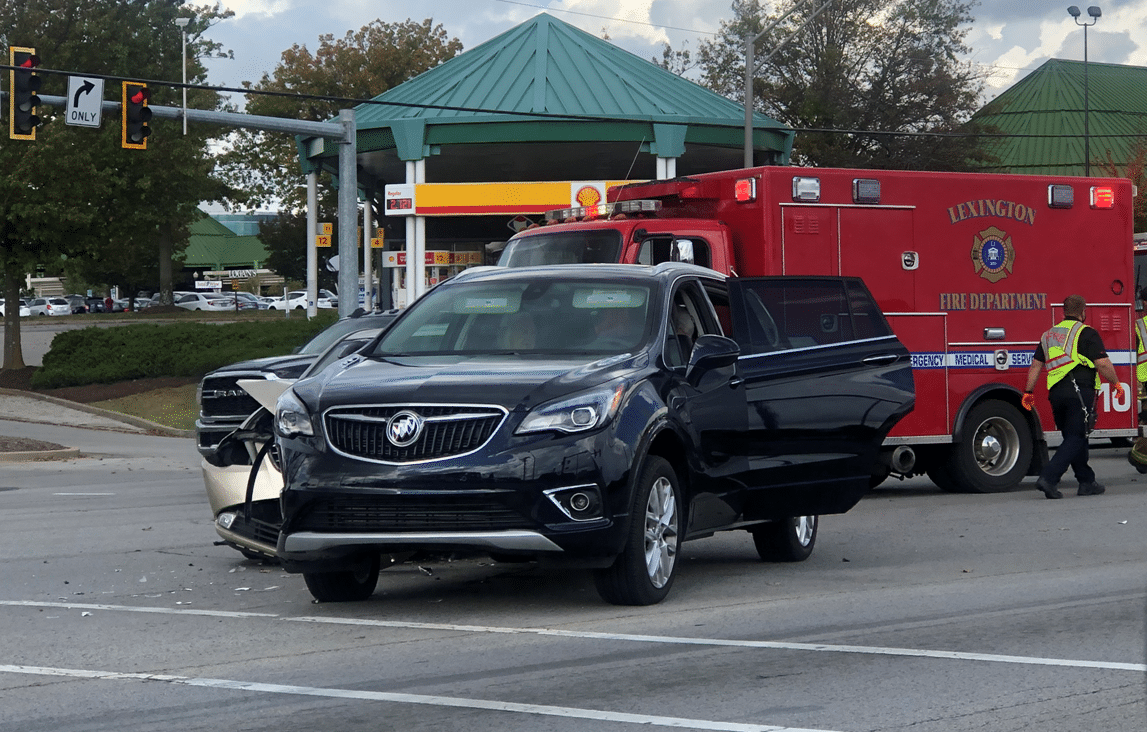 Department of Ag gets $5.4M grant to serve food-insecure Kentuckians