Woman charged with murder in connection to missing woman case

PULASKI COUNTY, Ky. (WTVQ) – A woman is charged with murder in Pulaski County in connection to a missing person’s case.

Brumley was reported missing in May.

Earlier in the week several human bones were found in a field off Charter Oaks Road in Northern Pulaski County.

The sheriff says the remains are believed to be Brumley’s.

He also says additional arrests are expected in the case. 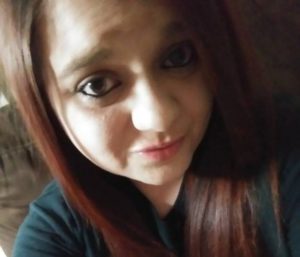 In-store shopping back to pre-pandemic levels

Shoppers in Lexington cash in on Black Friday deals