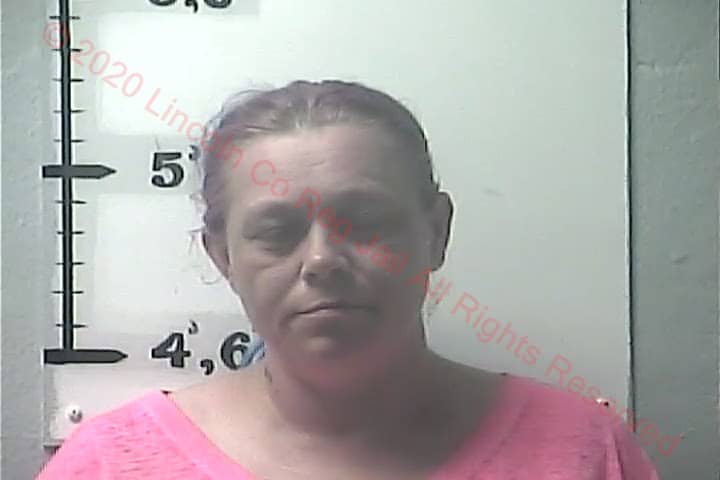 According to the Lincoln County Sheriff’s Department, Alicia Shearer also was charged with possession of meth and drug paraphernalia following a search at a home on KY 1247 Loop 3.
Investigators also seized cash during the search.
According to Lincoln County Detention records, she has no bond. 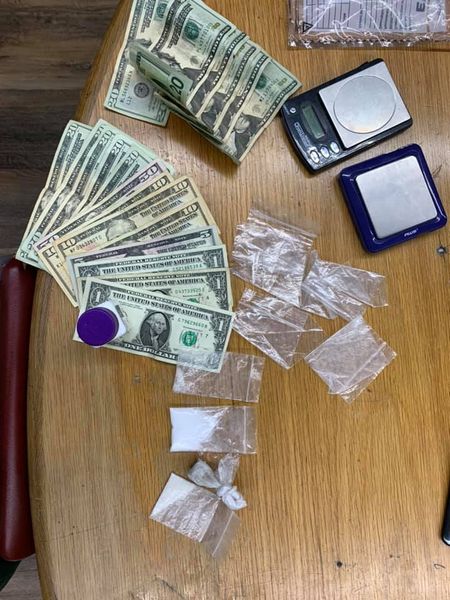