Winchester Fire rearranges resources while flood repairs being made

WINCHESTER, Ky. (WTVQ) – Due to the flooding experienced by the City of Winchester and Clark County on October 7, 2021, the Winchester Fire Department’s 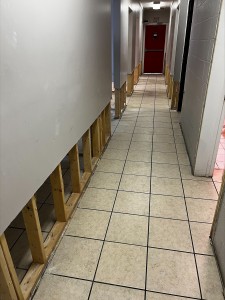 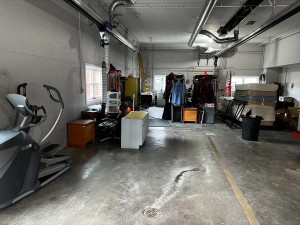 Fire Station 2 personnel and apparatus have been relocated.

Upon appraisal of Station 2, it was determined the building suffered substantial damage and was deemed inhabitable until repairs could be made, Fire Chief Chris Whiteley said.

Those repairs are under way. Station 2 personnel and apparatus are deploying from Station 3 in the Industrial Park.

Station 3 has relocated to Station 1 on Maple Street and will deploy in tandem with Station 1 crews.

This is a temporary reallocation of strategic placement of personnel and resources, Whiteley explained.

The Winchester Fire Department will continue to serve the community with the same level of efficiency, albeit, from different locations. The current structure of resources breaks down as follows: