They’ve been trying to add them for a year, after a Bob Tabor was hit crossing the road, nearly killing him. 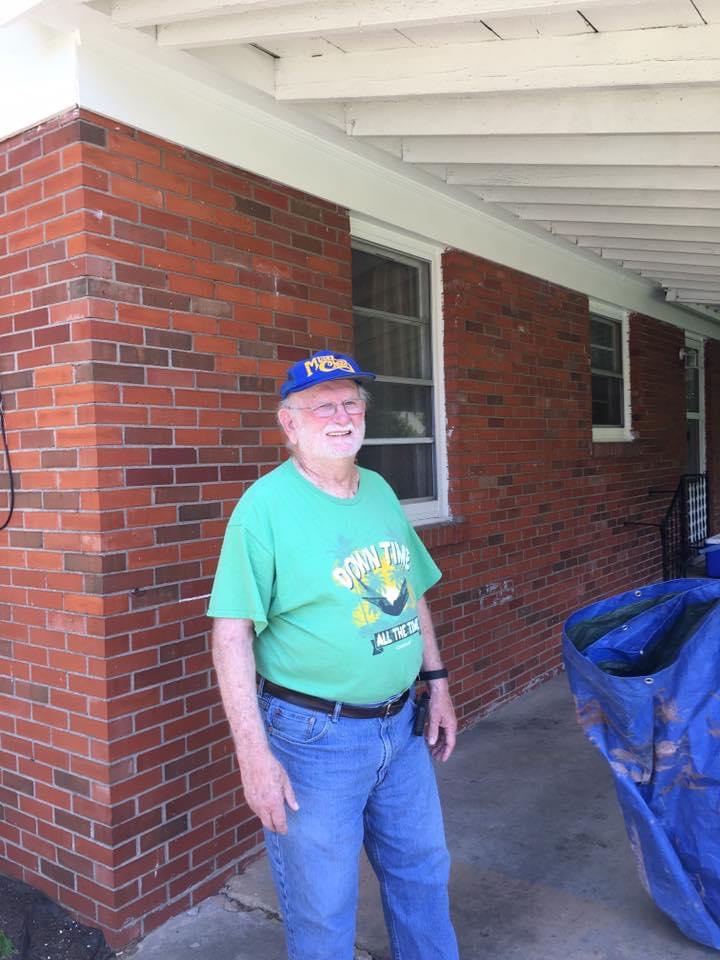 Photo Courtesy: Hillary Tabor
Photos shows Bob Tabor recovered a year after a pick-up hit him as he was crossing the street in Winchester.

“My dad will never be the same,” Bob Tabor’s daughter, Hillary Tabor, said.

Tabor says her dad was in the ICU for six weeks after a pickup truck hit him while he was crossing in a crosswalk on Lexington Avenue near Wall Street.

“He broke his pelvis, he had seven facial fractures, three brain bleeds, a fractured hand, kidney bleeding and bleeding in his liver,” Hillary Tabor said. 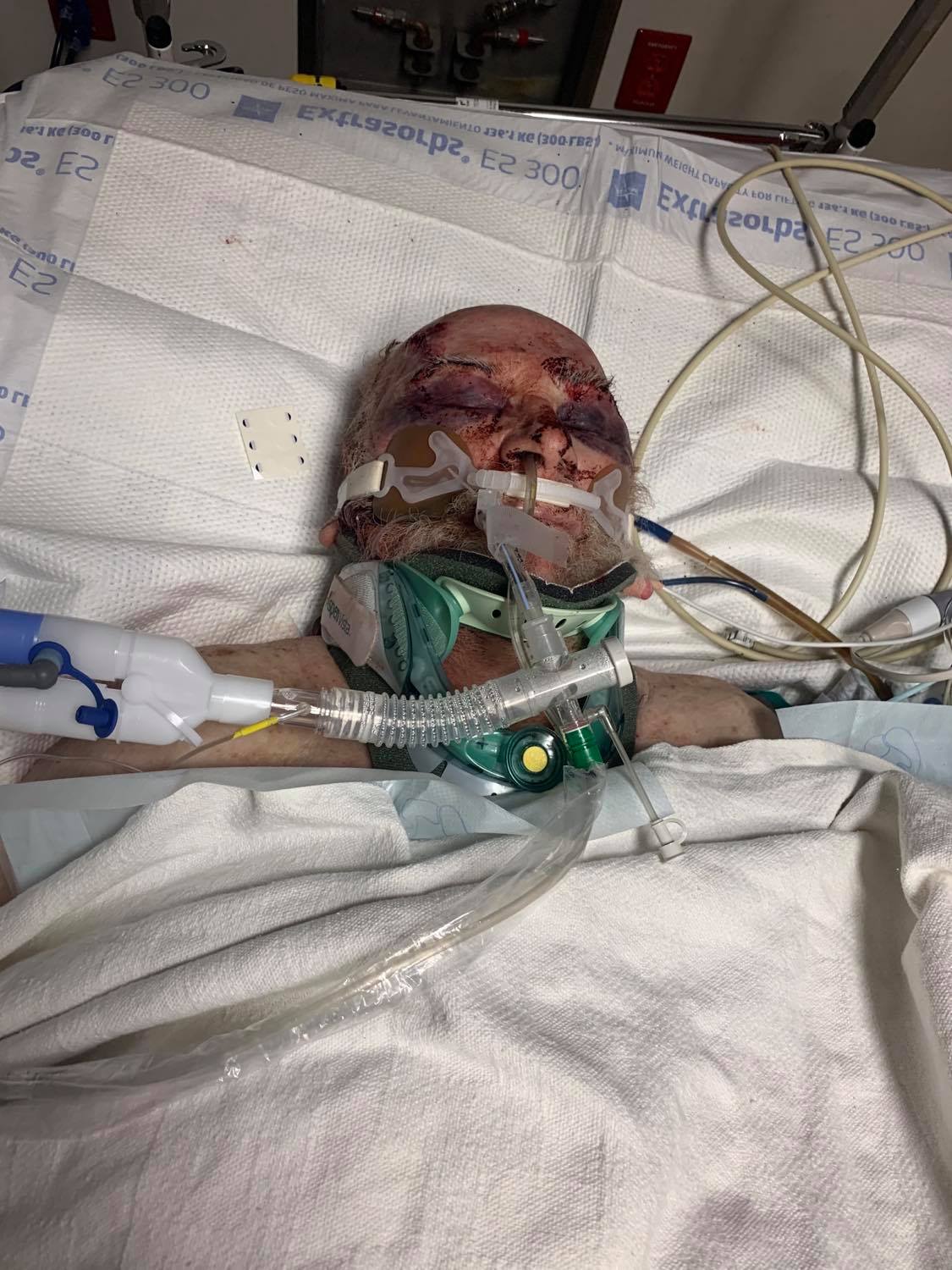 Tabor saying she wants people to know what happened to her father. 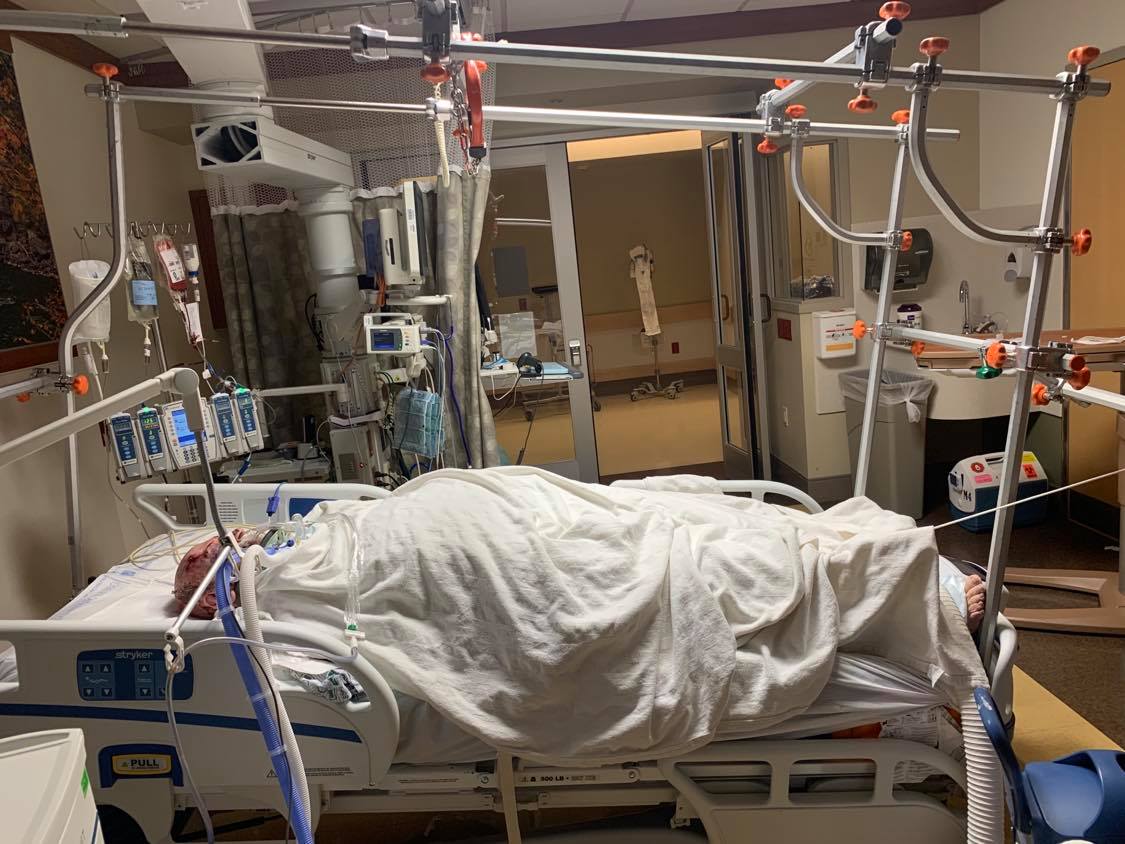 “A lot of people consider it to be a miracle.” she said.

Friday, a group of business owners organized a demonstration to slow traffic, holding signs and making cars stop for them.

“And it’s just dangerous. It’s unnecessarily so. This is an issue that we can resolve in two to three days and it’d be fixed forever,” Chad Walker said.

Walker is a friend of Tabor’s and business owner who says he’s been trying to get high visibility signs put in, even offering to pay for it himself, but says he’s run into clerical issues with the city and state.

Meanwhile, the state transportation cabinet says it is working on it and hopes to have work starting to fix things downtown in the next few months.

It’s now asking for patience as it works on a comprehensive list of possible upgrades and changes downtown.

Still tabor’s family says they don’t wish what happened on anyone.

At the four locations reviewed – one collision in the past five years was recorded. This is the injury collision that occurred on US 60 in dark rainy conditions.  Conditions are reviewed to assist in determination of recommendations.

The state held several virtual meetings with city officials to discuss the locations and the recommendations.  Some recommendations will be the responsibility of the city to review and implement via permit. Recommendations are location dependent and may include improving lighting, curb extension to improve visibility, ADA improvements, and in some cases either enhanced markings or removal of markings.”