WILLIAMSBURG, Ky. (WTVQ) – The Williamsburg Police Department is increasing its accountability with the issuing of new body cameras.

Officers have been wearing the new gear since June 28 and have seen various benefits between creating useful evidence that is suitable for prosecution and many legal proceedings along with protecting citizens and officers through documenting scene actions and activities. 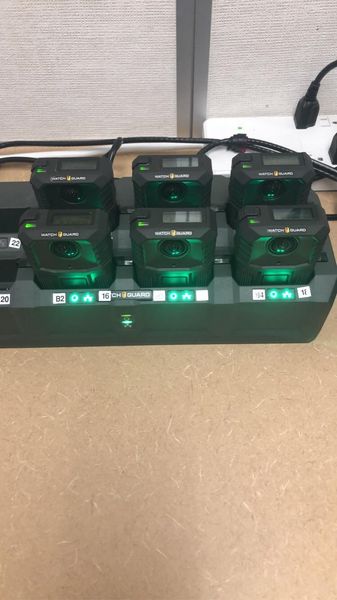 Authorities in Williamsburg have used in-car dash cams and body mics since 2012, and now that transparency extends with each officer receiving a WATCH GUARD body camera. Recently, the older equipment has encountered problems and maintenance costs have slowly increased. The new system should be more efficient and less costly.