WAYNE COUNTY, Ky. (WTVQ) – A traffic stop in Wayne County led to a man’s arrest from charges ranging from not wearing a seat belt to drug trafficking.

According to a post on the Wayne County Sheriff’s Office Facebook page, Deputy Derek Dennis conducted a traffic stop on Fair Street around 7:59 p.m. The deputy smelled a strong odor of marijuana. The driver, Jordan Jones of Monticello, admitted to possessing marijuana and the deputy found about four ounces in the center console. 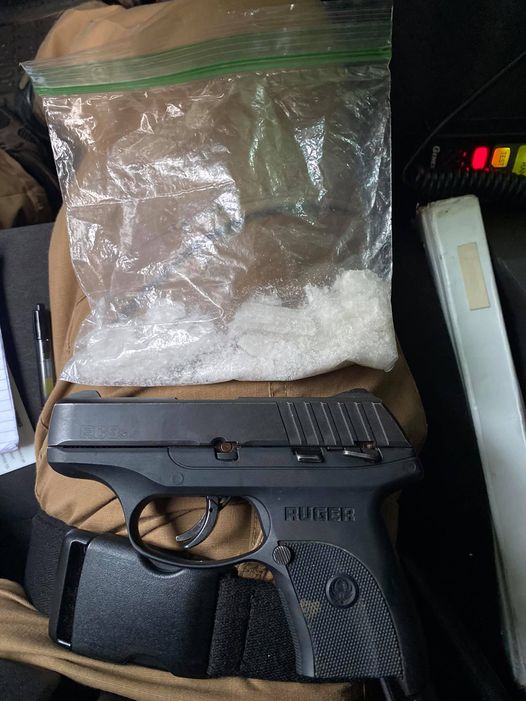 The deputy also found a 9 mm handgun and close to 23 grams of methamphetamine in the passenger side floorboard. Cody UpChurch of Monticello, the passenger, admitted that the items belonged to him. He was interviewed and gave consent to a search of his residence on Bell Street. Authorities found no other illegal substances during that search.

UpChurch was charged and arrested for 1st degree trafficking in a controlled substance of methamphetamine, possession of a handgun by a convicted felon and for not wearing a seat belt.

Jones was issued a citation for possession of marijuana and a traffic violation.

After a wet Thursday, some drier days are on the horizon!