LEXINGTON, Ky. (WTVQ)m – A woman and her partner are wanted for a 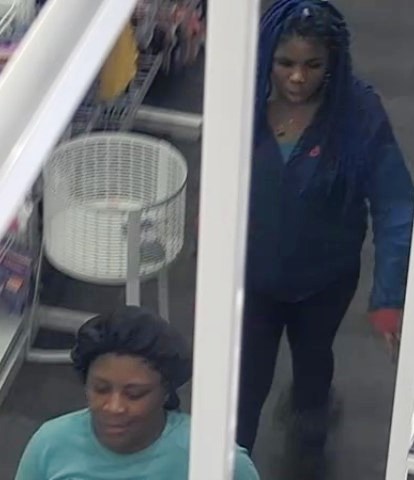 brutal assault on a loss-prevention officer last month in the middle of a business.

And in another case, a man is wanted in connection with credit card fraud for using cards stolen during car breakins.

The cases are among the newest added to the LexIDme site that helps catch suspects in Lexington crimes. The site is posted by the Lexington Police Department.

In the assault, which was caught on store surveillance video March 21, the two women can be seen randomly shopping. The store security person became suspicious that they were hiding items and planning to walk out.

She started checking clothing in the area where the two women were.

When she turned her back, one of the two violently shoves her in the back, knocking her to the ground. The woman then starts beating her as she is lying on the floor.

The two run off when another customer rushes to the scene.

In the other case, the person is suspected of using stolen credit cards. 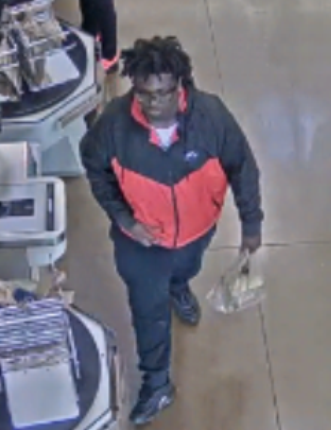 The person may be among the same ones 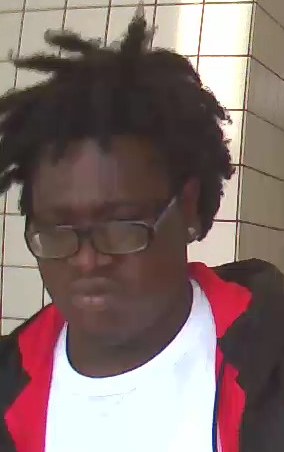 wanted for the same crime in Jessamine County.

Anyone with information on either case should call (859) 258-3600 to speak directly with an officer. Tips can be submitted anonymously through Bluegrass Crime Stoppers.

Citizens also can go to www.lexidme.com and use the report form there.

Citizens also can review a number of recent shoplifting cases and provide tips.