Extra cloud cover, combined with a change in wind direction, will result in warmer weather over the weekend before much cooler air returns next week

Under clear skies, Friday morning started of cool to chilly across central and eastern Kentucky. Many locations dipped into the 40s for the first time this season. Temperatures will be warmer overnight tonight thanks to extra cloud cover ahead of a mid-level wave that will pass overhead. 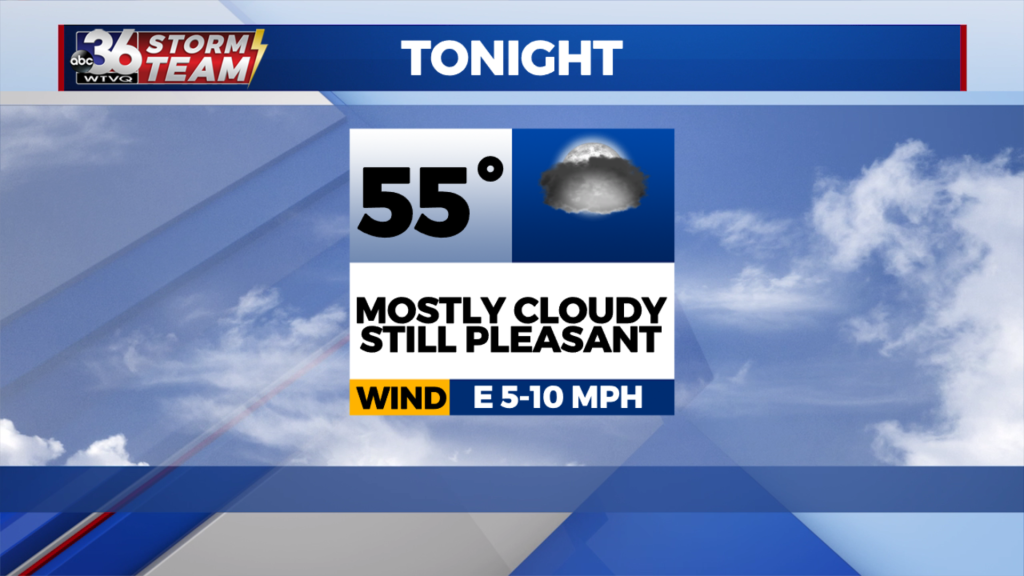 Speaking of that mid-level wave, it’s expected to be near us early Saturday morning. This piece of energy will be fighting lots of dry air at the surface, so while a few showers may fall from the sky, the likelihood of them reaching the ground remains relatively low. Still, a sprinkle or two early Saturday morning can not be ruled out. 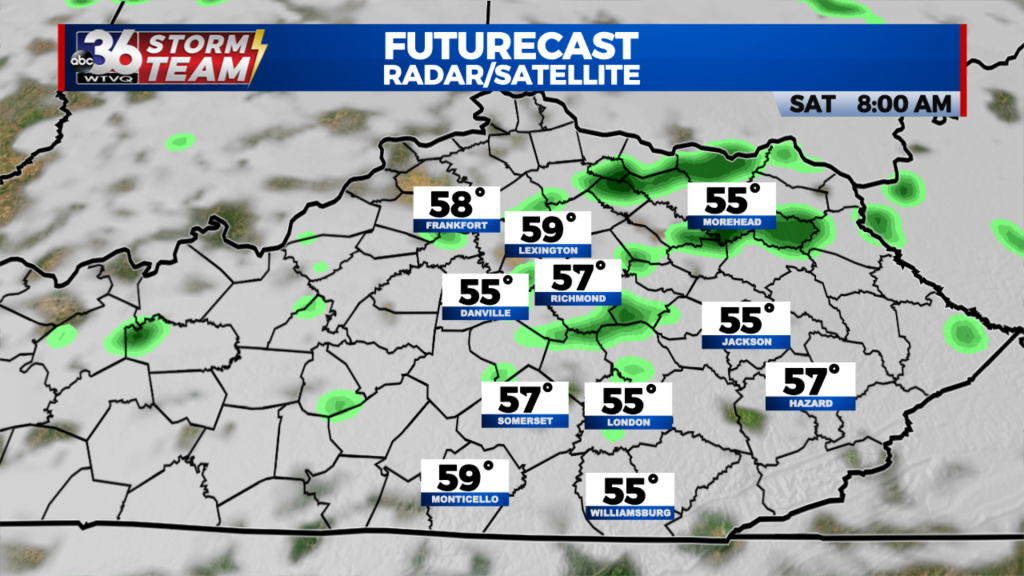 For those headed to the UK football game tomorrow, aside from a few clouds, the weather looks great and not nearly as hot as previous games, with temperatures in the mid-70s. 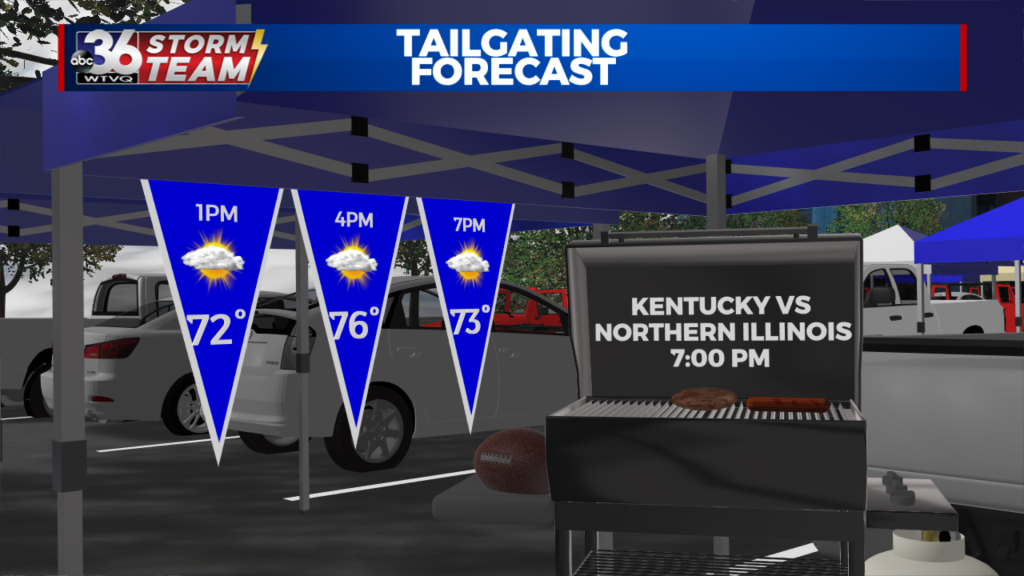 Our next system to watch comes Sunday by the way off a cold front. There are still some minor timing differences as to when the front moves through, but a slight chance of showers and thunderstorms will accompany this system. The better chance of rain looks to be across southern and southeastern Kentucky, but plenty of dry time is expected. 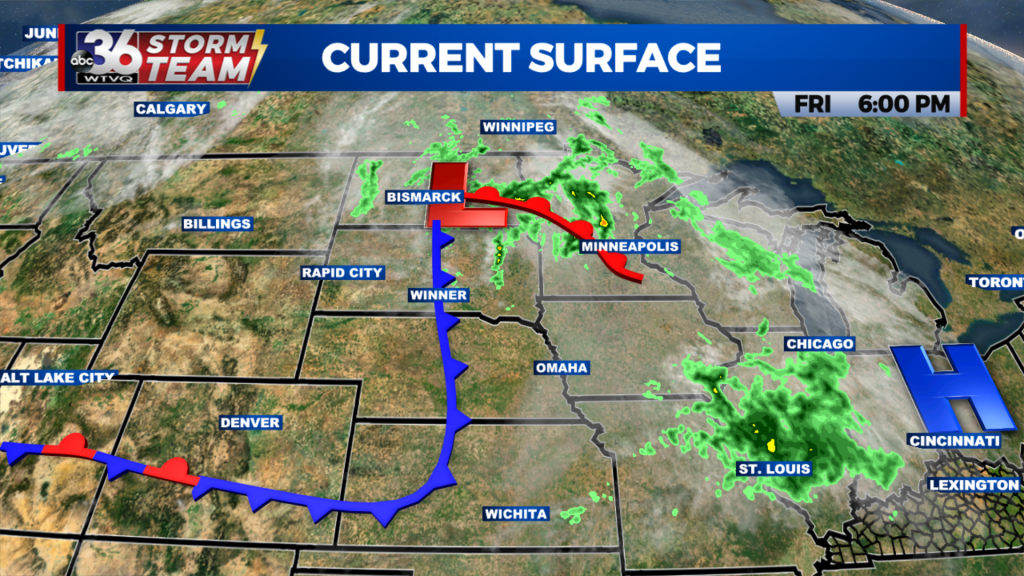 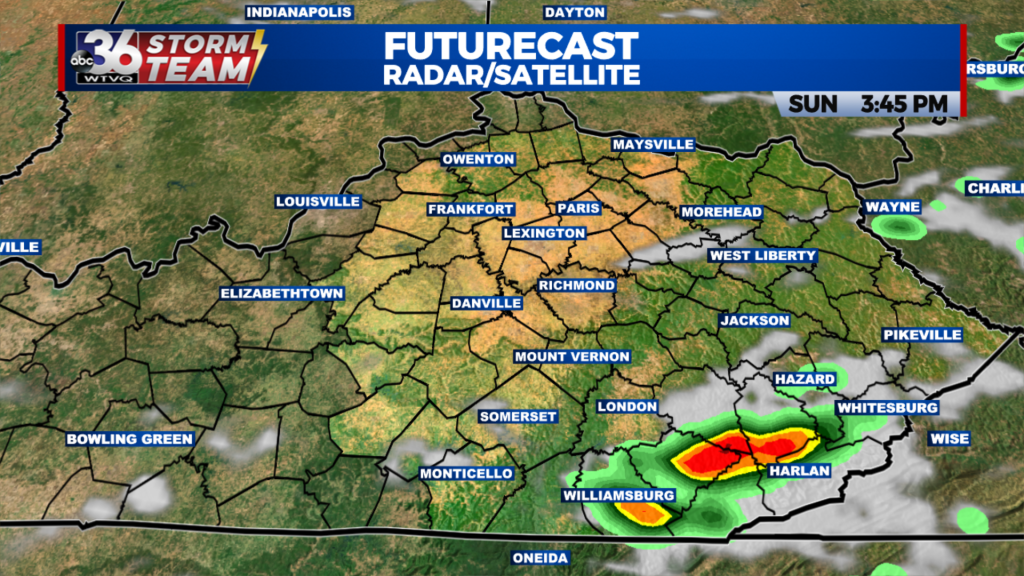 Beautiful weather is likely for the work week ahead. The only item to note is the passage of a dry cold front on Tuesday that will bring in a reinforcing shot of cool air. As a result, temperatures for the middle of next week will be in the mid to upper 60s during the day and low to mid-40s overnight. The cool weather pattern may stick with us into the start of October. 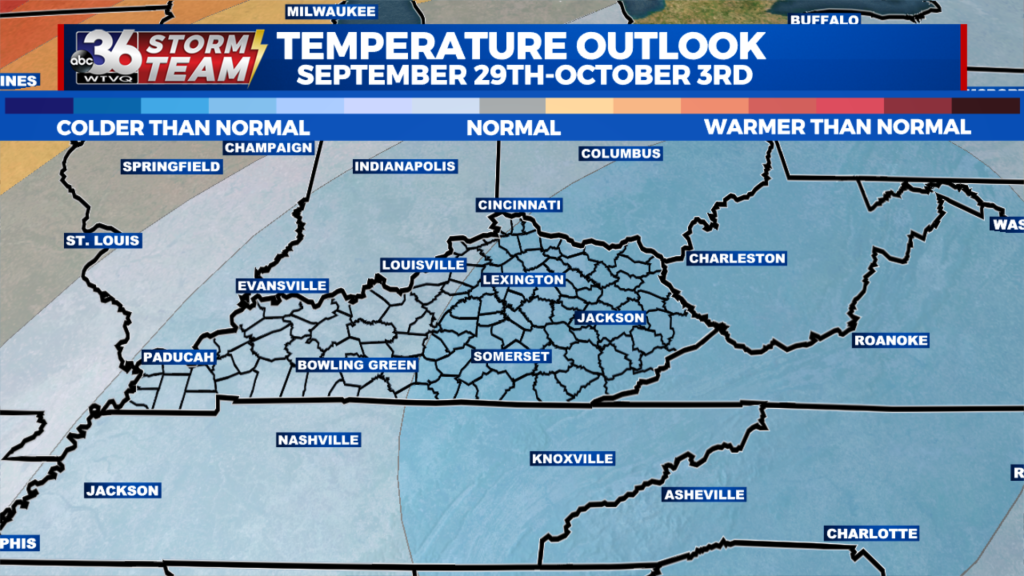 All eyes are still on the tropics with Tropical Depression Nine forming in the Greater Antilles south of the Dominican Republic. All the ingredients are in place for this system to strengthen to a tropical storm and eventually a hurricane. The current forecast from the National Hurricane Center shows a possible landfall somewhere along the west coast of Florida by next Wednesday. There is still plenty of time for the forecast to evolve and change, but this will be one to watch closely. 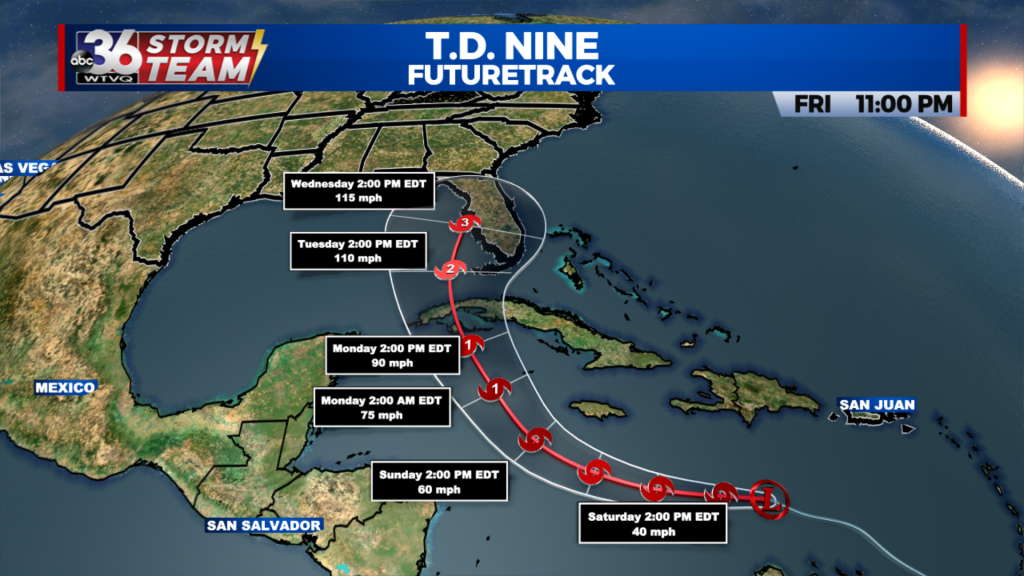