Versailles resident looking for owner of book with 1953 inscription

VERSAILLES, Ky. (WTVQ) – A man in Versailles is on a mission to track down a stranger. The one thing they share in common? A book.

Brian Lear says his 15-year-old son Daniel Lear received a book for his birthday by his grandfather, a couple years ago. It got packed away in a box when they were moving. There it sat until Daniel was going through the box Monday night when he rediscovered it.

Brian says they became curious about who the book — ‘Hurlbut’s Story of the Bible’ —  came from, after they noticed an inscription written inside the front cover. It reads, “The best Bible story book I know about. Of course, the Bible is best.”

The inscription appears to be addressed to, “Ann Herrell Friend on her eleventh birthday.” The date at the time, November 13, 1953. The book is from her aunt, Frances Friend.

Brian says no one in the family remembers where the book was purchased, but they’d like to locate this person named Ann, if she’s still around, or at least know more about the woman the book was addressed to and her family. 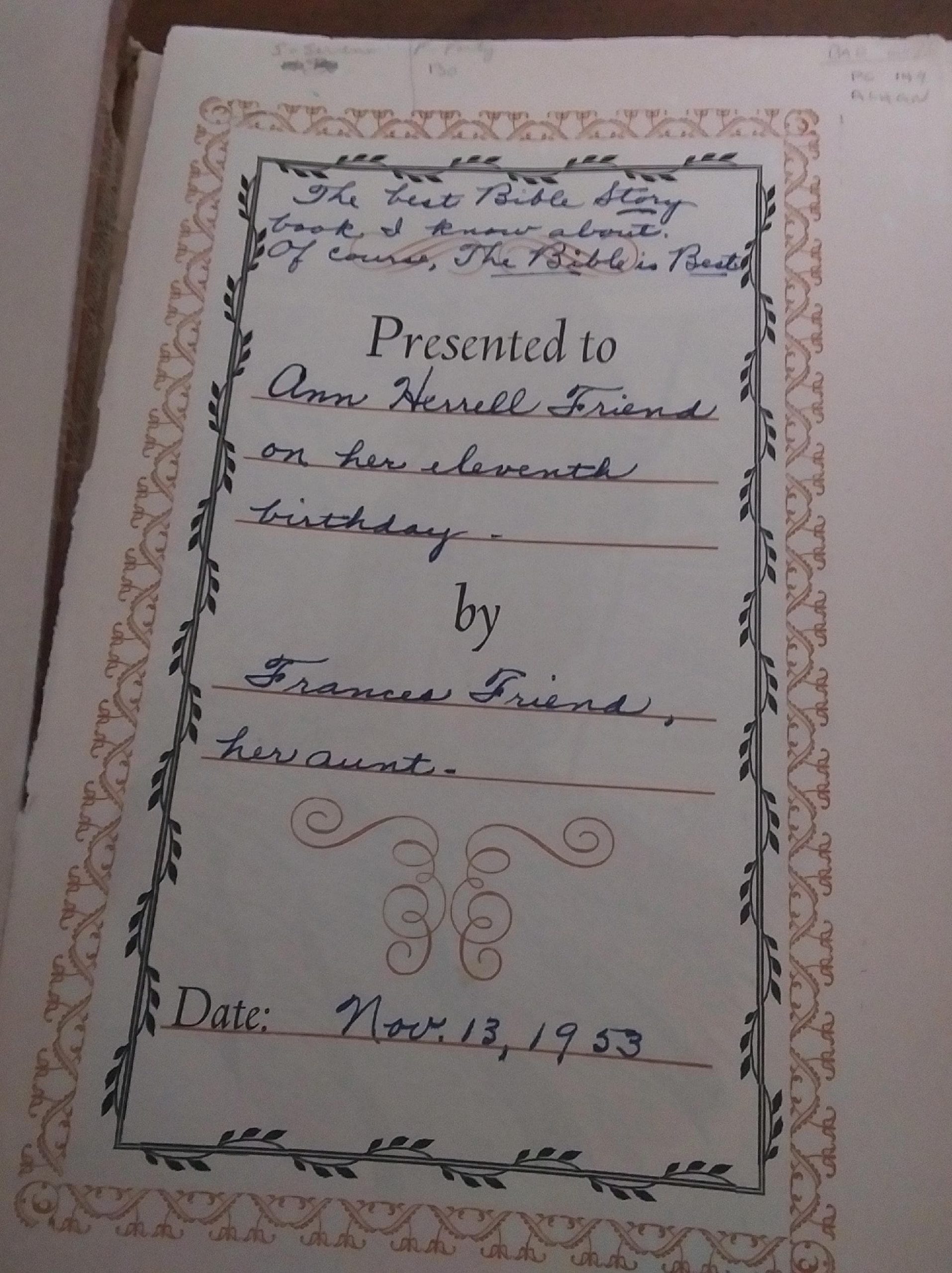 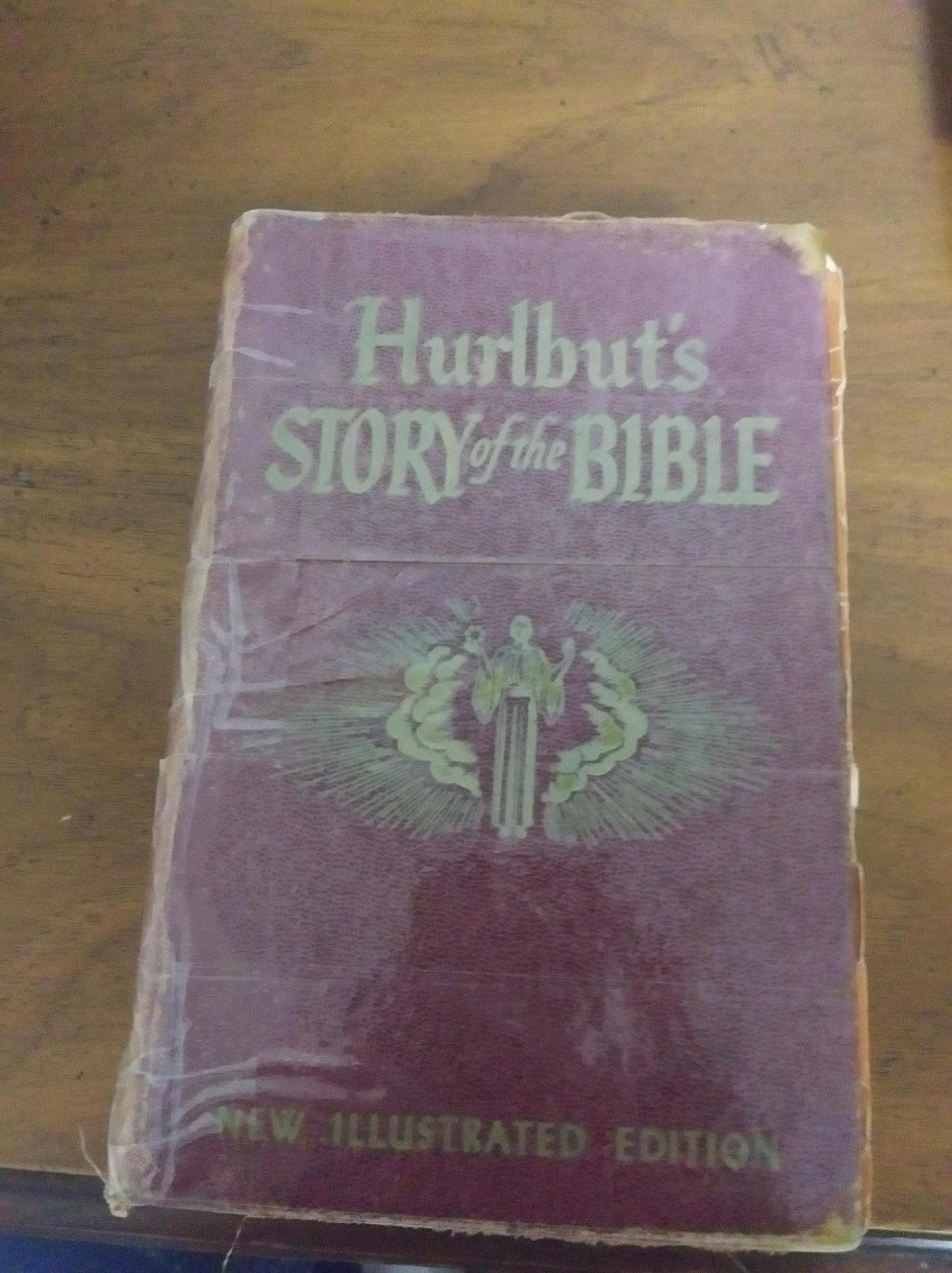 Biden 2024? Most Democrats say no thank you: AP-NORC poll