Vehicle shot up during exchange of gun fire

LEXINGTON, Ky. (WTVQ) – An exchange of gun fire between two vehicles leaves no one 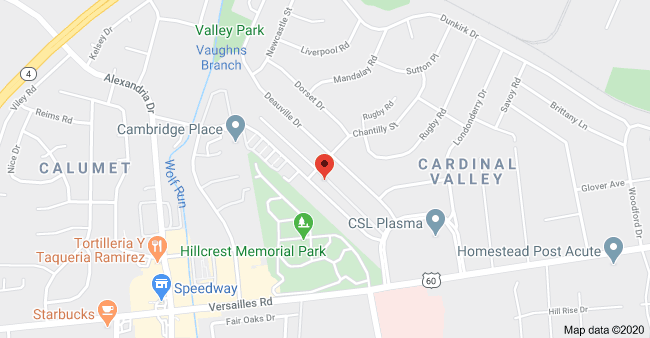 injured but another car shot up.

According to Lexington Police and witnesses, the shooting happened at about 11 a.m. Monday in the area of 1945 Cambridge Drive in Lexington, ,a residential street near Hillcrest Memorial Park north of Winchester Road in the Cardinal Valley neighborhood.

The shots were exchanged between a silver SUV  and a blue passenger car, according to police.

Fortunately no one was injured. No other details were available on suspects or the motive for the shooting.