LEXINGTON, Ky. (WTVQ) – The name of a Lexington police officer who shot a suspect last Saturday was released by Kentucky State Police.

Officers were sent to the 600 block of Marshall Lane around 5:30 p.m. for a report of shots fired, according to Lexington police.

When officers were on the way to the call, 911 received additional calls about a man outside a home shooting a gun, according to investigators.

When Officer Epley arrived, he saw Jones shooting a gun and when Jones shot at Epley, the officer returned fire, according to investigators.  Jones suffered a serious, but non-life threatening injury, according to Lexington police.  He was taken to jail after being released from the hospital.

Officer Epley was not injured.  No other civilians were hurt.  The Lexington Herald-Leader reports, prior to the officer-involved shooting incident, Jones allegedly forced his way into a home on Marshall Lane and fired a gun at the people inside, restrained several adults and children to use them as hostages before going back outside and firing his gun.

The newspaper reports Officer Epley’s body camera was on during the incident and that the video had been provided to KSP investigators.  The video has not been made public.

After the incident, Officer Epley was placed on administrative assignment pending the outcome of the KSP investigation, which is standard procedure anytime an officer is involved in a shooting. 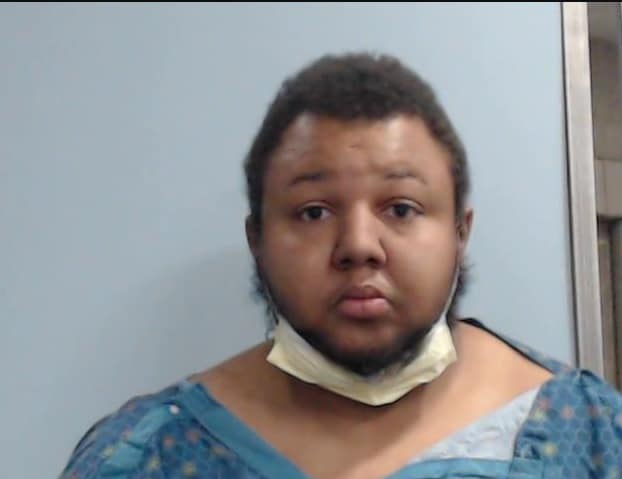