UPDATE: Mom of 2 of the kids killed in I-75 wrong way crash speaks

LEXINGTON, Ky. (UPDATE) (WTVQ) – A mother is mourning the loss of her two daughters who were killed in the wrong way crash on I-75 North Saturday afternoon.

Cheyenne Bass, of Owenton, Ky., is the mother of 9-year-old Karmen Greene and 11-year-old Santanna Greene. She says her daughters were amazing and cared for a lot of people, especially their family. 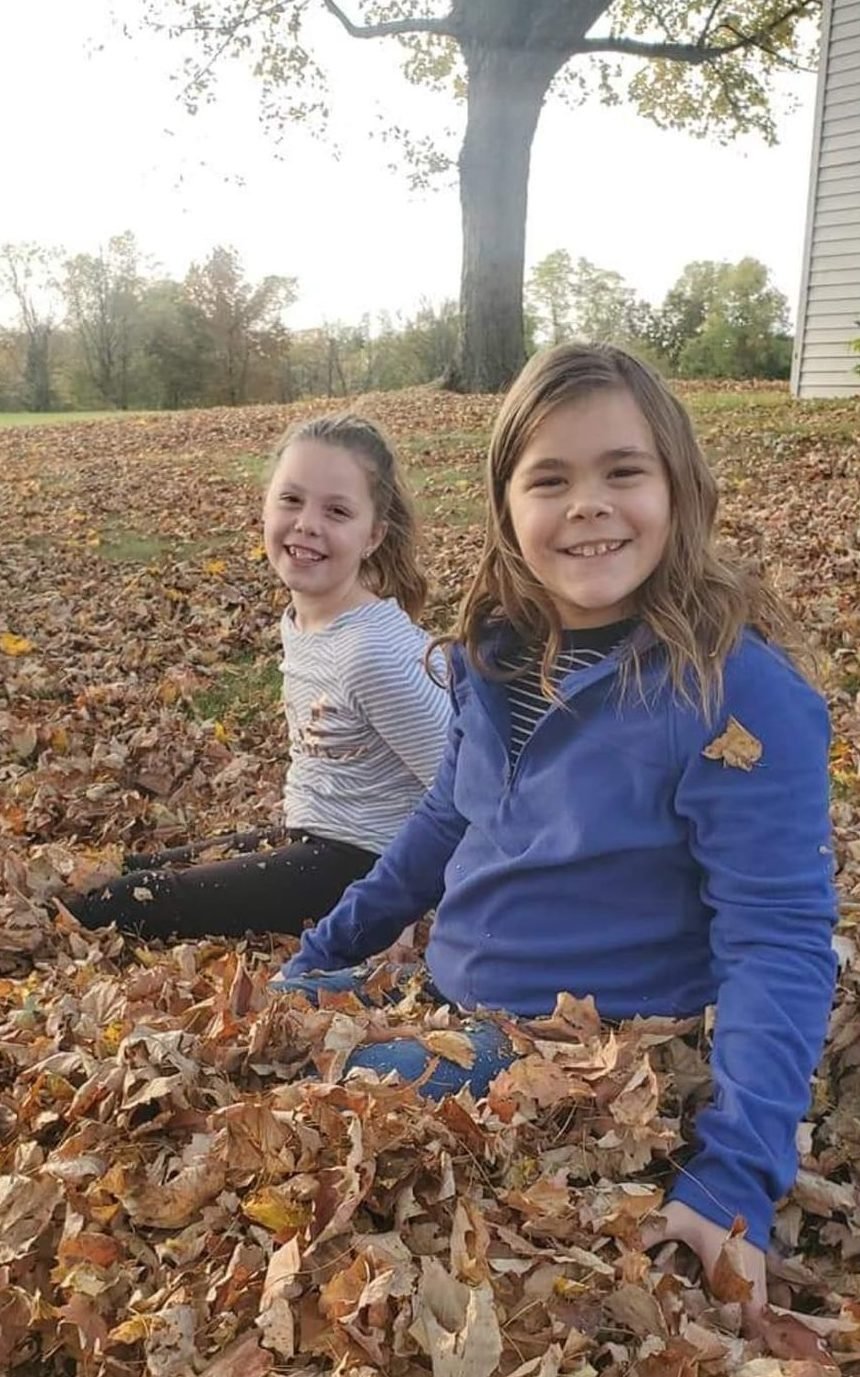 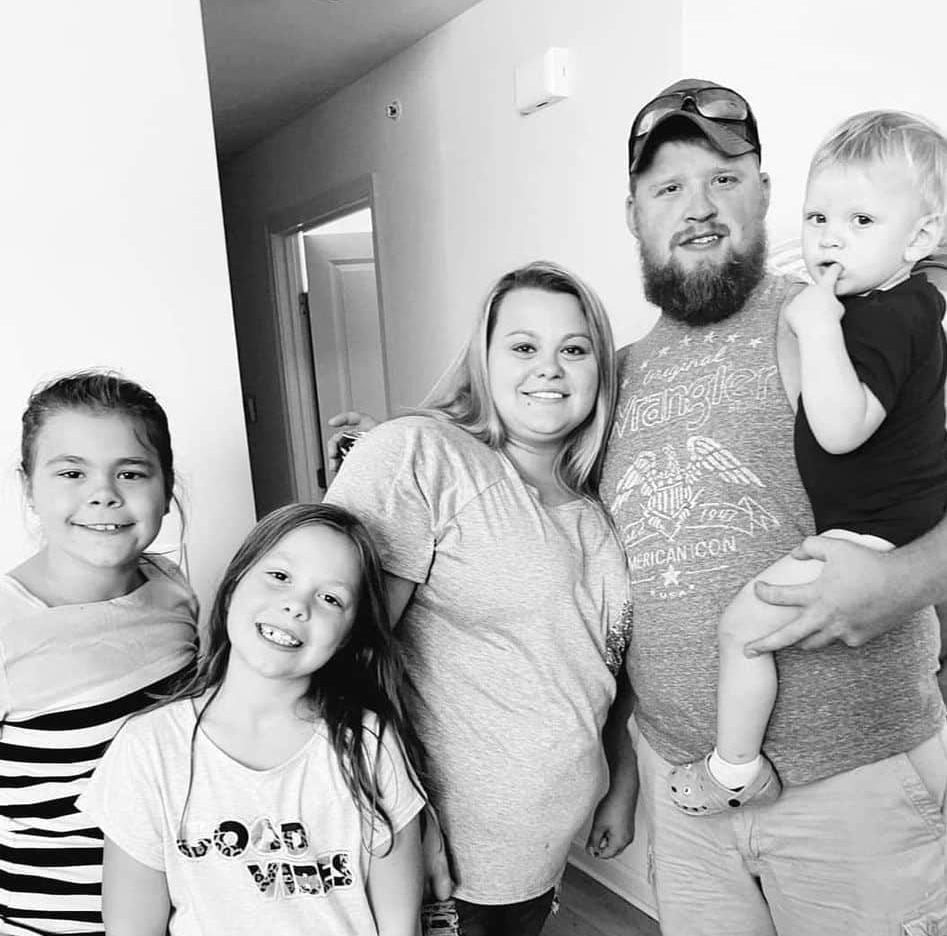 She says Karmen and Santanna were smart and always had a smile on their face, always asking her if she needed help and telling her how much they loved her. 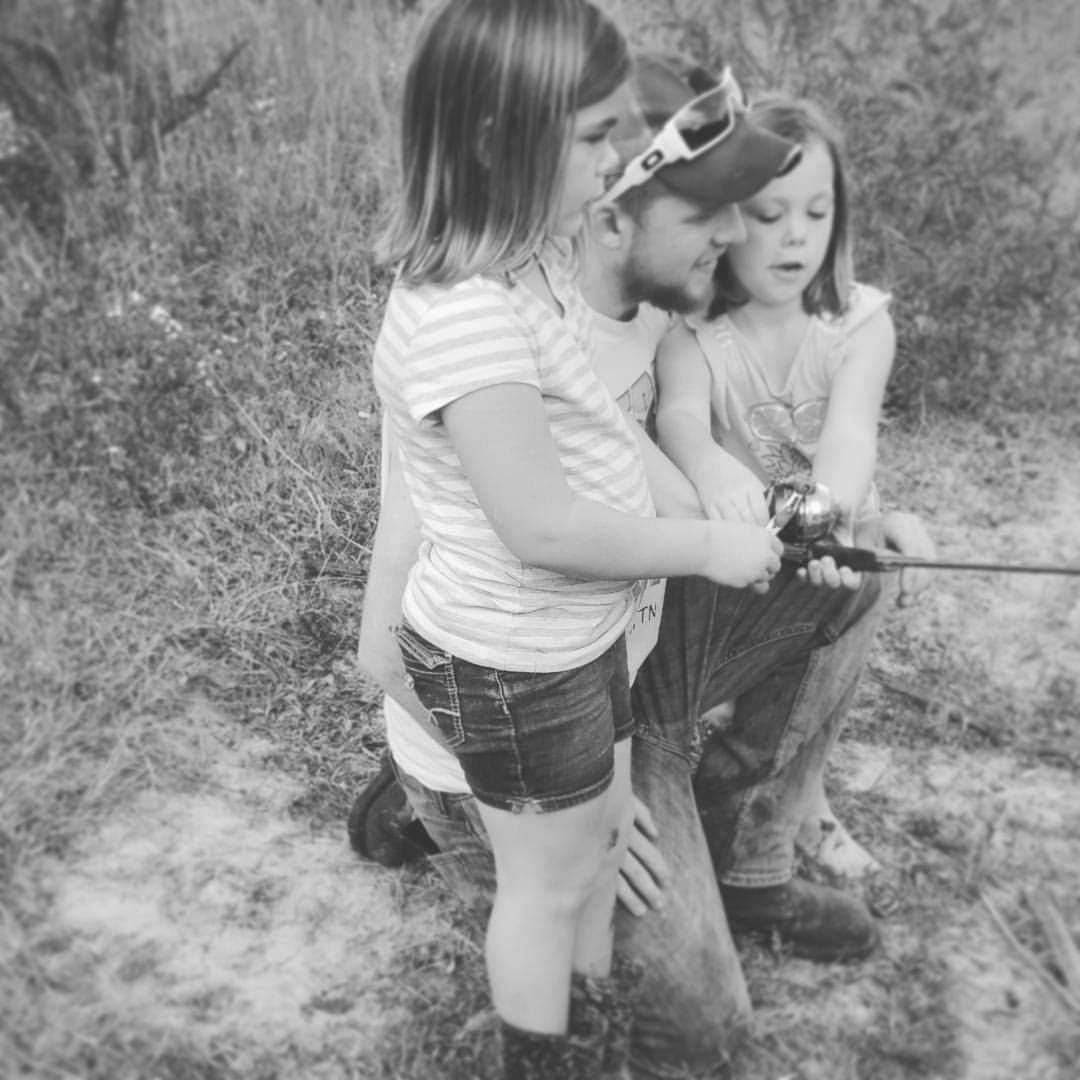 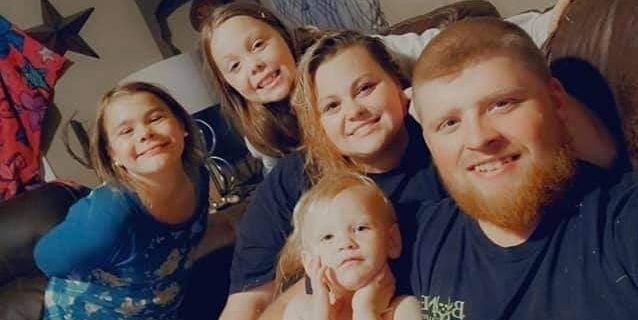 Cheyenne also has a 2-year-old son, Waylon Bass, who she says cries for his sisters.

She says the two young boys killed in the crash are the sons of Catherine Greene who was killed and Cheyenne’s ex-husband.

She says the boys were very sweet babies and that she loved them all dearly.

There are no plans yet for a vigil for the family.

Two GoFundMe’s have been set up to help with funeral expenses. You can find that link here.

The second one can be found here.

LEXINGTON, Ky. (UPDATE) (WTVQ) – The Fayette County Coroner has released the names of the six people killed in a wrong way crash Saturday afternoon on I-75.

The coroner says 9-year-old Karmen Greene, from Owenton, KY, was the passenger in the car hit by a wrong way driver and died at the scene.

30-year-old Catherine Greene, 11-year-old Santanna Greene, 5-year-old Brayden Boxwell, and 2-year-old Jack Greene were also in the car hit by a wrong way driver. They were taken to UK hospital where they died from their injuries.

The coroner says the wrong way driver, 38-year-old Jamaica Natasha Caudill, from Madison County, hit the families car head on, heading south in the northbound lane of I-75, 1 mile south of exit 104. She died at the scene.

The Lexington Police Department is investigating.

According to police, they responded to I-75 around 12:23 Saturday for a car going the wrong way on I-75 Northbound near the 104 mile marker.

Police say before they could locate the car, described as a dark passenger car, a head-on collision had occurred with a white car.

Police say when they arrived, they found the driver of the dark car, a 38-year-old woman, dead.

Police say a child was found dead in the front seat of the car that was hit, three more children and the 30-year-old driver were taken to the hospital where they died from their injuries.

The names of the victims have not been released.

Anyone with information about this incident is asked to call Lexington Police Special Operations (Collision Reconstruction Unit) at (859) 258-3663.

LEXINGTON, Ky. (WTVQ) – On Saturday afternoon, crews responded to a deadly collision on I-75 Northbound.

According to the Lexington Fire Department, a car was driving the wrong way on I-75 northbound at high speeds.

Firefighters say the car hit another vehicle with at least 3 children and two adults.

At this time the names and ages of the victims are unknown.

ABC 36 News will continue following this story as we learn more.