CADIZ, Ky. (WTVQ) – An apparent kidnapping of a woman by an estranged boyfriend that started 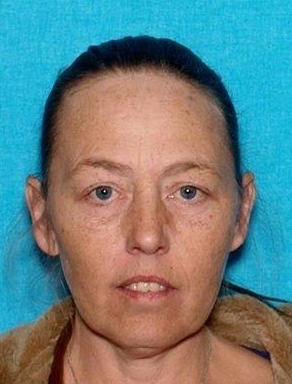 in Cadiz, Ky., ends near Stanton in a murder-suicide when state troopers tried to stop the SUV the couple were in, according to Kentucky State Police.

According to the KSP, at about 5 p.m. Wednesday, troopers spotted the Mitsubishi Montero Sport on U.S. 27 in Lancaster, Ky. After a brief pursuit, the vehicle stopped near Stanford.

The KSP had been looking for 53-year-old Tammy Beechum, of Dover, Tenn., who investigators said earlier had been abducted from a parking lot by 65-year-old Thomas Hungerford of Cadiz, Ky.

Hungerford was described as the estranged boyfriend of Beechum, the KSP said.

When troopers approached the SUV, troopers found both Beechum and Hungerford inside the vehicle. The deaths appear to be a result of a murder suicide and no other suspects are being sought, the KSP said in a statement.

The KSP originally said troopers were notified at about 8 a.m. Wednesday that a woman, identified as Beechum, had been taken from a parking lot at a business on Lafayette Street in Cadiz. Evidence collected suggests that the victim was taken by force and troopers later named Hungerford as the suspect and they were in a white Mitsubishi Montero SUV with TN registration DBK802.

At the time, KSP said Hungerford may be headed toward Maryland and that he should be considered armed and dangerous.