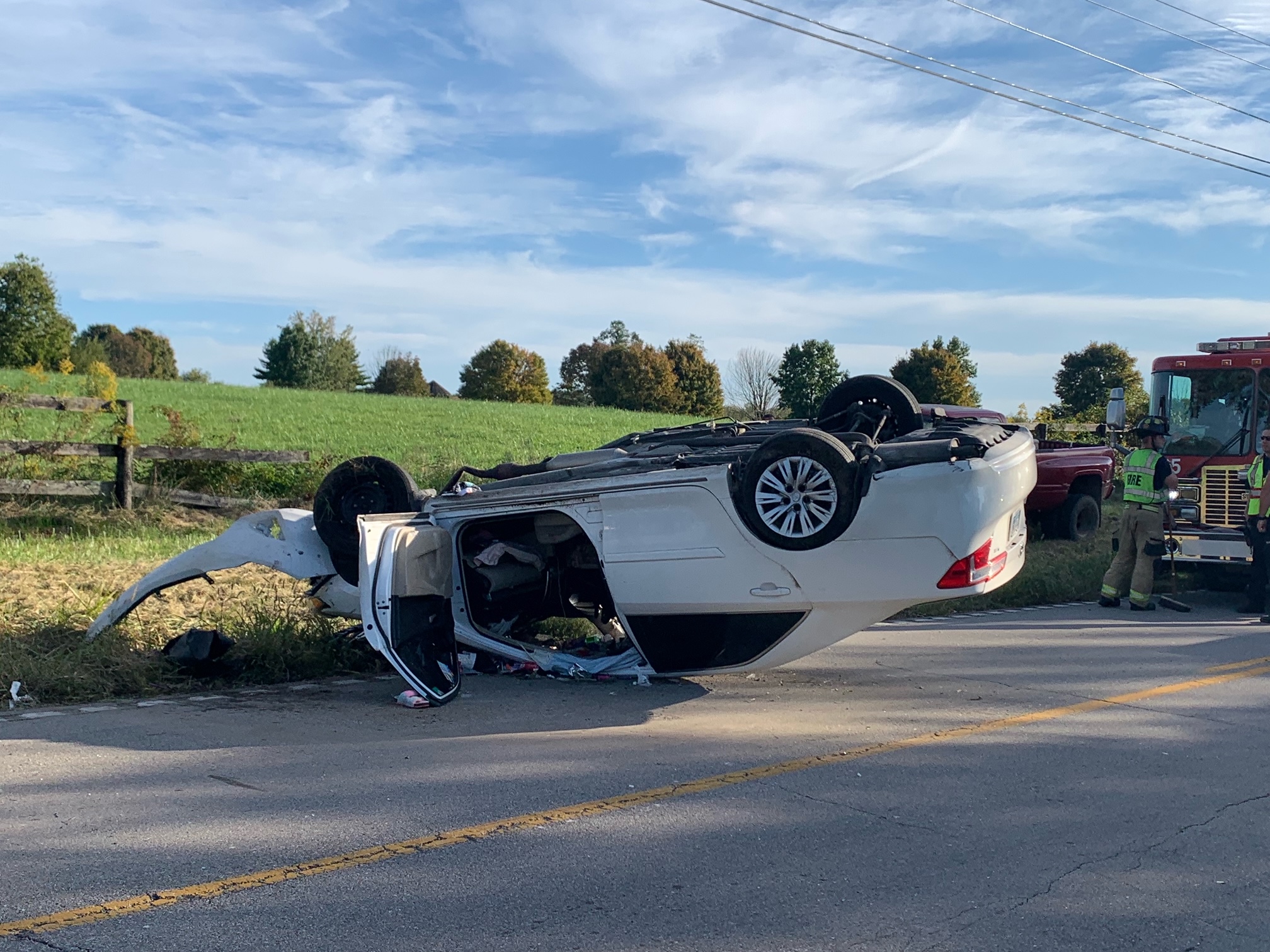 car in which they were riding flipped out of control and crashed into a tree.

The crash happened in the 6100 block of Briar Hill Road at about 5 p.m. Police at the scene said the driver of the four-door Toyota Camry left the road, ran into a shallow drainage ditch and then crashed into a tree and flipped.

The two women weren’t wearing seat belts, police said. They were taken to UK Medical Center for treatment of what were described as non-life-threatening injuries.