CATLETTSBURG, Ky. (AP) – The bodies of two people who were reported missing in 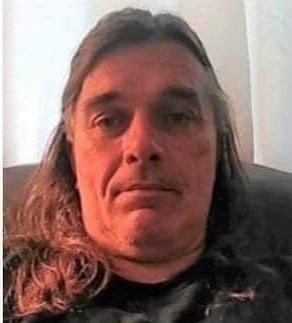 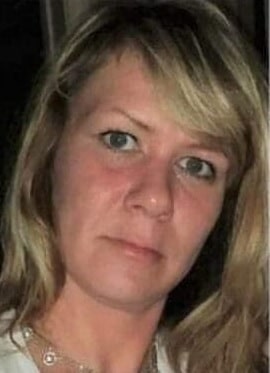 Kentucky more than a month ago likely died in a car crash weeks ago.

The Boyd County Coroner’s Office says the remains of 40-year-old Laura Carter-Broughton and 49-year-old Donald Griffith were found Friday night in a car that had gone over an embankment near Catlettsburg.

The two were reported missing in August, and a person in the area discovered their vehicle when they looked over the embankment Friday.

Authorities determined the car crashed weeks ago, killing Broughton and Griffith. Police did not say what they think caused the crash.