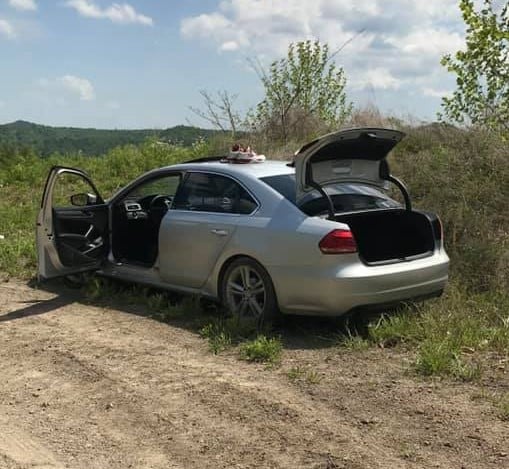 FLOYD COUNTY, Ky. (WTVQ) – At least two suspects who tried to elude deputies in two counties are in custody.

According to the Floyd County Sheriff’s Department, the chase began in neighboring Johnson County at about noon and continued into Floyd County.

The suspects finally abandoned the stolen car in 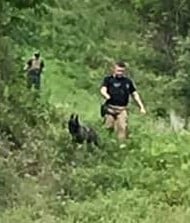 ‘Litta’ on the track

the Garth Hollow area at a strip mine, the department said.

The suspects ran into the remote area and deputies used ‘Litta,’ a tracking K9, and drones to search for them, eventually catching two suspects, the department said. 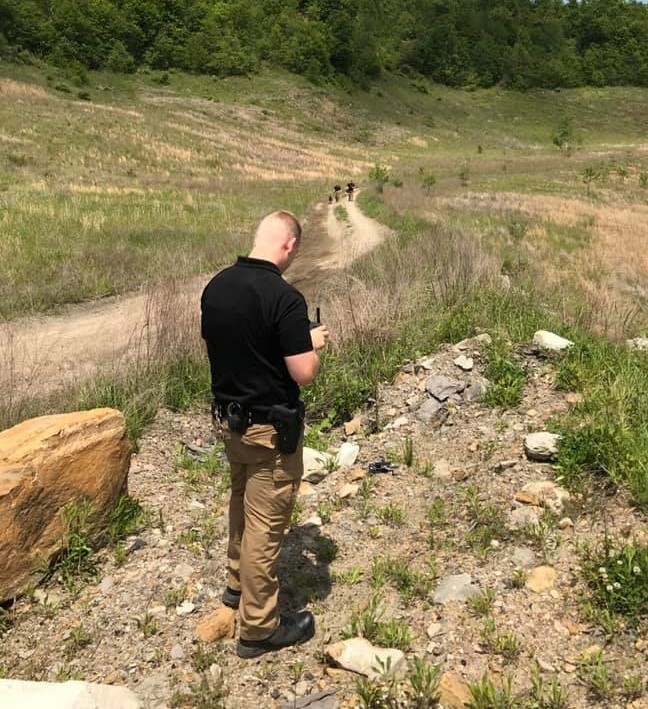 Deputy uses a drone to survey the rough terrain

guided them to where the suspects had abandoned the car, the sheriff’s department said.

“Thanks to the public for their information that helped lead to the possible whereabouts of the vehicle after police called off the pursuit due to being too dangerous to the public,” he department said in a statement on its Facebook page.