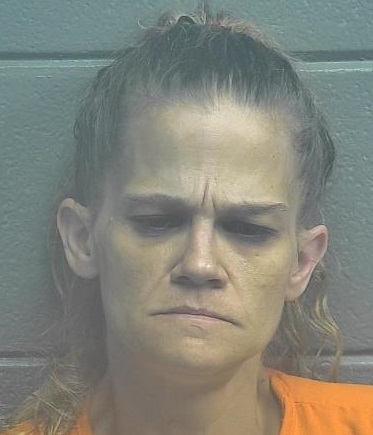 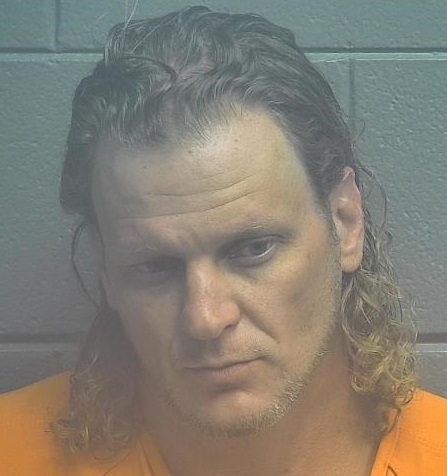 through motivations after two Ohio residents were caught with a large cache of ammunition.

According to police, 45-year-old Dawn Cumston and 44-year-old Jason Detillion, both of Marion, Ohio, are charged with methamphetamine trafficking, possession of drug paraphernalia, possession of a firearm by a convicted felon, and shoplifting.
Georgetown officers were dispatched to Rural King for a shoplifting complaint. During the investigation, officers were able to retrieve the stolen property and also discovered the shoplifter was in possession of methamphetamine, police said.
While on scene, officers were alerted that another person was waiting for the shoplifter in a vehicle in the parking lot. Officers conducted a traffic stop and upon search of the driver, they located a firearm, a large amount of cash, methamphetamine, and drug paraphernalia.
A search warrant was executed on the vehicle, which produced a shotgun and 6,000 rounds of ammunition, police said.
Both subjects were found to be convicted felons and were arrested then transported to Scott County Detention Center.
Categories: Featured, Local News, News
Tags: Felons, georgetown, Scott County, Shoplifters