ELIZABETHTOWN, Ky. (WTVQ) — Two men from Mexico have been arrested on drug 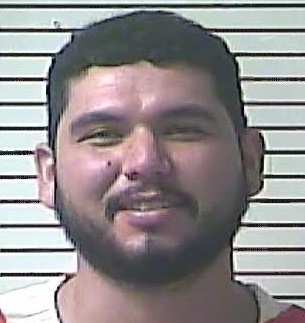 According to the Kentucky State Police, 31-year-old Jose Padilla-Torres, of Sonora, Mexico, and 26-year-old Jose Rodriguez, of Mexico, were arrested at about 6:40 p.m. when troopers stopped a Chevrolet Equinox driven by Padilla-Torres for equipment violations near the 26 mile marker.

During a search, 15 pounds of methamphetamine and 5.25 pounds of cocaine were found in various locations inside the car, troopers said.

Both were charged with first-degree trafficking in cocaine and meth.

The investigation is ongoing by Trooper Ethan Whitlock.