One from Louisville, one from Corbin

LAUREL COUNTY, Ky. (WTVQ) – Two men who investigators say were distributing methamphetamine from Louisville to the Corbin and Laurel County area have been busted. 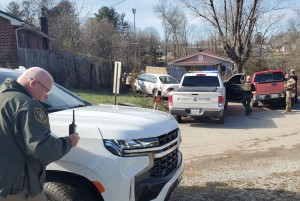 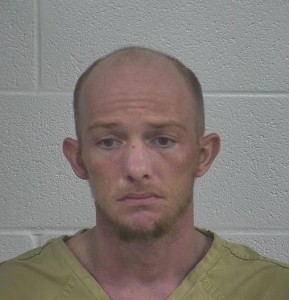 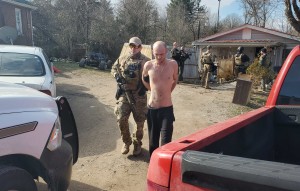 in the arrest of 29-year-old Jalen Pasley, who also is known as Jalen Marshall, and 29-year-old Dustin Bice, of Corbin, on drug trafficking charges.

Wednesday, the Laurel Sheriff’s Office Narcotics Interdiction Team and Kentucky State Police Auto Theft used a license plate reader in an effort to intercept Pasley enroute to deliver methamphetamine. Late on the night of January 26, Pasley was stopped by deputies as he traveled to Corbin. Pasley initially stopped then attempted to flee from officers. Pasley led officers on a high-speed pursuit from exit 38 to the 19 mile marker in Whitley County where Pasley was involved in a non-injury accident, Root described.

Pasley was taken into custody by Sheriff’s units and deputies determined Pasley had thrown approximately two pounds of meth from the vehicle during the chase. Pasley, a convicted felon, was also found to be in possession of a firearm, Root said in a statement. With the assistance of London Police and KSP, officers located the discarded 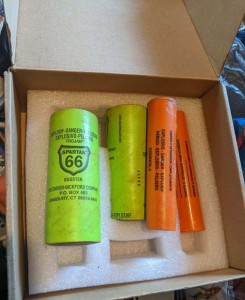 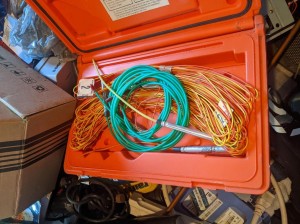 methamphetamine on I-75 around the 36-mile marker. Pasley was arrested and lodged in the Laurel County Detention Center.

According to Root, Thursday, the South East KY Regional Special Response Team and Laurel County Sheriff’s Office executed a search warrant at the residence of Dustin Bice. Bice was taken into custody and officers recovered explosives and firearms at the residence. The Kentucky State Police Hazardous Devices Unit and the ATF assisted in the recovery and disposal of the explosives. Bice was arrested and lodged in the Laurel County Sheriff’s Office.

This case has been referred to the Drug Enforcement Administration for prosecution.