LEXINGTON, Ky. (WTVQ) – Two Lexington men have been arrested in separate rape and 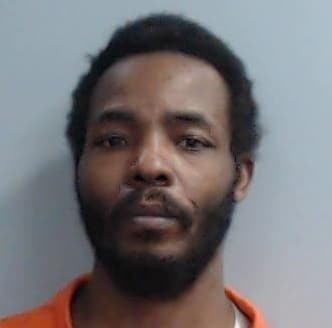 According to police arrest citations, 41-year-old Keith McGhee was served this week with arrest warrants for four counts of first-degree sexual abuse and three counts of promoting a minor under age 16 in a sexual performance. He is being held on a $15,000 bond, according to Fayette County Detention Center records.

In the other case, 40-year-old Cory Carmichael is charged with first-degree rape and first-degree strangulation stemming from an incident that occurred June 20, according to the arrest citation.

He is accused of forcibly raping a woman and strangling her, the citation alleges.