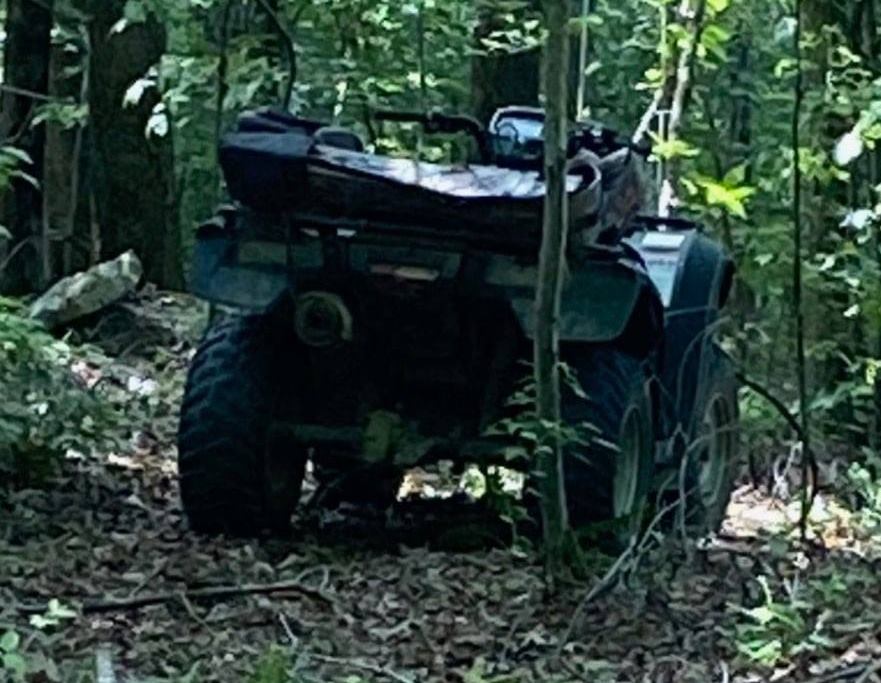 The stolen ATVs were quickly recovered and returned to their respective owners, according to the department’s Facebook post.

Investigators say two boys were identified as suspects, found and charged with the thefts. Their names were not released because of their ages.